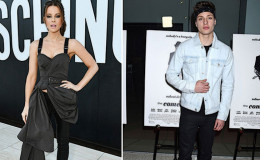 The media went soaring when the 43-year-old was spotted smooching the 21-year-old stand-up comedian/actor after she split with husband Len Wiseman, and now things have heated up really well in the media.

Amidst the rumors that Kate was dating actor David Williams after her divorce, which was, unfortunately, a hoax, Kate is grabbing headlines with another news. 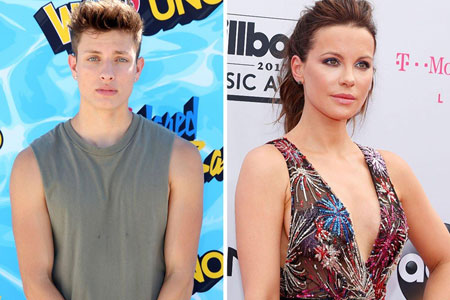 Sources have confirmed that she is sparking romance with someone half her age, a television personality and comedian, Matt Rife!

The alleged pair was spotted locking lips passionately while arriving for an event in West Hollywood. After getting out of the car, the two stood beside the car and started a conversation that ended up with a mind blowing kiss. 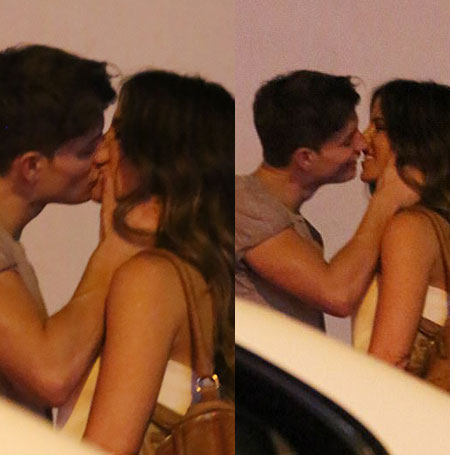 Kate spotted wrapped up in a passionate kiss with Matt Rife in West Hollywood this Wednesday, Source: Daily Mail

Kate and Matt have been dating over the past few months and their affair was a secret until yesterday when paparazzi caught them displaying PDAs. 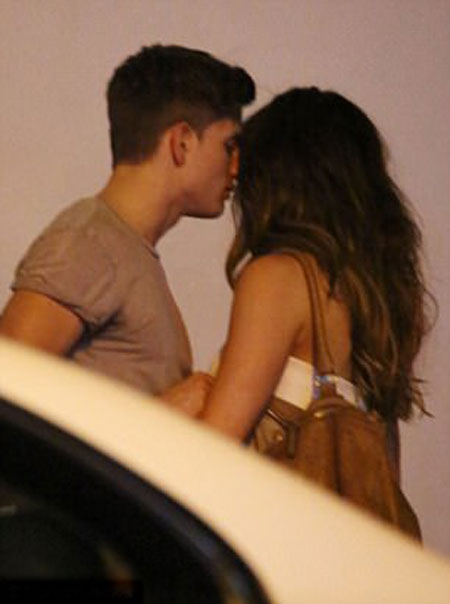 The pair was smiling and talking before the kiss, Source: Daily Mail

The Underworld series stunner, Kate was married to director Len Wiseman back in 2004 but after 12 years Len filed for divorce citing irreconcilable differences in November 2016 but the divorce is yet to be finalized. 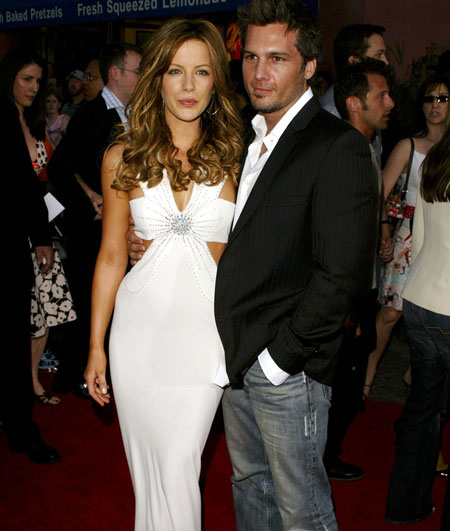 Soon after the announcement, Len was spotted with a younger model CJ Franco. 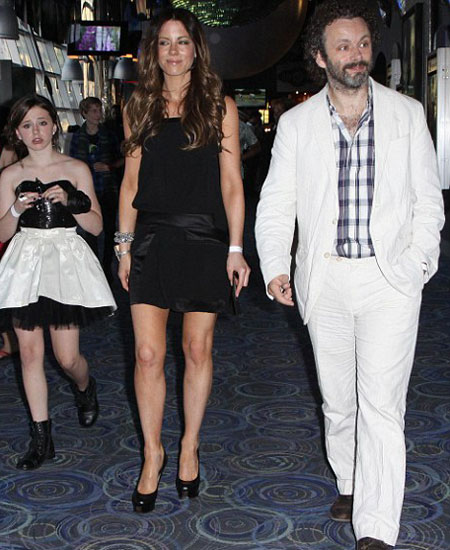 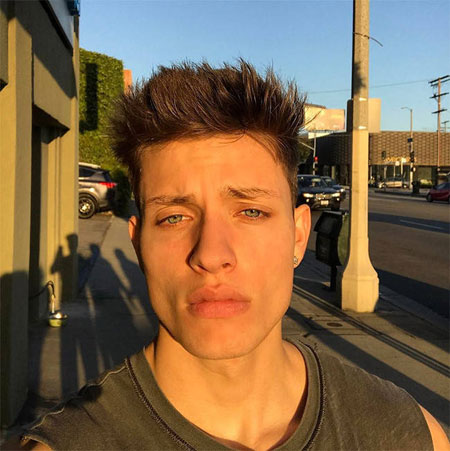 Just thinking how shitty is must be for Crips to never be allowed to eat at Red Lobster. ???? #TheBiscuitsThoooo #[email protected]_flanagan

Here is a video of one of his events. Enjoy watching!!!!

For more latest gossips and updates, keep following our page.