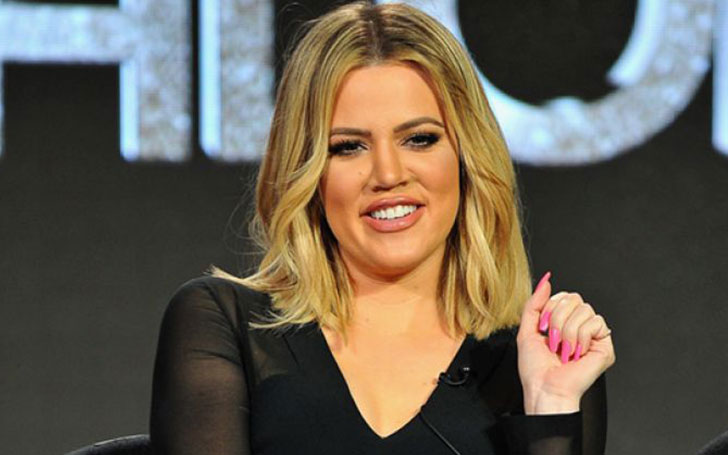 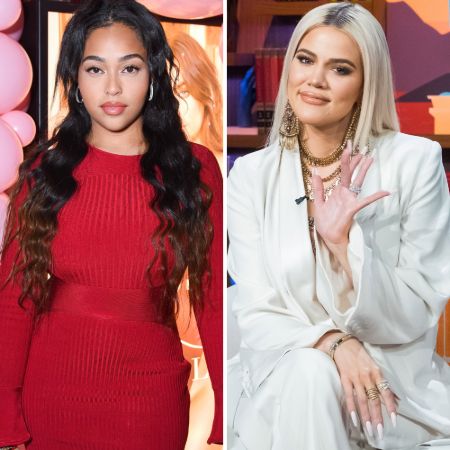 Jordyn Woods and Khloe Kardashian's relationship is in the hottest of waters
SOURCE: Harper's Bazaar

Well, things started when Khloe Kardashian's boyfriend Tristan Thompson kissed Jordyn Woods at a house party. To add up, she got kicked out of the denim label’s Good Squad after the scandal took a dramatic turn.

Previously, Woods was featured on the Good American website with photos from her campaign shoot along with a short bio. Since the scandal, it has been taken down.

The Kardashian-Jenner clan is currently cutting off Jordyn from their inner circle after she allegedly smooched Thompson in the house party. While a Kylie Cosmetics makeup collection based on her is still available for sale, prices have been dropped to half of the earlier price.

Also read: Khloe Kardashian Splits with Tristan Thompson After He Cheated on her with Kylie Jenner's Pal Jordyn Woods

Page Six points out that Woods was featured on the site as a member of Khloé's Good Squad, since 2016. Woods took to Instagram previously to post a photo alongside Khloé, and Khloé's BFFs Malika and Khadijah Haqq.

So happy to be apart of the Good Squad #goodamerican

Woods took to Instagram previously to post a photo alongside Khloé, and Khloé's BFFs Malika and Khadijah Haqq.

Don't miss: Kim Kardashian Speaks Out On Tristan Thompson Cheating On Khloe Kardashian; "It's So F--ked Up"

Though Woods reportedly attempted to apologize for the incident, the family doesn’t appear ready to make amends.

“It’s all a mess now. Everyone considered Jordyn family. She was like a family member and always invited everywhere,”

“The family helped her and wanted her to be able to have a business venture too.”

Khloé seems to be facing some trust issues when it comes to Woods as of now, a source confirmed to People.

“Khloé is still hurt. She still can’t believe that Tristan hooked up with Jordyn,”

“Everyone thinks she will be better off now. Tristan won’t be able to hurt her again. For him to hook up with Jordyn is the ultimate betrayal.”

It seems as if the Kardashians are not going to forgive Woods anytime soon as the road following the scandal is bound to have some more twist and turns yet to surface.