Kylie Jenner accuses Boyfriend Travis Scott of Cheating; The Rapper Strongly 'Denies' amid Cancelling his Tour Due to Sickness 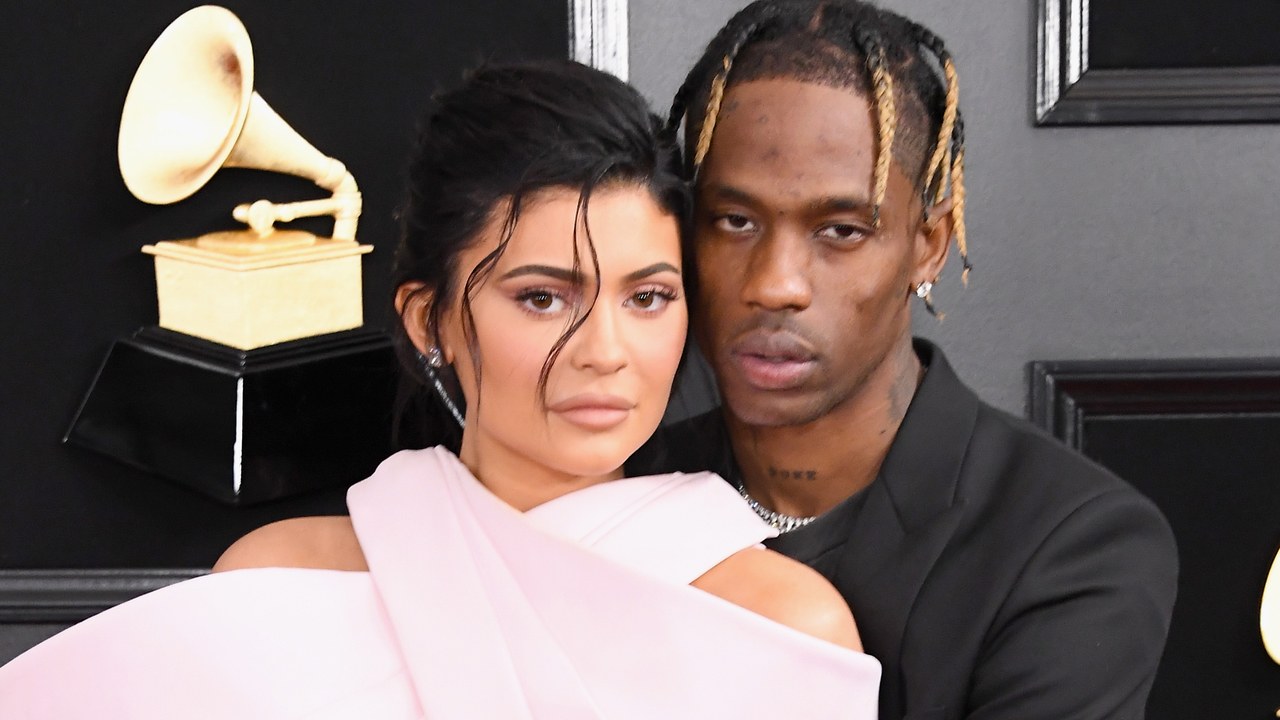 Travis Scott accused of cheating by Kylie Jenner and got into a fiery argument. Travis maintains he is faithful.

Rapper Travis Scott claims of being faithful to Kylie Jenner.

Kylie, 21, accused her boyfriend Scott of cheating on Wednesday. TMZ reported the news on the wee hours of Thursday afternoon. 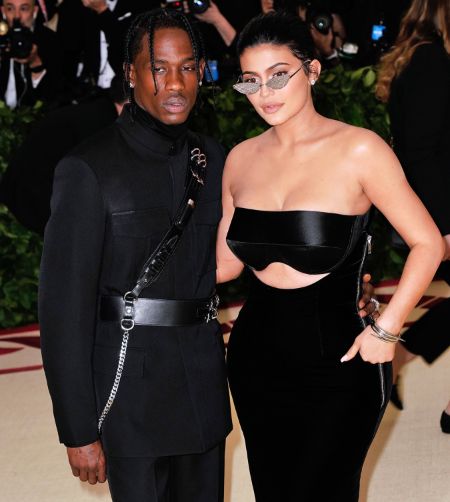 Travis Scott is accused of cheating on Kylie.
SOURCE: People

In fact, The turn of events prompted Scott to call off his Buffalo, New York, show and remain in Los Angeles with his girlfriend. Also, the couple reportedly got into a heated argument after Kylie accused the 26-year-old rapper about her argument.

The outlet reported the news a few hours after Travis took to Twitter to announce that he canceled and rescheduled his concert due to illness.

Buffalo I’m so sorry I can’t perform tonight. I’m under the weather and it fucking sucks! Can’t pull up without full rage. Show rescheduled to March 10 all tix are valid. See u soon

It is speculated that the rapper canceled his tours after the confrontation with his girlfriend. Moreover, He seems to be staying behind to prove his loyalty to the Kylie Cometic founder.

While a representative for Jenner had nothing in stock for the fans to work on, a rep for Scott strongly denied the accusations of cheating against Scott. In addition, the source also confirmed the fight between the pair.

The cheating allegations came at a difficult time for the KUWK star. The former week, Kylie came to know that her best friend Jordyn Woods betrayed her by hooking up with Tristan Thompson, Khloe Kardashian's boyfriend.

Don't miss: Khloe Kardashian Splits with Tristan Thompson After He Cheated on her with Kylie Jenner's Pal Jordyn Woods

It is surely a trying time for Kylie as Wood is her best friend since high school. In addition, the Instagram model moved in with Jenner in recent years but moved out since the alleged make-out session last week.

“She still has so many questions for Jordyn. Who knows when Kylie will get over this.”

Jordyn Woods's is appearing on Jada Pinkett Smith’s Red Table Talk on Facebook set to air on Friday, when she will presumably open up about her side of the story. Nonetheless, an apology hasn't made its way to the public from Jordyn's side yet.