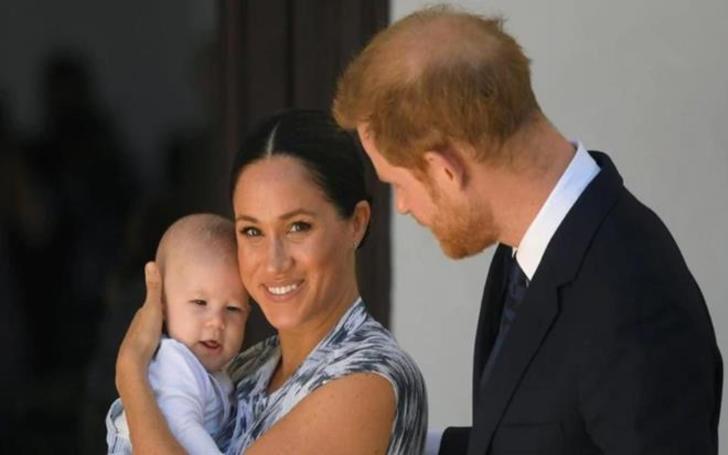 The news of planning to launch a new foundation by Duke and the Duchess of Sussex hasn't been a good sound for some.

Only less than twenty-four hours ago, Meghan Markle and Prince Harry who decided to back off from their senior roles from the British royal family last year announced the news of launching a new foundation called Archwell.

The Duke and the Duchess of Sussex made the announcement via a statement shared through the Telegraphs. And, according to the statement, the new foundation named in honor of their son, Archie Harrison Mountbatten-Windsor, will be a non-profitable charity which will help in a donation to children affected by the COVID-19 pandemic. 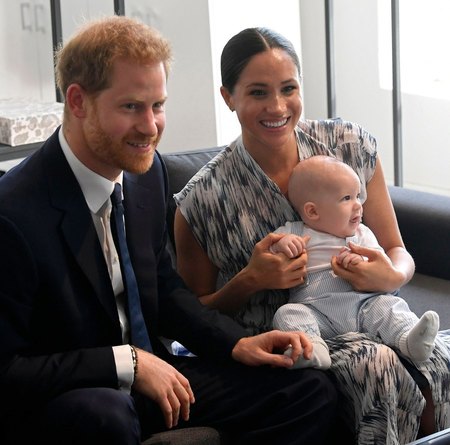 Meghan Markle and Prince Harry will launch a new foundation after the pandemic is over. SOURCE: Pinterest

The Archwell foundation, which is said to be derived from the Greek words meaning 'source of action' will also distribute stationery and clothing accessories to needy children.

But, what popped a lot of attention was the part where Meghan and Harry who have decided to launch the foundation only after the end of the conclusion of the Corona pandemic adjusted somewhere in the statement that they 'felt compelled' to share the news.

"Archewell is a name that combines an ancient word for strength and action, and another that evokes the deep resources we each must draw upon. We look forward to launching Archewell when the time is right." said the Duke and Duchess of Sussex.

Additionally, the rest of the information specifically regarding Coronavirus was shared on their Instagram page where they suggested everyone to stay safe and take precautions to battle the deadly virus.

On the other hand, like the usual, many haven't been delighted over the news.

Speaking of the latest activity of Meghan and Harry after their long break in Canada and the US, one Brit on Twitter shared that Harry and Meghan wanted attention diverted at them as they shared the news quickly after Prime Minister Boris Johnson was admitted to the hospital.

Johson who suffered persistent COVID-19 symptoms was taken to the hospital on Monday. But, it's just not the ordinary people complaining about the actions of Meghan and Harry as Phil Dampier, writer for the British royal family himself said that it was possibly the worst timing to announce the news.

But, there has also been many who showed their supports and are eager to know the updates on Archwell.