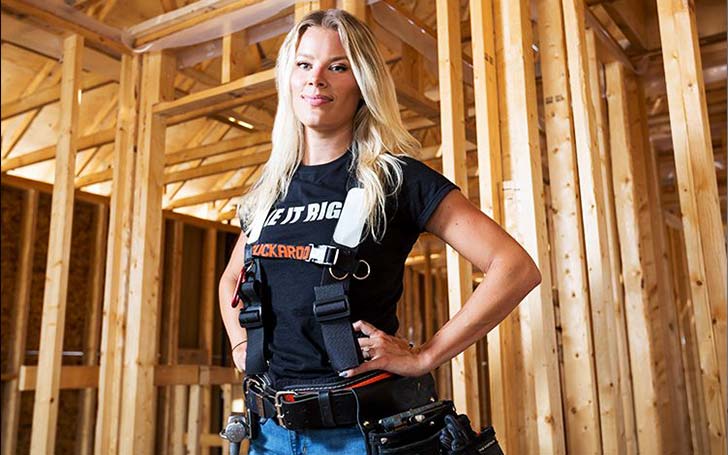 TV personality Sherry Holmes finally became a mother! She married her husband Blake Steed after more than a year getting engaged. 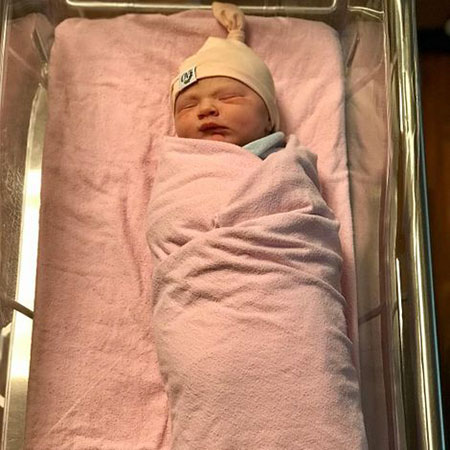 The two-time (2017 and 2018) Women Build Ambassador for Habitat for Humanity Greater Toronto Area shared the wonderful news via her Instagram post uploading an adorable image of Cali Kay Holmes Steed.

Her father also posted the same image on his Instagram where he wrote,

SURPRISE!!! Officially #16weeks #pregnant today!
With all of the fun and excitement coming up with our wedding and work, our baby just didn’t want to miss out!

Blake and I are thrilled to announce we’re expecting our first baby; AND adding to the Holmes Construction Crew! pic.twitter.com/apRNICXFHt

Here's another, she posted on 26 November 2018 via Instagram where she showed off her sonogram report with her husband Blake Steed.

We are into our 20th week of pregnancy! Which means, we’ve made it to our half way point! Baby is getting bigger and more noticeable! Click the link in my bio for my very FIRST blog post to read more about my thoughts on pregnancy . . . . #babyHolmesSteed #pregnancy #maternity #stillgettingusedtothis #blake #Holmes #baby #momtobe #blog @danielmacindoe

The Couple seemed so happy, aren't they?

Discover: Sherry Holmes Engaged to her Boyfriend Despite The Speculations of her Relationship with Damon Bennett

Sherry got engaged with her boyfriend on 11 June 2017. The lovebirds took enough time to tie the knot. 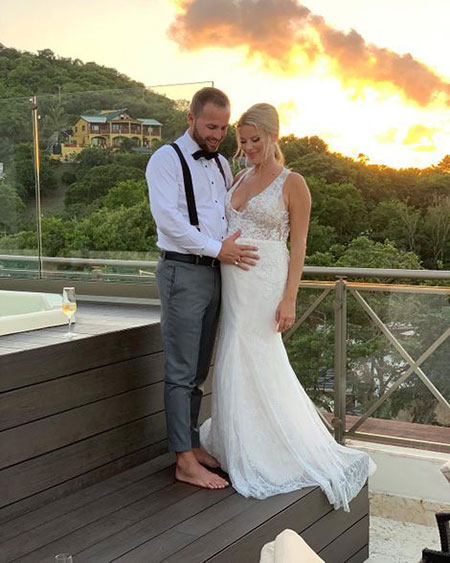 They married in December 2018 while 22 weeks pregnant and shared their wedding image via social media.

Holmes on Homes and Holmes: Next Generation star wrote on Healthy Lifestyle back in November 2018 how it feels like being pregnant for the very first time. She explained,

"I always thought, should I ever decide to have children; that I would be the healthiest version of me I could possibly be. I would eat even better than I normally do, continue my workouts at least five times per week, and maintain my body while just growing a belly…  Boy, was I mistaken."

She mentioned that her pregnancy was 'a surprise'.

"Although all of those things are possible, it’s hard work!  Because my pregnancy was a surprise, I really didn’t know what to expect, and how everything would effect my moods and body. "

"I have always been fairly body-conscious, and couldn’t except that even through a pregnancy, I would change much, or gain a lot of weight.  I started to become more negative towards my food choices, and productivity. This has honestly been the most difficult part of pregnancy for me.  Some people may not agree; but I only speak for myself. I had to come to terms with seeing the changes in me."

Spending nine months and experiencing another life within, Sherry is finally a proud mom!