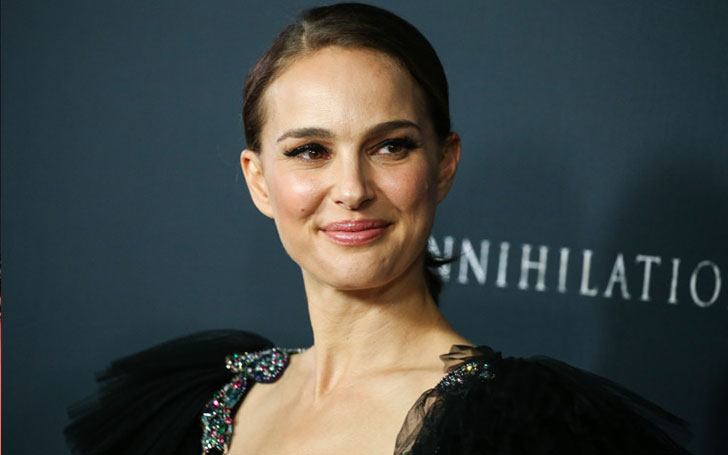 Natalie Portman the widely acclaimed actress is seeking a restraint order against a man who identified himself as the character John Wick.

Natalie Portman filed a restraining order against a man who identified himself as the movie character, John Wick.

The 37-year-old actress is appealing for a temporary restraining order against the man. According to the actress, he tried to gain access to the gated community of Portman on the night of Jan. 31, 2019. 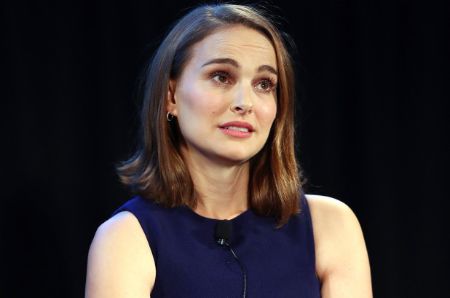 Natalie is seeking a restraining order against an intruder
SOURCE: Page Six

The unidentified man was then confronted by the police. During the questioning, he insisted that his name was John Wick. Despite his Colorado driver’s license said otherwise, he claimed to be the title character of a 2014 Keanu Reeves film, John Wick.

The responding officers maintained that the man would not respond to his real name, but would only respond to questions after being referred to as John and added that he had limited and delayed responses.

“that he had spoken to the reporting person several times, telepathically, and that he had traveled from Colorado to Los Angeles to meet the individual.”

Moreover, the man was placed in a mental facility after the accusations made their way to the Police authorities. Authorities also executed a firearms restraining order against the intruder.

Portman filed legal papers on Wednesday, requesting the temporary restraining order in court. In a recent turn of events, her motion has been granted by the jury.

Due to the restraint, the alleged stalker must stay at least 100 yards away from the actress, her husband, choreographer Benjamin Millepied, and her children, Amalia and Aleph.

A follow-up hearing is set to take place in March when Portman will transition the restraining order to a permanent one.