Home Article NBA Veteran Kobe Bryant's Pregnant Wife wants to have a son; 'So He Can Be Mama's Boy Forever'

NBA Veteran Kobe Bryant's Pregnant Wife wants to have a son; 'So He Can Be Mama's Boy Forever' 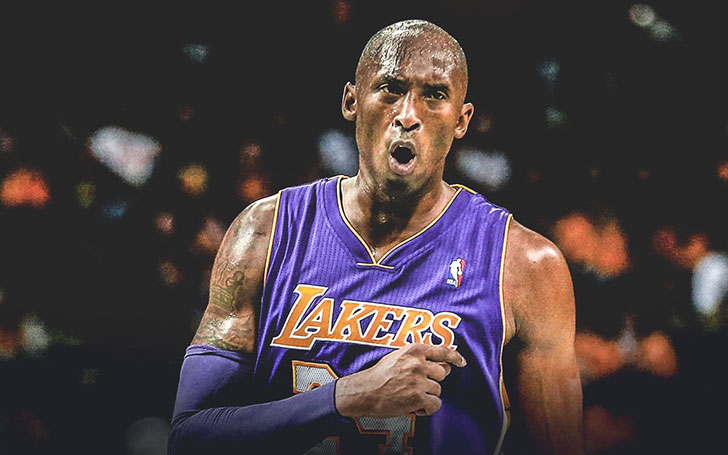 Kobe Bryant and his pregnant wife Vanessa are currently expecting their fourth daughter together yet she wants a baby boy.

American basketball player Kobe Bryant‘s wife Vanessa Laine Bryant is pregnant with their fourth daughter. But it isn’t stopping her from thinking blue. 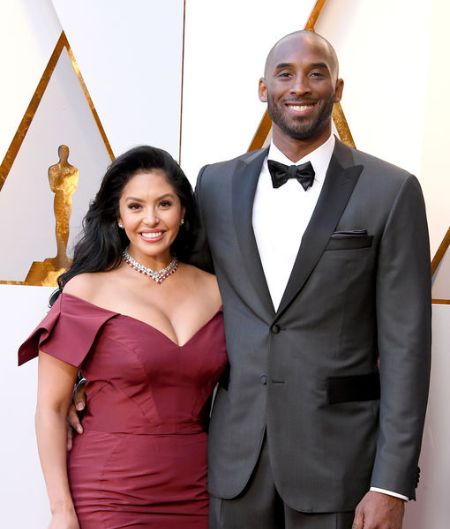 Amidst the publication of his new book series The Wizenard Series: Training Camp, Kobe, 40, revealed that Vanessa, 36, wants a baby boy before their family is complete.'

During the conversation in an interview, Byant clarified much more of Vanessa's feelings last week. Bryant joked.

“I think she wants a boy more than I do. I love having girls — I’m super, super excited about that.”

He further mentioned that 'She is as well, and she wanted a boy so he can be Mama’s boy forever. We’ll see if I can deliver, I don’t know.'

The pair publically revealed about their impending new baby girl on New Year’s Day, as the basketball legend wrote on Instagram.

“Vanessa and I are beyond excited to announce that we are expecting another #mambacita to go along with Natalia, Gianna, and Bianka.”

The 40-year-old former Lakers star's new book is written with the story about self-acceptance and internal conflict on his own experience. Once he noted;

“Some of the fears I dealt with struggled with and tried to overcome.”

Moreover, Kobe admits of getting inspiration from Harry Potter and Mary Poppins and also mentioned that 'the idea to have a magical figure come in and guide young children was interesting to me, if I could take that into the sports world.'

Well, the book is out now and up for grasp and we're pretty sure it's going to be the one to go for.