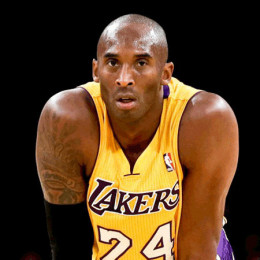 One of the prolific NBA stars, Kobe Bryant holds a position of shooting guard for NBA team Los Angeles Lakers. He started his professional career in NBA straight from high school. He is serving Lakers since 1996. He has huge numbers of silverware in his inventory including five NBA championships and 17-time All-Star inclusion.

Kobe Bryant, the LA Lakers star and Gianna lost their lives in a helicopter crash in Casablancas, California. At 9:06 am PST on January 26, 2020, a Sikorsky S-76 helicopter departed from John Wayne Airport in Orange County California including nine people aboard: Bryant, his 13-year-old daughter Gianna, six family friends, and the pilot. 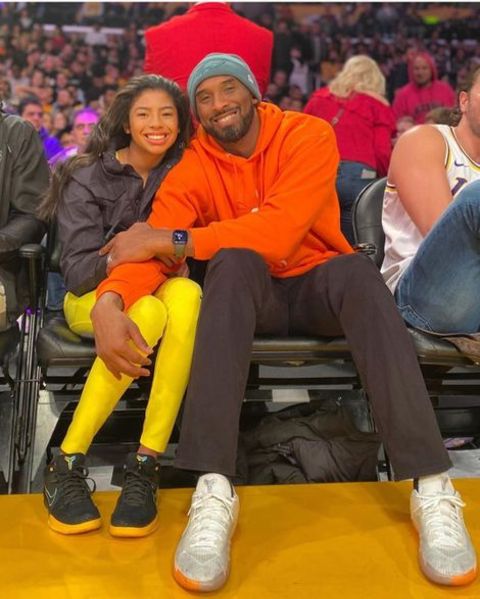 The group was traveling to Camarillo Airport in Ventura Couty for a basketball game at Bryant's Mamba Academy in Thousand Oaks. Due to fog and rain, the LA Police Department helicopters were grounded.

On February 7, 2020, Bryant and his daughter were buried in a private funeral in Pacific View Memorial Park in the Corona del Mar neighborhood of Newport Beach, California. Similarly, public memorial service was held on 24 February at Staples Center, Kobe's home arena in downtown  Los Angeles.

Kobe Bryant was married to the love of his life, Vanessa Laine Bryant on April 18, 2001. The ceremony was held at St. Edward the Confessor Catholic Church in Dana Point, California. The couple's wedding was attended by Bryant's parents, his two siblings, his longtime advisor and agent Arn Tellem. 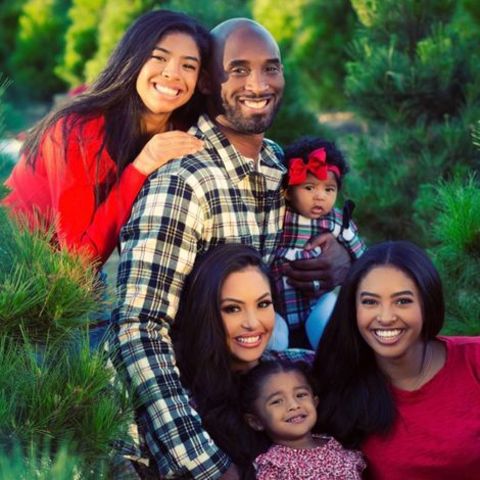 The NBA star met 17-year-old Vanessa while pursuing a side job in the music industry back then.  Bryant was filing for "The Eastsidaz" music video "G'd Up" as a backup dancer. The two started kindling romance and became engaged six months later in May 2000.

At that time, Laine Laine was senior at Marina High School in Huntington Beach, California. Kobe was 21 years old and sent roses to Vanessa's high school every day. According to LA, a television helicopter was seen flying over the school in a way to capture images of Laine and her A-list beau. She finished her education through homeschooling because of notoriety.

Kobe's parents had issues with him marrying so young, especially to a woman who was not African-American. This estrangement period of more than two years, which ended when the pair's first child was born. Due to an ectopic pregnancy, Vanessa underwent a miscarriage in the spring of 2005.

During the publication of his new book series The Wiezenard Series: Training Camp, Kobe, 40, announced that Vanessa wanted a baby boy before their family complete.

In 2003, Bryant was once accused of involving in a sexual assault by a 19-year-old hotel clerk. In addition, some criminal charges were brought and then dropped as the accuser refused to testify. Kobe denied the assault charge but accepted to an adulterous sexual encounter and issued a public apology.

Kobe said in an interview, he is so in love with Vanessa doesn't want to cheat her. Therefore, he gifted her a very expensive piece of $4 million apology ring. As Vanessa was pregnant with their third child, she forgave him. Their love for each other was stronger than anything.

The 41-year-old athlete had an estimated net worth of $600 million during his death. Bryant was highly admired for the widely-spread business success that made him one of the wealthiest athletes on the planet.

Needless to say, Jobe's career on-court earnings rank second most of the time and he had endorsed more than 20 brands since he entered the NBA, including Nike, McDonald's, Coca-Cola, Mercedez_benz ad Hublot.

Surprisingly enough, Bryant's first contract with the Lakers was worth $3.5 million over three years. Despite all, he knew his salary potential was immense. Bryant's annual salary eventually topped $30 million making him only the second NBA player at the time.

Kobe Bryant founded Kobe Inc. to own and grow brands in the sports industry. The initial investment was a 10% stake in the Bodyarmor Superdrink company worth $6 million in March 2014.

With the Coca-Cola Company purchasing a minority stake in the company in August 2018, the valuation of Kobe's stake doubled to Approximately $200 million.

That's not all, Bryant was also an owner of a production company, Granity Studios and a venture capital firm emphasizing on the different business including gaming, media, technology, TV shows, and data.

Kobe Bean Bryant was born on August 23, 1978, in Philadelphia, Pennsylvania, the U.S. He was a son to a former NBA player, Joe Bryant as the youngest of three children. He had two sisters, Sharia and Shaya. He inherited basketball from his father. He holds an American nationality and belongs to back ethnicity.

The shooting guard attended Lower Merion High School in Pennsylvania where he was identified as the top high-school basketball player in the nation. Right before graduation, he was hired for the 1996 NBA draft and was chosen by the Charlotte Hornets with the 13th overall pick. Later then the Hornets traded him to Lakers.

Be sure to check out Marriedwiki.com for more biography.

After an affair for two years, Vanessa and Bryant got married in 2001. They have two cute daughters together. They had almost been divorced however, they reconciled.

Natalia Diamante Bryant is the eldest daughter to Vanessa and Kobe Bryant. The pair gave birth to Natalia on January 19, 2003, and she is now 17 years old. She was the one to influence Bryant to reconcile with his parents.

GiannaMaria Onore was the second daughter to Bryant and Vanessa. She is three years younger than Natalia and was a sweetheart to everyone in the family especially her father, Kobe. Gigi loved basketball as much as her dad. Gianna passed away on January 26, 2020, in a helicopter crash along with her dad.