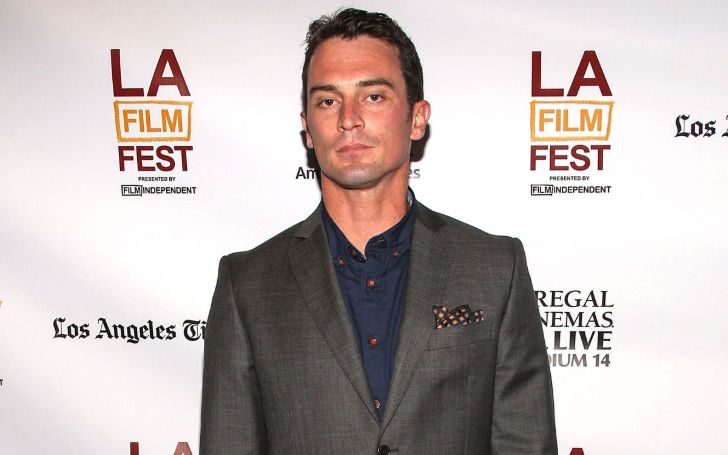 The American Actor Nicholas Tucci who is known for his work in shows such as "Ramy," "Homeland" and "The Blacklist" is dead at the young age of thirty-eight.

Young actor Nicholas Tucci lost his life on March 3, 2020, at the age of thirty-eight. He took his last breath at the Smilow Cancer Hospital in New Haven, Connecticut. The reason for his death is revealed to be an illness that he was battling for a long time. 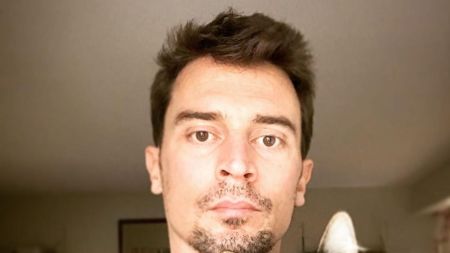 The 38-year-old actor Nicholas Tucci died due to a illness. SOURCE: En24 News

The news of Tucci's death broke on March 6, 2020, when his father, Alexander Tucci, wrote a post on his son's Facebook.  He informed about his son's death and explained the cause of his death.

"Nick died at the Smilow Cancer Hospital in New Haven, Connecticut. Nick chose to keep his illness private so that he could continue to pursue his professional and artistic dreams for as long as possible. In the last year, he was able to audition, go on location, and continue the work he loved so much."

In addition to that, the father of the deceased actor thanked all the people in the film fraternity, who helped him in his career. Furthermore, he also showed his appreciation to his fans who enjoyed his work and showcased the love and support.

The death of Nicholas came as a surprise to the fans as he was active in the industry until recently, and there were no signs of illness. In fact, on February 27, 2020, he attended Winter Film Awards 2020 International Film Festival. 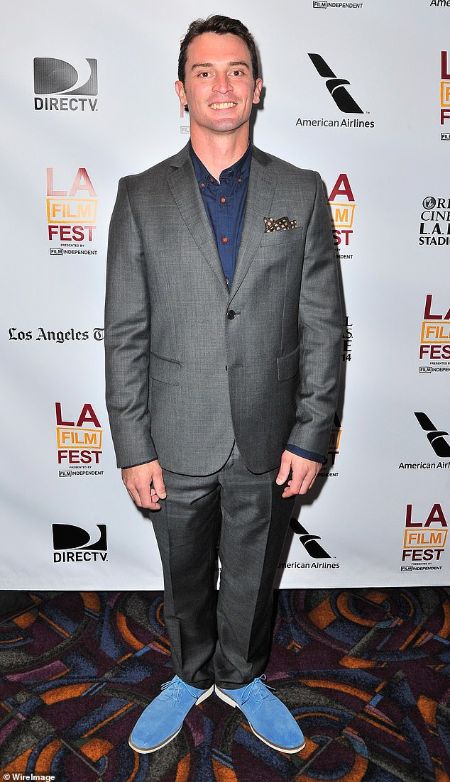 Nicholas Tucci was active during his illness as well. SOURCE: Daily Mail

Since Tucci was working until his death, three projects of him are currently in the post-production phase which means,  his fans will get the chance to see him on the screen in the next few months.

The 38-year-old is the lead actor in the movie "Ballad of a Hustler." In addition to that, his loved ones can enjoy Tucci's talent in the film "Come Home" and "Ten Minutes to Midnight." 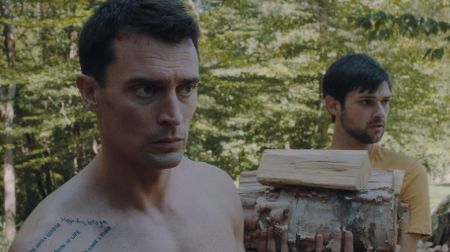 Nicholas Tucci was a established actor with working experience in shows such as Homeland. SOURCE: JoBlo.com

Previously, the late actor Tucci captured the hearts of millions from his fantastic acting in over three dozen projects, including popular shows such as "Pose," "Homeland," and "Quantico." Also, in these projects, he's worked with some of the biggest names in the film industry, such as James Spader, Megan Boone, and Claire Danes.

The Middletown, Connecticut native graduated from Middletown High School and later earned BA in Theater from Yale University. After completing education, he moved to New York to pursue his career in acting and comedy and remained there for the rest of his life.