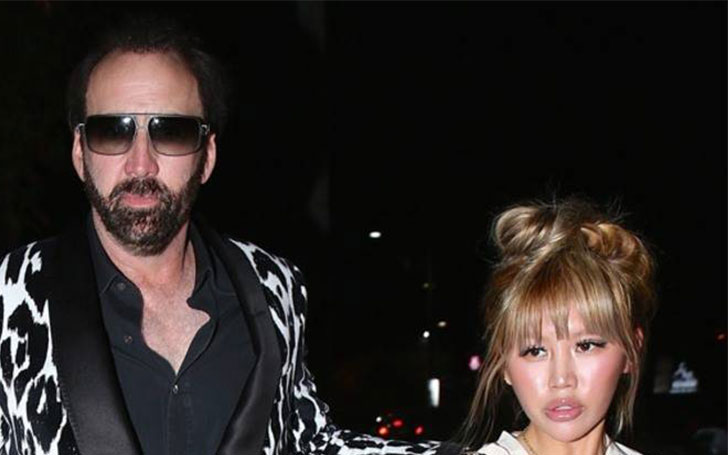 Nicolas Cage has filed for an annulment four days after getting married to his brand new wife Erika Koike.

The Ghost Rider actor Nicolas Cage applied for a marriage license in Las Vegas last weekend, after he married his new girlfriend Erika Koike. And surprisingly enough, the relationship status has now changed, after a mere 4 days! 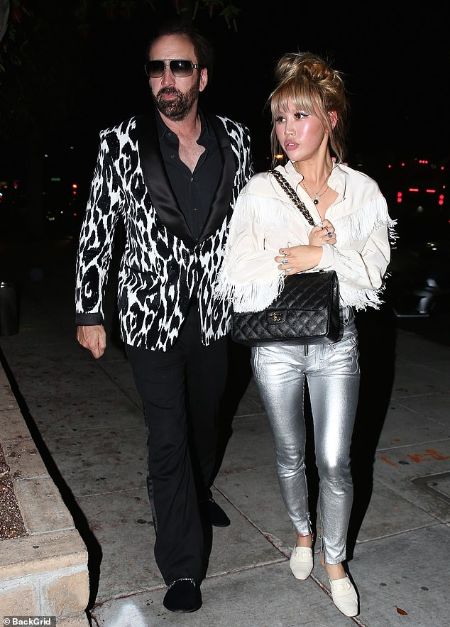 Nicolas Cage files for an annulment after four days of getting married.
SOURCE: Daily Mail

Nicholas, 55, reportedly filed for an annulment from his recent married with wife Erika on Wednesday. The court documents revealed that Cage requested to file for a divorce if an annulment isn’t possible.

Recommended: "Marriage is not a problem, getting married for the wrong reason is", Here are the Six Reasons Causing Divorce

According to the footage from DailyMail, Nicholas got filmed making a scene while applying for a marriage license with his girlfriend, bizarrely telling onlookers that she was clearly on it for his money.

On Saturday morning, at around 11 a.m. the duo were spotted at the courthouse while Cage apparently seemed 'most likely drunk', an eyewitness told DailyMail. 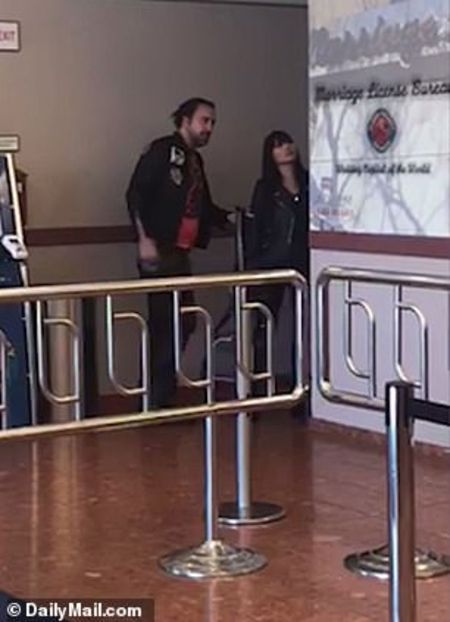 The video shows Koike calmly telling Cage: 'I never asked you to do this'.
SOURCE: Daily Mail

At one of the point, Cage raised his voice and started shouting that Koike's 'ex-boyfriend' is a drug dealer and that 'he isn't doing it'.

The video also shows Koike telling him that she 'never asked him to do it'. In the meantime, Cage smiles and gently pushes her through the hallway, saying 'come on, let's go'. 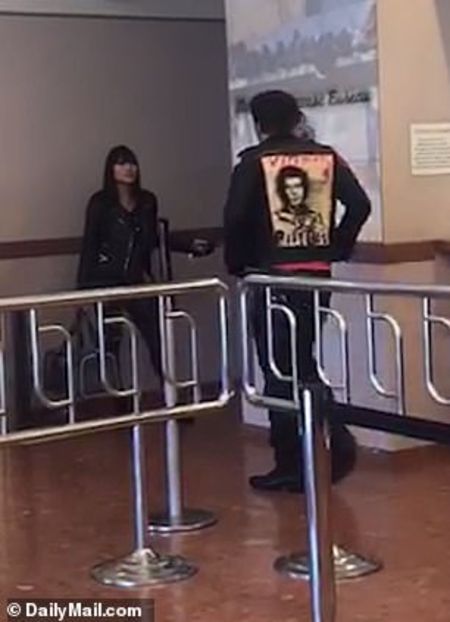 At one point, the actor raised his voice and started shouting about how Koike's 'boyfriend' is a drug dealer and that 'he isn't doing it'.
SOURCE: Daily Mail

Four days after getting hitched, the annulment was filed on March 27 in Clark County, Nevada. However, no proper statement for their divorce is public.

The now-former couple started dating last April and tied the knot on Saturday, March 23. He was caught on a video while applying for a marriage license at a Las Vegas courthouse in a somewhat agitated state.