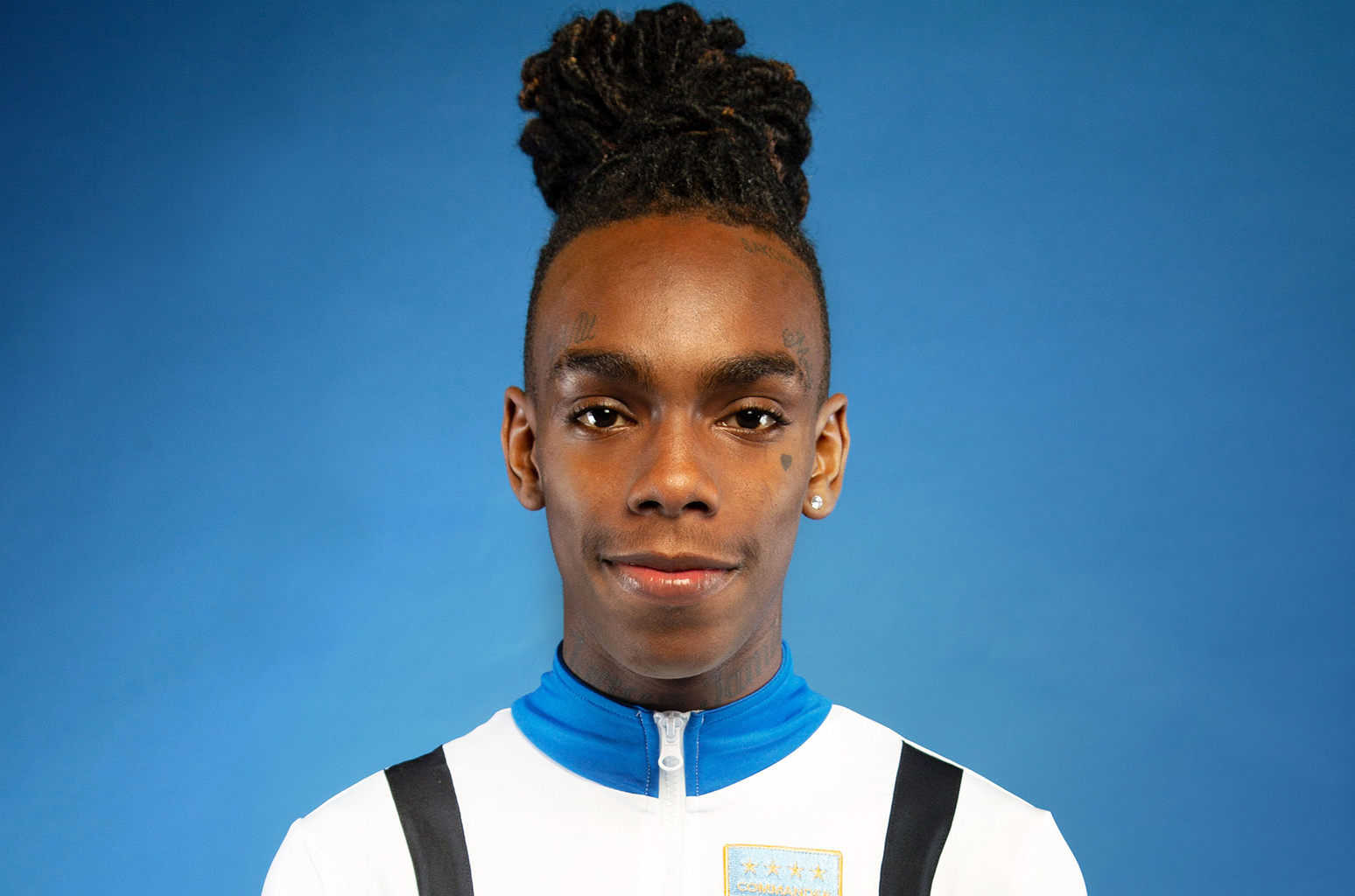 A new light has been shed on the Rapper YNW's allegation that he killed two of his friends. He apparently staged a drive-by shooting and drove around with the dead bodies for a while before going to the hospital.

A series of fresh evidence came to light on Wednesday, Feb 27, 2019, that proved rapper YNW Melly was actually involved in a murder of two of his friends on Oct. 26. The newfound shreds of evidence further suggested that the 19-year-old Florida rapper led the cops to believe that the victims were shot by someone other than him by staging a drive-by shooting. 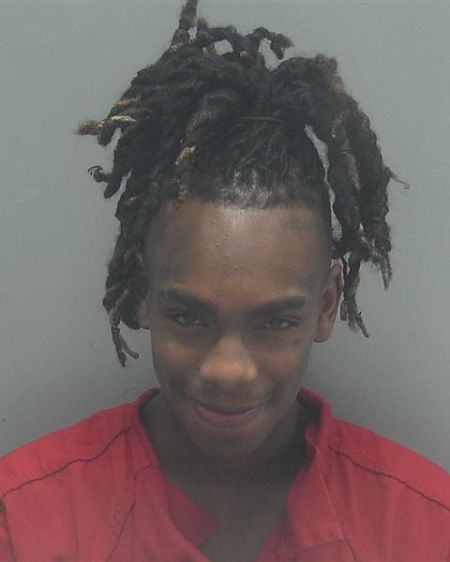 As a matter of fact, Authorities arrested the rapper earlier this month on the charges of first-degree murder for allegedly shooting two of his friends.

Reportedly, official arrest documents of the rapper follow that the rapper’s friend, Cortlen Henry (a.k.a. YNW Bortlen), rushed to an emergency room early morning on Oct. 26 asking for help. The two friends who were shot, aspiring rappers Anthony Williams, 21, and Christopher Thomas Jr., 19 maintaining the two suffered the fate in a drive-by shooting.

(2/2) Demons shot and killed Williams & Thomas Jr. and that Demons and Henry staged the crime scene to resemble a drive-by shooting. pic.twitter.com/EukFxD4OEq

According to newly available court documents, YNW Melly and his friend YNW Bortlen made the authorities believe themselves as survivors of street violence. Henry, 26, told police that a car pulled up on his driver’s side and opened fire as he was pulling off the freeway. He along with the two deceased wrapped a late-night studio session before they were shot, the rapper told authorities.

Also read:  Rapper 2 Chainz is living a blissful life with wife Kesha. Know about his married life and children

Cops maintained that there were a total of 8 gunshots on the right side of the vehicle where the deceased aspiring rappers Williams and Thomas Jr. sat. The police authorities found a shell casing inside Henry’s vehicle along with eight other matching shell casings in a separate neighborhood, where Melly and Henry took shots at the car in an attempt to mislead the cops.

Don't miss: Is The Rapper Tyler The Creator Dating A Girlfriend? Know About His Affairs And Dating Rumors

The court documents relating to the case said,

“Evidence from the autopsy revealed that both victims’ wound paths to their heads were from a left to right direction. This directly contradicts the statements made by Henry and do not support the statements of a drive-by shooting that occurred on the right side of the vehicle,”

According to reports, before reaching the emergency room after the shoot Melly and Henry drove around with the bodies of Williams and Thomas Jr.

Melly took to Instagram on Feb. 13 to reveal that he would be turning himself into the authorities.

To all my fans and supporters no I did not get locked up in Washington , but I am turning myself in today I want you guys to know I love you and appreciate every single one of y’all, a couple months ago I lost my two brothers by violence and now the system want to find justice.. unfortunately a lot of rumors and lies are being said but no worries god is with me and my brother @ynw.bortlen and we want y’all to remember it’s a ynw Family I love you @ynwsakchaser1 and @ynwjuvy #freeus

Prior to the current charges, the rapper was arrested for multiple occasions for misdemeanor drug charges over the years. He was previously charged with possession of marijuana and drug paraphernalia.