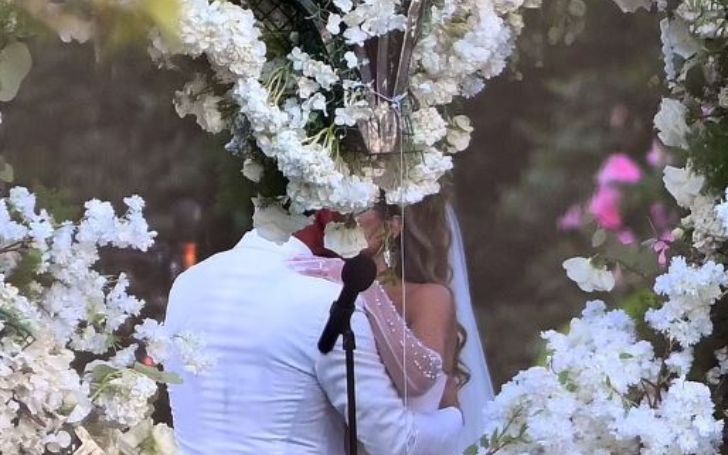 It was sealed with a kiss! Real Housewives of New Jersey star Teresa Giudice Marries Luis Ruelas at the Park Chateau Estate & Gardens.

Teresa Guidice, 50  and Luis Ruelas, 47  are now married. On Saturday, The Real Housewives of a New Jersey couple made it official as they tied the knot and kissed before a congregation bristling with reality TV stars in a ceremony filmed for a special set to air on Bravo. 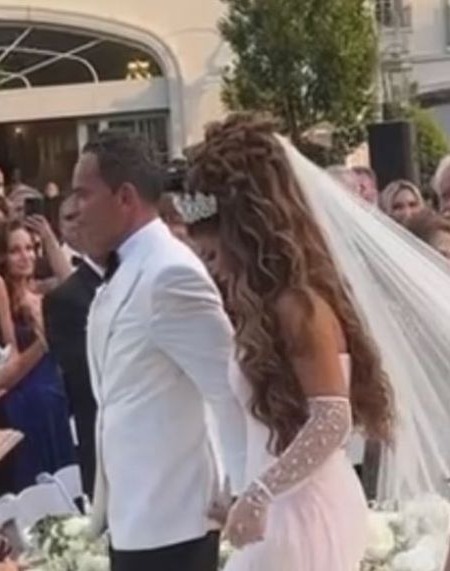 The lovebirds exchanged the matrimony vows in the presence of 220 guests at the Park Chateau Estate & Gardens in East Brunswick, New Jersey. The bride donned a long, strapless white mermaid gown with a sweetheart neckline, matched with white lace gloves.

Meanwhile, the groom looked dazzling in a white blazer, a classic black bowtie, and black pants. Luis seemed overwhelmed with joy and emotions as he looked at his bride while wiping tears from his eyes. 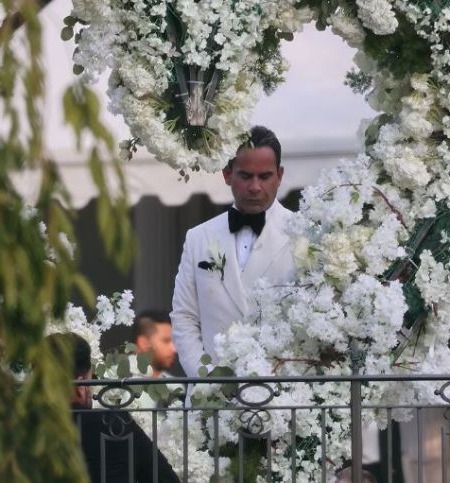 The New Jersey housewife walked down the aisle to a song titled Ave Marie to honor her late parents while their children joined them in the couple's unity candles lighting ceremony.

Some of the black tie event attendants were the cast of Real Housewives  Chanel Aya, Alexia Nepola, and Dorinda Medley. The lavish ceremony was officiated by Luis' sister, Dr. Veronica Ruelas. 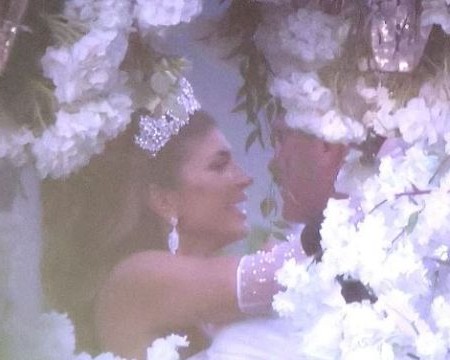 On Saturday, The Real Housewives of a New Jersey couple made it official. SOURCE: DailyMail

As per PEOPLE, Teresa is already a dotting mother to four daughters, namely Gia, 21, Gabriella, 17, Miliana, 16, and Audriana, 12, welcomed with her former husband, Joe. Similarly, Luis fathers David and Nicholas, two sons from his past relationships.

Regarding their dating life, Ruelas and Guidice have always been vocal about being blessed in insisting on their love tackling every obstacle. Mr. Ruelas met his future wife outside the film set when he asked for her number in 2020.

Not to miss, Teresa confirmed the split from her former husband Joe Guidice in 2019. RHONJ star had told that she might get a divorce from Joe if he's deported to Italy. In 2014, he was found guilty of fraud in a federal court.