Home Article Retired Boxing Legend George Foreman's Daughter Freeda Foreman Passes Away at the age of 42; What was the reason behind it?

Retired Boxing Legend George Foreman's Daughter Freeda Foreman Passes Away at the age of 42; What was the reason behind it? 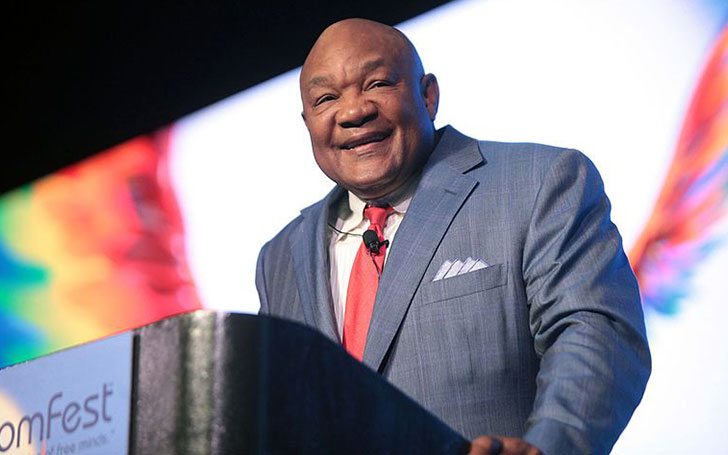 BOXING legend George Foreman's daughter Freeda Foreman has died at the age of 42 at her home.

Freeda, who followed her dad George Foreman footsteps and became a professional boxer, was found dead at her home. On Saturday, Freeda was found dead by a family member in Houston, Texas. According to the authorities, no foul play is suspected. 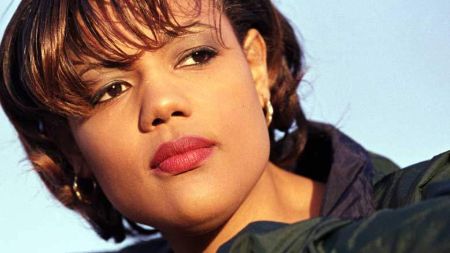 Freeda Foreman dies at the age of 42
SOURCE: Heavy

According to a source, it is known that police are still awaiting the report from coroner's office on the cause of her death and more information is yet to come.

One of the daughters of George Foreman amongst 10 children, Freeda, 42, was born in Texas and held a 5-1 record in her professional boxing career before retiring in 2001.

She started her professional boxing career as a middleweight in 2000. Then she continued a consecutive five victory streak over her opponent. Upon losing her sixth fight in 2001, she retired focusing on being a wise and beautiful mother.

The late boxer is survived by her husband, two daughters, and three grandchildren. 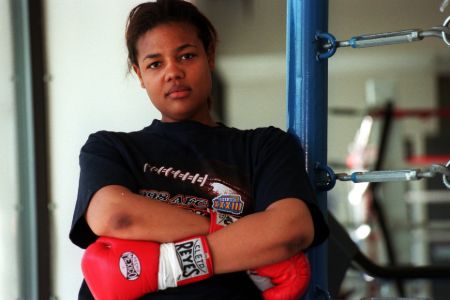 George Forman tells her daughter, 'Boxing is not what I wanted for you'
SOURCE: The Sun

Previously, Freeda mentioned that her dad was terrified about her career in boxing. George did not like her being inside the ring and pleaded her to end her boxing journey. She noted her father's words earlier;

“This is not what I wanted for you,”

In addition, Freeda also admitted that she’d tear up her face and become critically injured rather than pursuing her dream of becoming the women’s world boxing champ.

Since his retirement, Foreman successfully became an entertainer, and a TV pitchman, including his George Foreman-brand grills.