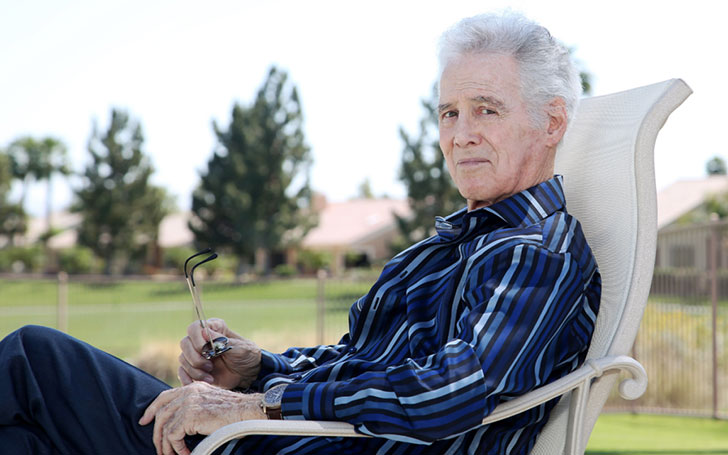 The Beverly Hills star Jed Allen, aka Rush Sanders of 90210 died peacefully at the age of eighty-four. Reportedly, the actor died surrounded by his family and friends on March 9 in Palm Desert, California. 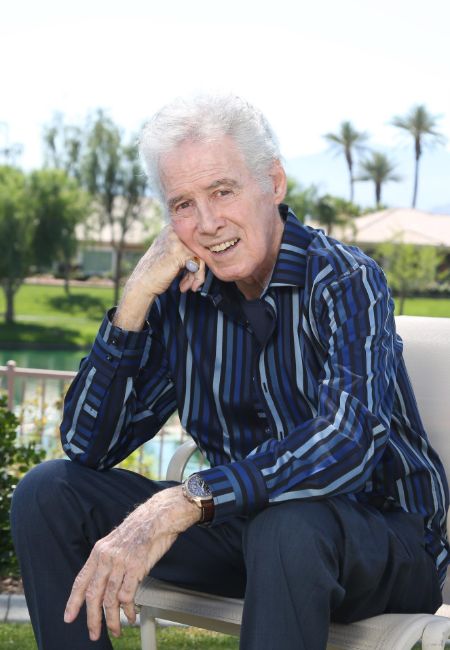 Jed Allen Passes Away at the age of 84.
SOURCE: The Sun

Jed's son Rick Brown confirmed the news officially on Saturday with a heartfelt Facebook post on a fan page dedicated to Allan. On the sad moment, Rick calmly wrote;

“So sorry to post the very sad news of my father’s passing tonight. He died peacefully and was surrounded by his family and loved so much by us and so many others.”

Well, reacting to the tragic moment, the show co-star's and fans outpoured an unbearable pain, personally and through the social media.

You May Read: Luke Perry Has Passed Away after his Struggle with Stroke; Surrounded by his Family; Many Celebrities Reacted on Twitter

Ian Ziering, the son of Rush Sanders on Beverly Hills, paid tribute to the legend of the soap opera posting an old picture with him. Ziering didn't back off to mention how much fun he had working with the guy between 94' and 99'.

So sad to hear we've lost another 90210 castmate. I had the pleasure of working with Jed Allan from 94 to 99. He played Rush Sanders, Steve's father. Such a great guy to work with, he will be missed. #ripjedallan

Similarly, A. Martinez, who shared the screen alongside Jed on Santa Barbara, remembered the actor for his reckless and fearless work as well as his generous support throughout the years.

The Bay, an Amazon Prime series on which the actor had appeared as a guest star before his death mourned on Allan’s passing.

In loving memory of the great Mr. Jed Allan. We send our deepest condolences to Mr. Allan’s close loved ones. It was a quite an honor to have him appear in the “special guest star” role of Harold Johnson on The Bay. #TheBayFamily #JedAllan #Icon #Legend

Allan passed away five days after fellow 90210 actor Luke Perry died on March 4 at the age of 52. He played alongside Perry as fictional character Steve Sanders’ dad, on 90210.

Recommended: Beverly Hills, 90210 and Riverdale star Luke Perry Passed Away after suffering from a Massive Stroke

Allen jumped into the big-screen back in 1963 with his big role in the daytime soap, General Hospital.

However, Jed came to the spotlight for his starring roles as Don Craig on Days of Our Lives, and C.C. Capwell on Santa Barbara.

Until the time frame, Jed Allen remained loyal to his one and only wife Toby Brown whom he married in 1958. Sadly, his wife had passed away nearly two decades ago in 2001. Their two other sons; Mitch Brown and Dean Brown are in a great loss after their father demise.