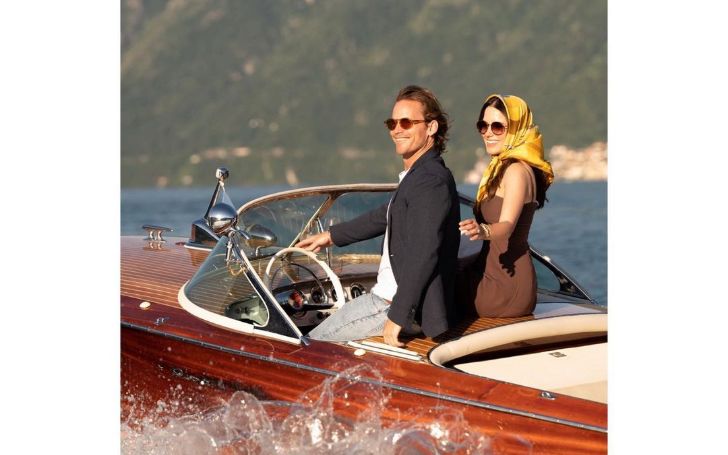 Sophia Bush is now engaged! The One Tree Hill star is set to wed her boyfriend, Grant Hughes! In a heartwarming Instagram post on Tuesday, August 10, 2021, Sophia Bush revealed the special news of her engagement with a picture of her man getting down on his knee while vacationing in a wooden boat in Lake Como.

The One Tree Hill alum Sophia Bush announced that her boyfriend, Grant Hughes is now officially her fiance. In a special Instagram post on Tuesday, August 10, the 39- year-old actress shared the happy news with her 3.8 million followers and fans. Sophia's beau got down on his knee on a boat in Lake Como, Italy, and surprised with the engagement ring. 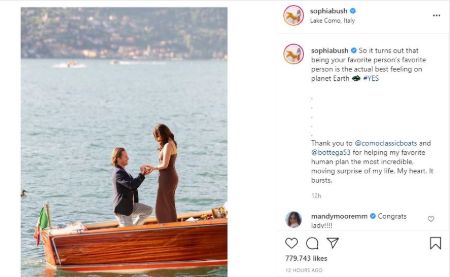 During a romantic boat ride, Bush celebrated the moment calling her man's proposal "the most incredible, moving surprise of my life." There, Sophia wore her brown dress, and Grant had put on a blazer with white jeans.

Both seemed to be deep in love while Grant also celebrated the life update on his Instagram page. There Grant shared an adorable picture of the two kissing on the boat following their engagement. 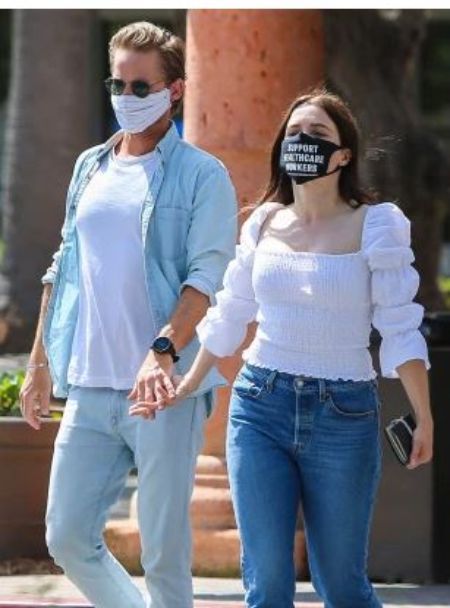 Well, The Love, Victor star, aged 39, captioned on an Instagram post:" So it turns out that bring your favorite person's favorite person is the actual best feeling on planet Earth #YES.' 'Thank you- @comoclassicboats and @bottega53 for helping my favorite human plan- the most incredible, moving surprise of my life. My heart. It bursts."

In the meantime, Sophia's former co-star Hilarie Burton wrote in the comment section-"This is the fairy tale!!! You deserve it, my sweet sister!!! So beyond giddy for you and cant wait to celebrate your happily ever after'!!! " 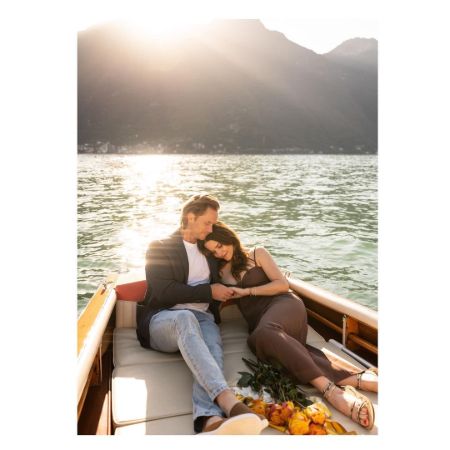 Sophia and Grant, a digital health entrepreneur- were first pictured together in May 2020 but kept their love-life relatively low-key. Bush & Hughes, a businessman, was also first seen holding hands in Malibu in the spring of 2020. Not to mention, at the beginning of this year, the businessman did open up over his leading diva in one of the Instagram posts.

Needless to say, Grant Huges isn't The Hitcher actress's first husband. As previously, Sophia shared the vows with her One Tree Hill co-star Chad Michael Murray from September 2005 until 2006. At the time, both were 23 years old. Their marital bliss was short-lived as the former couple parted ways citing irreconcilable differences after just five months. 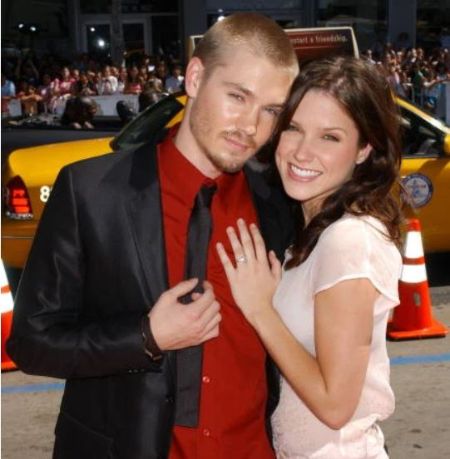 When asked about Murray on the "Inside of You with Michael Rosenbaum" podcast, Bush responded by saying that she is not allowed to talk about him. Following the divorce, the Gilmore Girls star Chad walked down the aisle to actress Sarah Roemer and welcomed a son and a daughter.