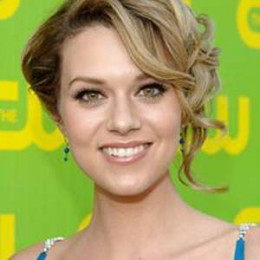 Hilarie Burton, born in Sterling, Virginia, is an American actress and producer known for MTV's show Total Request Live as a host and famous TV show, One Tree Hill.

On One Tree Hill, fans watched actress Hilarie Burton's character romance Chad Michael Murray. But, offscreen, it's actor Jeffrey Dean Morgan who got lucky with Burton as they have been together since 2009. 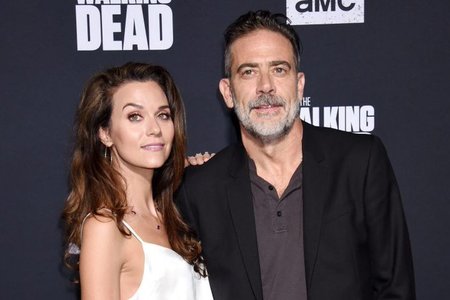 Burton and Murray blissfully married in 2019 in stardom yet private wedding ceremony where their One Tree Hill co-stars including Sophia Bush, Danneel Ackles and her husband Jensen Ackles. Not to mention, Hilarie met her husband through a blind date set up by Mr. and Mrs. Ackles.

Needless to mention, the blind date was a success. Hilarie and her husband are also proud parents of a son and a daughter who attended the couple's wedding. Actor Norman Reedus who worked with Morgan on The Walking Dead also attended the wedding. 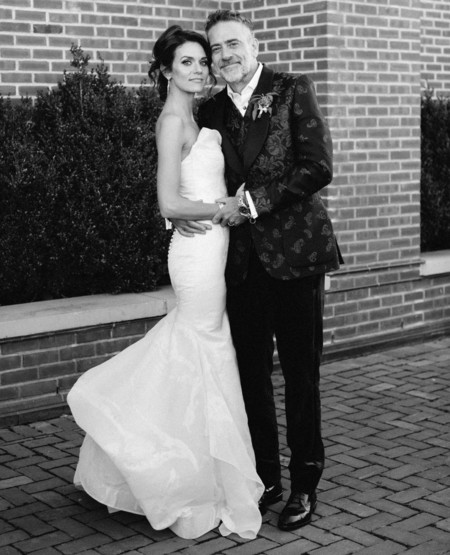 Actress Hilarie Burton and Jeff Morgan tied the knot in 2019. SOURCE: US Weekly

Burton welcomed her first child, son Augustus Morgan in March 2010. Nearly eight years later, their second child, daughter George Virginia Morgan was born in 2018. But, it wasn't an easy journey for Burton to expand her family as she suffered miscarriages before she gave birth to Virginia.

And, with her husband and children, the Burton-Morgan family resides in New York nearby a Christmas tree farm with cows, dogs and chickens. It was indeed the plan of Burton to raise her family this way.

Meanwhile, Burton was also rumored to have dated and been married to One Tree Hill's director, Ian Prange. But Burton later denied her marriage rumors.

Career & Net Worth of Hilarie Burton

Hilarie Burton rose to fame in her acting career after she was appointed to work on the series One Tree Hill as Peyton Sawyer. Likewise, Burton is also known for her roles in White Collar, The Christmas Contract, A Christmas Wish, Naughty or Nice, Grey's Anatomy and Surprised by Love among others. 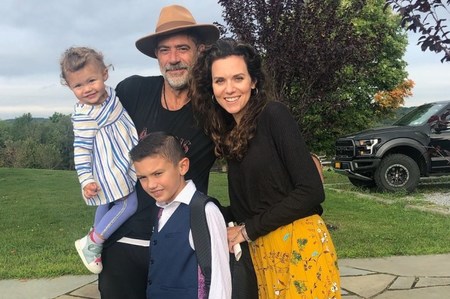 Aside from acting, Burton also makes her earnings as a businesswoman. Well, Burton runs a candy shop with her husband and Paul Rudd. Burton and her co-star Sophia Bush also run a podcast called Drama Queens.

Not to mention, Burton also wrote books and published Big Life Lessons Down on Mischief, Livestock and The Rural Diaries: Love. Burton is expected to be rich with a net worth of $5 million.

After fame, she got featured on the cover of Maxim, American Cheerleader Magazine and People magazine. Besides acting, Burton is interested in antiques, knitting, and crocheting.

Jeffrey Dean Morgan is an American actor known for his work in the series Grey's Anatomy. They married after dating for 5 years. They have a son together.

Burton gave birth to Augustus while she was dating Jeffrey Dean Morgan. There is not much information about him.

Virginia Morgan is the youngest child and the only daughter of actress Hilarie Burton and her beloved husband Jeffrey Dean Morgan.