Home Article Straight Forward! Actress and Businesswoman Jessica Alba Gives 'Zero F***' As to What People Think of her Body

Straight Forward! Actress and Businesswoman Jessica Alba Gives 'Zero F***' As to What People Think of her Body 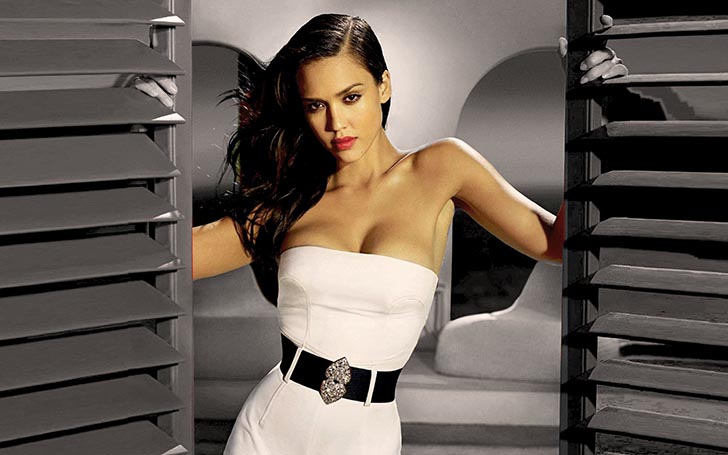 American actress, Jessica Alba doesn't care what people think of her body as she used to in the past.

Jessica Alba lets people think whatever they want to about her body.

No shits were given to people's perspective!

Fantastic Four stars, Jessica Alba is no more concerned about people's perspective about her body. She wrote about it in a magazine saying,

"Looking back, when I shot my first InStyle cover, I was insecure. I felt like I needed to be someone I wasn’t in order to be accepted. I allowed other people’s ideas of who they thought I should be to define me."

It seems like Jessica cared a lot about what people think of her when she began her career in the entertainment industry. It's natural to be trying to impress everyone, she wasn't any different. Moreover, she did her first gig with InStyle magazine at the age of 27. 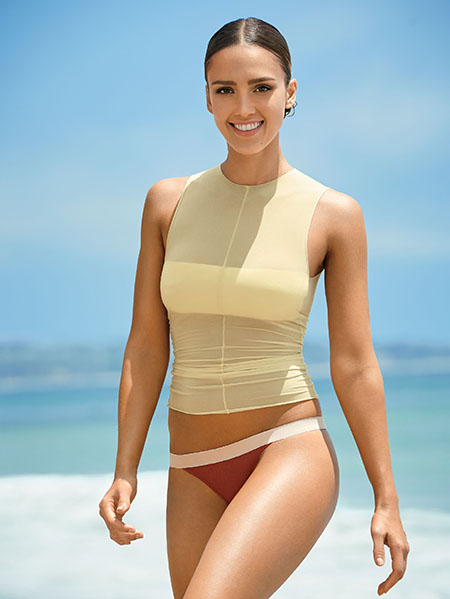 Alba added on speaking about how she feels now. It's been a long time and she learned a lot thus she doesn't give value to people's idea about her body right now. She further wrote,

"Who am I now? I give zero f–ks. I have three children. They’ve exploded my body, and I’m cool with it. And I know I’m smart. I don’t care what everybody else thinks. I’m good, girl. I’m good."

Married to Cash Warren, Jessica is cool with her body and believes people should not bother judging her looks. Well, having already given birth to three, she believes her body has already exploded and there's no need to be over conscious about it. 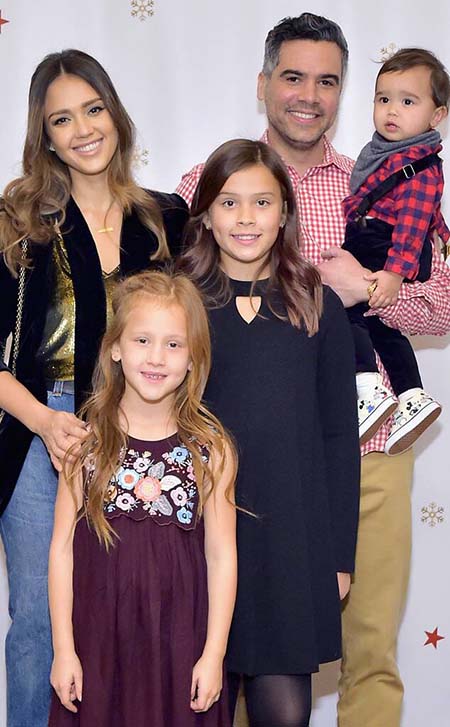 Jessica Alba with her husband and children.
SOURCE: E! News

Also, she opened up about when she realized it's time to stop thinking a lot about it. Moreover, it was back in her early thirties, she became confident with whatever she holds.

Dark Angel star, Jessica believes she shouldn't be judged on her personality. Furthermore, she is the one who decides what she wears and flaunts. 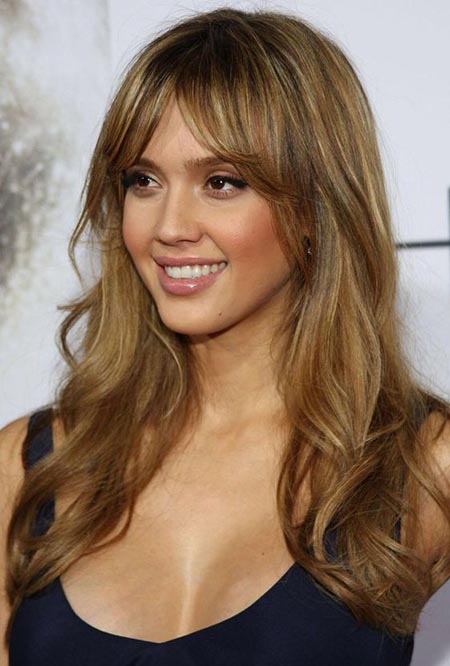 Talking about her past, she was so concerned that she wouldn't wear short jeans just because she was skinny. The Hollywood star opened about it back in September 2013, while talking about October issue of Health.

It was when she had her two kids, Honor and Haven, she stopped caring about it. Later she announced the pregnancy with a third child in July 2017 and gave birth to Hayes Alba Warren on Late 2017.