Three's a Crowd; Jessica Alba announced she is Pregnant with Third Child via Instagram; See the exclusive details here 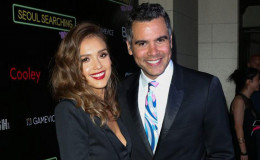 Three's a Crowd; Jessica Alba announced she is pregnant with a third child via Instagram.

The family of four not enough as Jessica Alba announced that they'll be welcoming the fifth member of their family. The actress shared an adorable video with her two daughters, announcing the big news.

Fans flocked on her Instagram profile to congratulate the soon-to-be mother. We're sure she is getting restless and can't wait to see her baby come to this world.

She is famous all around the world for her everlasting beauty and exceptional acting skills. On July 17, at International Standard Time, the actress shared a random video on Instagram. 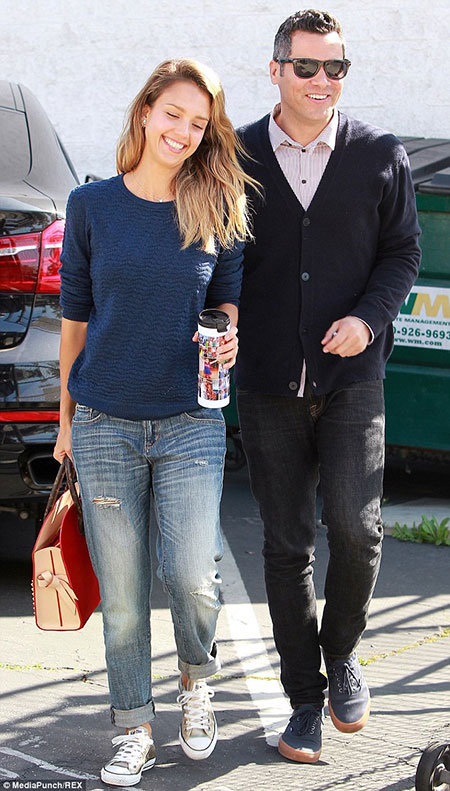 Jess and her husband, Cash are now going to become proud parents of their third child.
Source: Daily Mail

Fans were expecting some comedy video she made along with her two daughters, but as soon as they watched the video, they were joyous to hear that their favorite actress is expecting her third child.

She captioned the video,

And we're sure that in the coming months she'll be getting her hands full as taking care of a newborn is not a small matter.

Her two daughters helped their mommy in the video as they hold the number 1 and 2, according to their birth sequence, whereas Alba holds the number 3. 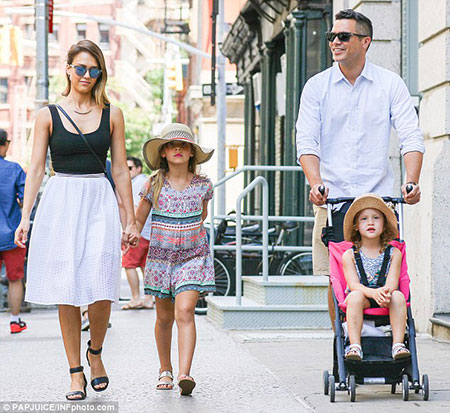 She married her boyfriend of many years, Cash Warren on May 19, 2008. Earlier this year, Jessica stated in an interview that how she is evolving day by day and becoming a good parent.

“I think maybe being open and curious and trying to better myself. I don’t try to pretend like I have all the answers and I certainly don’t think I’m perfect. So when my kids say something, instead of me being so reactive, I think about how I can be better.”

So they are now officially getting bigger and after a few months, there will be five members strolling around in their house. That explains their recent 100 million dollar splurge on a seven-bedroom home in Beverly Hills. 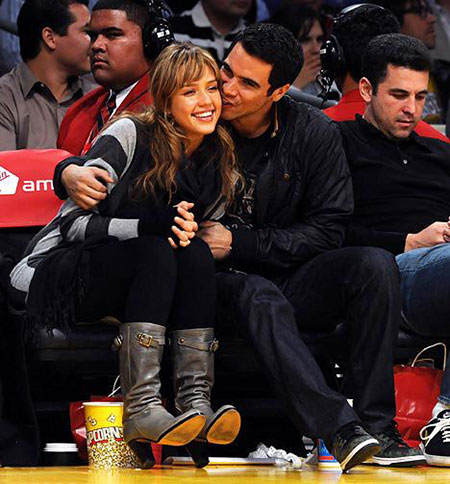 The Honest Company co-founder already gave a little bit of hint of her pregnancy during her recent trip to Hawaii earlier this year and turns out, our prediction was true.

Well, we wish her all the best for the new journey and wish to see the face of her third child soon.

Their first baby boy, Hyes Alba Warren in 2017. After having three children, she was not so confident regarding her body. But as of 2019, she decided that she won't spend time on what people think of her body.