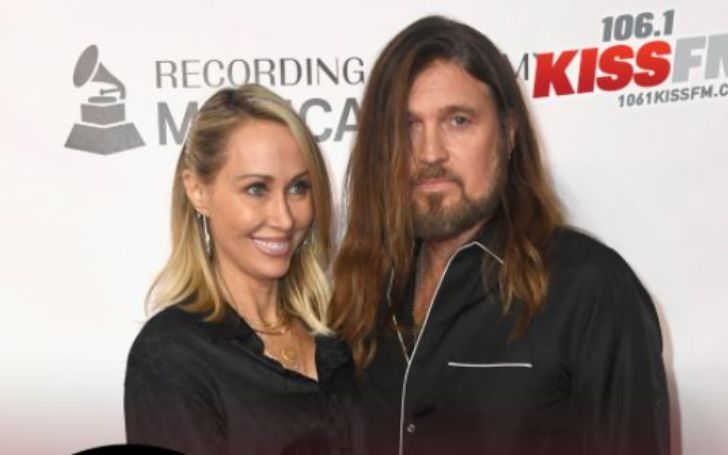 Tish Cyrus filed for divorce from Billy Ray Cyrus for the third time. The duo was together for almost three decades before parting their ways.

Country music sensation Billy Ray Cyrus and his wife, Tish Cyrus, call it quits again per court filing. But this isn't the first time they've tried to end their union. 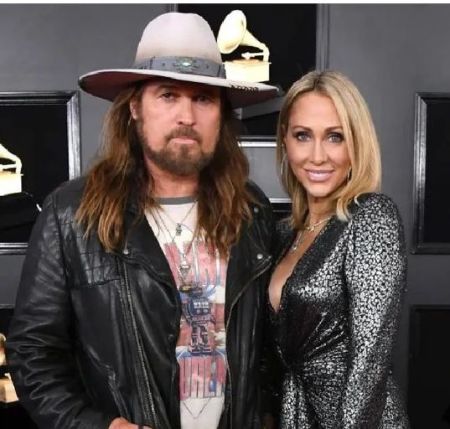 In the divorce documents filed by Tish in Tennesse on April 6, she cites irreconcilable differences as the reason for their divorce. Last week, Tish filed for divorce from the "Achy Breaky Heart" hitmaker in Williamson County.

The couple filed for divorce in 2010 and again in 2013 before reconciling. Tish, who hasn't lived together since February 2020, is seeking an equal distribution of all their assets. Tish and Billy are separating after three decades of marriage. 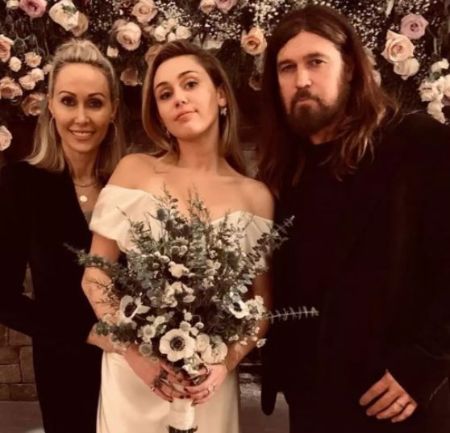 The duo split, citing personal differences noting that Tish and Billy have already lived separately for over two years. TMZ first reported the news. Representatives of the former flames didn't immediately respond to requests for comment.

Not to mention, fans first noticed that Billy wasn't around his family even during the holidays in photos posted by his singer daughter. Many wondered whether there was a problem within Tish's marriage.

The former duo got hitched in 1993 in their living room in Franklin. Tennesse and has shared five kids. Their children include Miley Cyrus, Braison and Noah.

In a joint statement as per PEOPLE Magazine, the pair cited a desire to make it work. Their document read, "As you can imagine, this is a tough time for our family. We are trying to work through our family. From her past marriage to Baxter Neal Helson, Tisha also shares two children, Brandi and Trace.

Here's the video of Billy Rae Cyrus and Tish Cyrus's divorce for the 3rd time.

"We both woke up and realized we love each other and decided we wanted to stay together. We both went into couples therapy, something we haven't done in 22 years of being together, and it brought us close together and opened up our communication in amazing ways," the document continued.

Tish also said marriage could be challenging, especially after 22 years of being in entertainment. The two had rough times, but both realized of wanted to be another statistic and wanted to make it work.

Besides, the daughter of Tish and Billy, Miley, followed in their parent's footsteps when she and Liam Hemsworth exchanged the vows in the same place in 2018.

Stay updated with Married Wiki for exciting news about celebs.