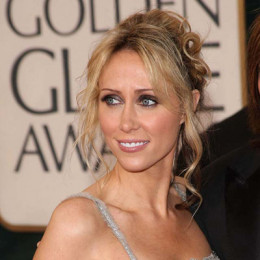 Tish Cyrus is an actress, producer and a successful business woman with her career in film industry. Her birth name was Leticia Jean Finley and later she changed it to Tish. She was a band groupie during her teen years. She now belongs to the family of musicians. She has worked in different films and has produced her daughter's films "The Last Song" (2010) and "LOL" (2012).

Tish Cyrus was born Leticia Jean Finley on May 13, 1967, in Nashville, Tennessee, US. She is American and belongs to the White-American ethnicity/race.

In 2001, Cyrus appeared in an episode of Doc. She was the executive producer of the movie, The Last Song (2010) which starred Miley Cyrus and Liam Hemsworth. The movie was adapted from Nicholas Sparks novel which was commercially successful at the box office. She has produced two movies in 2012, LOL and So Undercover. 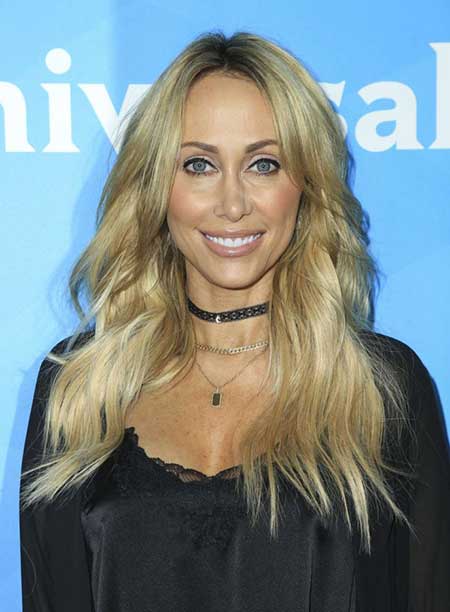 Tish Cyrus is an executive producer and she has an estimated salary of $180k. In 2010, her movie The Last Song earned $89 million against its budget $20 million. Besides this, she earned an impressive sum form her TV ventures and movie projects.

Tish Cyrus is possibly single at the moment but previously she was married twice. She first tied the knot to Baxter Neal Helson in 1986. The duo welcomed their first child, Brandi Gleen Helson on May 26, 1987. They have their second child, Trace Cyrus (born Neil Timothy Helson) on February 24, 1989.

However, the couple failed to handle their married life and split apart in 1990, after a year of the birth of their second child. 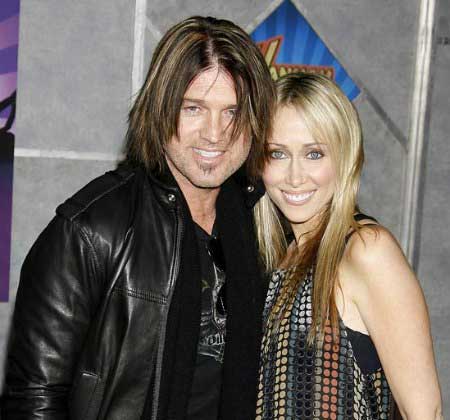 Then Cyrus welcomed her third child, Miley Cyrus on November 23, 1992, with her boyfriend, Billy Ray Cyrus. The following year, she exchanged a vow with Billy Ray on December 28, 1993.

The couple had two more children, Braison Chance Cyrus (born on May 9, 1994) and Noah Lindsey Cyrus (born on January 8, 2000). In October 2010, Billy Ray Cyrus filed a divorce, citing some irreconcilable differences. But in March 2011, Billy Ray again announced that he dropped the idea of divorce. 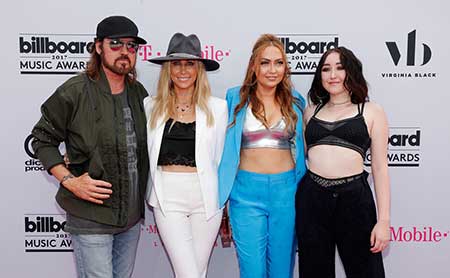 Tisha Cyrus along with her kids and husband,
Source: Zimbio

In June 2013, finally, the couple divorced after 19 years of togetherness but the couple again reunited and often posted their pictures on social sites.

Check out the video of Tish Cyrus talking about the wedding plan of Miley Cyrus and Liam's Hemsworth,

He was a drummer by professional and used to play locally in Ashland Kentuchy. There are no information available on him.

He is a professional American country music singer-songwriter and actor. The couple tried to get separated twice but are still together.

She was born when her mother was twenty years old. She is a bold beautiful girl.

He was born healthy when her mother was just twenty-one years old.

She is a widely known personality who is a singer, songwriter, and actress. Her actual name is Destiny Hope Cyrus.

He was born safe when her mother was twenty-six years old. He currently resides in California.

She is the youngest child from her romantic parents. She is adorable and cute.