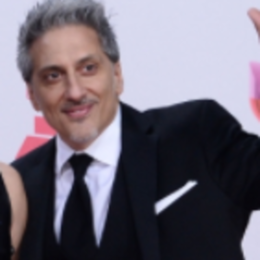 Thom Russo is enjoying a blissful life with partner Alanna Ubach. The Cleveland, Ohio born producer tied the knot with wife Alanna on 3 May 2014 in the lavish wedding ceremony. 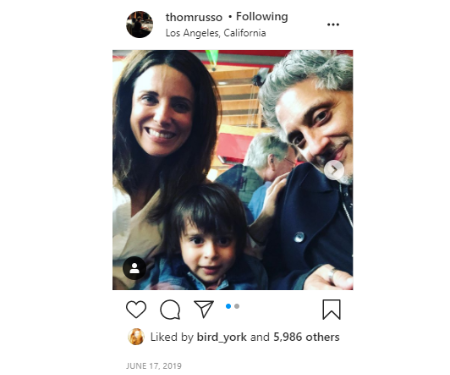 Thomas and wife Alanna have successfully crossed over six years of the conjugal relationship. Russo celebrated six wedding anniversaries with spouse Alanna and wished her Happy Fourth Anniversary on May 4, 2018, via Instagram post.

Russo is a supportive husband and proud father of their kid Thomas Rodolfo Russo III. Till today's date, Thom has never been involved in extramarital affairs or divorce rumors. Russo always stood by the side of Alanna during highs and lows.

Thom Russo Net Worth and Career 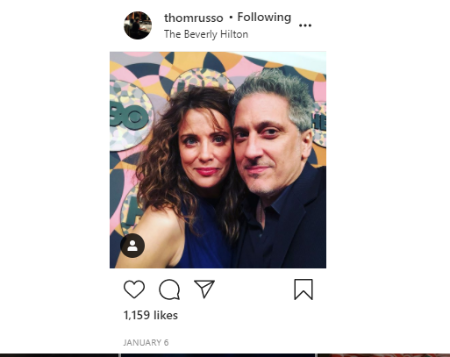 Russo began his professional career as a musician but later showed interest in music production, composing, engineering and recording in sophomore years. He worked at River North Studios in Chicago learning under many prolific composers as well as arrangers in the advertising industry.

Later on, he joined Larrabee Sound, a renowned recording studio in LA, and founded his own under the Nettwerk Producer Management. Thomas produced vocals for many elite Hollywood celebrities. Some of them are Michael Jackson's album Dangerous, Greatest Hits, Bobby, Diana Ross's Take Me Higher, and Paula Abdul's Head Over Heels.

Since 2000, Thom involved in Latin rock and pop music and collaborated with Juanes, Mana, and Latin artists from Latin America, Central America, and Spain. Thom adapts his way to accentuate the idiosyncratic features in the music he records.

Speaking of lifestyle, Russo shares a lavish house with wife Alanna Ubach in Los Angeles. They have a deluxe silver-colored Audi car which costs approximately $37,400 to $49,000.

Thomas Russo was born on December 31, 1966, in Cleveland, Ohio. American by nationality, he studied composition, music theory, and electronic music. Thom obtained a degree in 1988 from Northwestern University in Evanston, Illinois. Russo relishes luxury life and owns a house in Los Angeles.

Thomas Russo married Alanna Ubach on May 3, 2014, in front of family members and friends. They have been together for more than six years.

Thomas Rodolfo Russo III was born on July 25, 2017, as the first child of Thom Russo and Alanna Ubach.