Home Biography A. B. Stoddard

A. B. Stoddard Biography 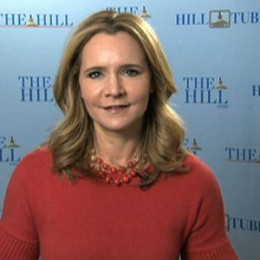 Facts of A. B. Stoddard

Relationship short Statistics of A. B. Stoddard

An associate editor and columnist at RealClearPolitics, A. B. Stoddard is currently married to a senior associate at James Orr Associates as well as international finance and trade adviser, Peter Scott Roberson. The couple married on 7th September 1997. Stoddard is the daughter of the president of ABC Productions, ABC Motion Pictures and ABC Entertainment, Brandon Stoddard and an interior designer, the author of ''Living a Beautiful Life'' , Alexandra Stoddard. Stoddard graduated from Connecticut College.

Early life and Education of A. B. Stoddard 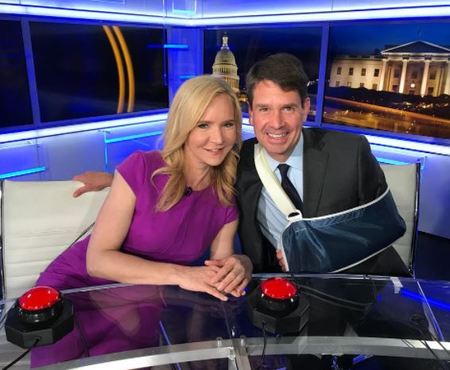 She was raised along with her sister, Brandon Stoddard in Chevy Chase, Maryland. Her ethnicity is white and holds an American nationality.

Stoddard completed her graduation in 1989 from Connecticut College with a degree in journalism. After graduation, she worked as a reporter for the Potomac News in northern Virginia.

A. B. Stoddard's Career

Stoddard began her professional career as a Congressional reporter for "The Hill" from 1995 to 1999. Later, she worked as a producer for World News Tonight, nearly 3 years and covered the US Senate news for ABC News. 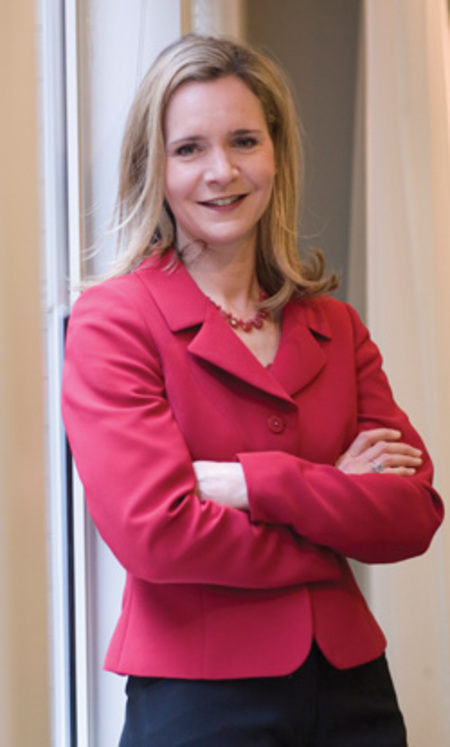 In 2009, she won first place at the Society of Professional Journalists in the category of "Weekly Newspaper – Editorial, Columns, Commentary". Later in 2011, she was awarded from Weekly News- Editorial category. Likewise, in 2012 she succeeds to become the finalist.

A.B. is a political panel member of FOX News and often appears as a guest on Special Report with Bret Baier. In 2012, she wrote the article named Obama spinning toward a loss.

A. B. Stoddard's Personal Life

Stoddard is a married woman as she tied the knot with Peter Scott Roberson on September 7, 1997, at the Mineral Spring Farm in Claiborne, Maryland. The duo first met in 1994 through mutual friends. 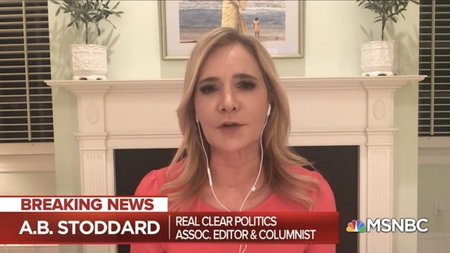 She is one of those journalists who prefer to keep their personal life away from the limelight and that might be the reason she never talked much about her husband on media.

Nonetheless, the duo is together for a long time and shared a good bond with one another. there aren't any kinds of rumors regarding their split or divorce. The couple doesn't have any children yet.

Stoddard is also not a fan of using social media much as she mainly only uses Twitter to share stuff regarding her news and work purposes. Stoddard is available on Twitter under the username @theabstoddard.

A. B. Stoddard's Net Worth

A.B. Stoddard has earned quite an impressive net worth from her journalism career but due to her secretive nature, she hasn't disclosed the actual figure. However, it is assumed in millions of dollars.

A. B. Stoddard Married

A. B. Stoddard married to a senior associate at James Orr Associates as well as international finance and trade advisers ,Peter Scott Roberson. The couple married on 7th September 1997.