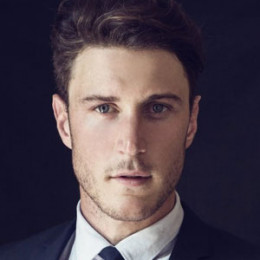 Aaron Jakubenko is an Australian actor, well recognized for The Shannara Chronicles, Spartacus: War of the Damned, and Roman Empire: Reig of Blood. Aaron Jacubenko is in a relationship with his beloved girlfriend Ashleigh Cummings, as they seem to begin dating around 2016.

Aaron Jakubenko was born on 8th December 1988, in Melbourne, Australia. He also has a sister named Clare, and a brother.

When he was eighteen years old, he suffered a fracture,  after that he decided to expose his interest in performing and put down the building tools.

He began taking roles as an extra around Melbourne to enter into the film industry.

His career started as he got an offer for a small role in the TV series "Underbelly Flies" in the year 2011, he portrayed a role of a police officer. Later he joined the series 'Conspiracy 365' in 2012; where he played the role of Yuri.

Aaron has also made an appearance as a guest role in a lot of episodes of the series 'Spartacus' in 2013, he portrayed the role of Sabinus, a Roman soldier serving for Marcus Licinius Crassus. That role earned him popularity in the movie industry.

Recently, he has made an appearance in the 2016 series 'The Shannara Chronicles,' portraying a role of Ander Elessesdil. His other famous appearances include in 'Spirit of the Game' in 2016, Neighbour vs. Zombies in 2014, 'The Doctor Blake Mysteries' in the same year, 'Goldie'and much more.

Aaron Jakubenko earns a decent amount of money from his acting career, as he has portrayed various roles in numerous episodes of different series. His current net worth is estimated to be $ 1.3 million.

Talking about his personal life Aaron Jacubenko is in a relationship with his beloved girlfriend, Ashleigh Cummings. They started dating in the year 2016. 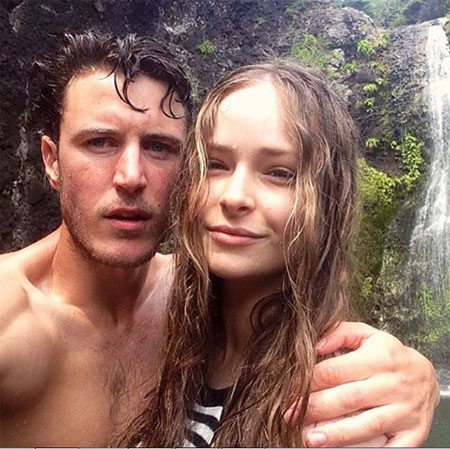 Aaron Jakubenko with his girlfriend

The couple is having a perfect time together just dating and marriage isn't on their agenda right now. The beautiful couple enjoys going on long adventures together.