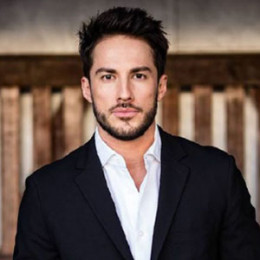 He was also nominated for ALMA Award in a Favorite TV Actor – Supporting Role for the same movie, The Vampire Diaries. The actor was dating South-Korean actress Jenna Ushkowitz. The duo dated for around 3-years.

He is American and belongs to mixed ethnicity. His father was raised in East Los Angeles while his mother was a Mexican immigrant.

He is American by birth but his ancestral roots lie in Mexico. His mother and father are originally from Mexico. It's safe to say he belongs to mestizos ethnic group.

During his teenage years, Trevino developed an interest in acting and participated in high school theatre productions. He then worked on a few commercials.

Michael Trevino made his acting debut with 2005 American drama television series, Summerland, in a small role. The same year, he was cast in an episode of Charmed, and Commander in Chief.

After that, Trevino made his appearances in the number of television series, Without a Trace, CSI: Miami, The Riches, CSI: Crime Scene Investigation, 90210, as well as movies like Love Finds a Home, The Factory, and many more.

Between 2007 and 2017, Michael Trevino portrayed the character of Tyler Lockwood in American supernatural drama television series, The Vampire Diaries. In the series, he shares the screen with Nina Dobrev, Paul Wesley, Ian Somerhalder, Steven R. McQueen, and many others.

Trevino won the 'Teen Choice Award' for Choice TV: Male Scene Stealer in 2011 and 2012 and was also nominated for ALMA Award in a Favorite TV Actor – Supporting Role among many other wins and nomination for the American supernatural drama television series, The Vampire Diaries.

Trevino is currently working on his upcoming German-Chinese action thriller film, Out of Control, alongside T.O.P, Cecilia Cheung, Steve Windolf, Angelina Fei, and many more.

Michael Trevino is one of the promising actors of Hollywood, as per some sources, he has an estimated net worth of $4 million, but the exact amount as of 2018 is still under review.

According to a source, the cast of The Vampire Diaries gets paid around $40,000 per episode. So as per his role in the series, we can assume that Trevino might get slightly more than the average salary.

Michael Trevino keeps his personal life private, but he was in a relationship with the South Korean-born American actress, singer, as well as a podcast host, Jenna Noelle Ushkowitz.

The former couple dated for more than three years and split in 2014. They made their first public appearance together at the 2011 SAG Awards. 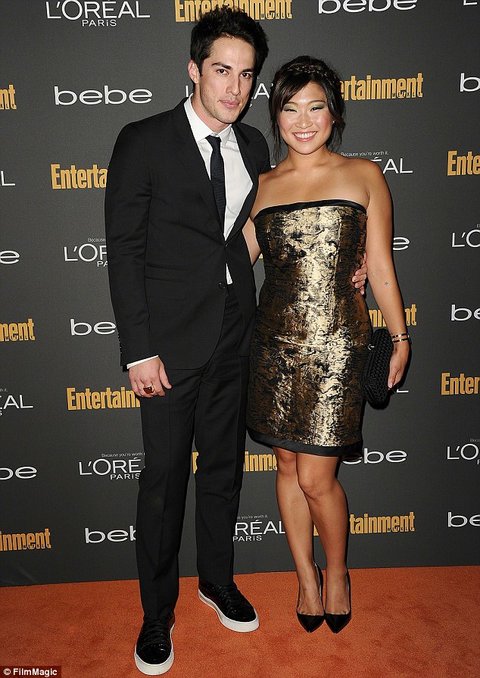 Following this breakup, there were rumors that Trevino was in a relationship with his co-star Nina Dobrev, but there was never any official confirmation regarding the claims.

But, is Trevino dating anyone in 2021? Well, Trevino is lucky in love with his girlfriend of one year Bregje Heinen. Trevino indeed celebrated the couple's first anniversary in January 2021. The handsome hunk shared a selfie of the lovebirds and wrote, "It’s been a year of adventures. Thanks for keeping up with me. Happy Anniversary" 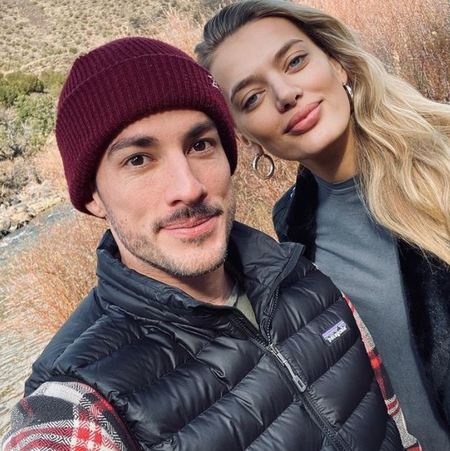 As for Bregje, she is a model by profession and flaunts more than half a million Instagram followers.

Below, we present the video of Michael Trevino's exclusive Interview new movie OUT OF CONTROL.