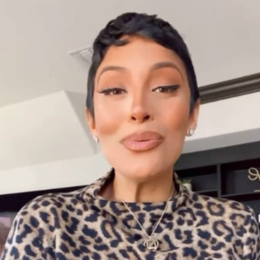 Abby De La Rosa is an international Disc Jockey and broadcasts professional who is famous for being the wife and mother to Nick Cannon's twin sons. Her husband, Nick Cannon, is a comedian and television presenter.

Abby De La Rosa has been in a relationship and in living together with TV presenter and comedian Nick Cannon for over a year since they began dating. Although it's not clear when Rose and Cannon started dating or where they met, they are estimated to have been together since 2020. 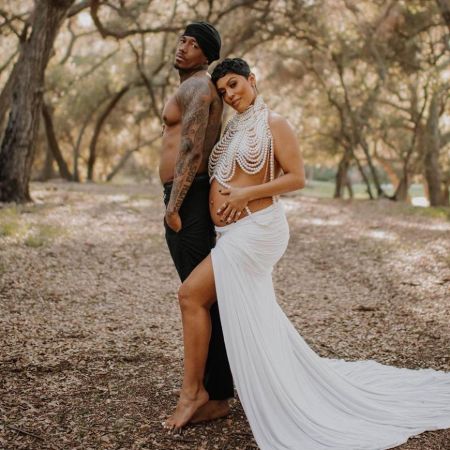 On the other hand, while the pair have already become parents to two children, there are very few Cannon pictures on de La Rose's Instagram feed and vice versa. Needless to say, Rosa and her partner prefer to keep their relationship secretive. But, the couple did have a maternity photoshoot where the lovebirds looked stunning.

Likewise, on June 14, 2020, Abby De La Rosa showed up her baby bump with a video before showing herself in a hospital bed cradling with her newborns. And in early June 2021, Abby shared a third-trimester sonogram with her fans via Instagram.

Abby De La Rosa announced she recently welcomed her and Nick Cannon's twin boys. The Disc Jockey celebrated the arrival of her kids with a heartwarming video of her little ones.

Rosa's twins were wrapped in blankets while the DJ could be seen in an animal-print head wrap. Moreover, the couple welcomed their children three months after they announced they were expecting.

Furthermore, the Masked Singer presenter is reportedly expecting another baby with Alyssa Scott. Believe it or not, Scott confirmed the baby on the way was a son she named Zen S Cannon. But, she is yet to clarify if Nick is the father of her child.

Abby de la Rose has an estimated net worth of $1 million. And, Rosa generates a decent amount from her career as a Disc Jockey. For instance, she makes around $150,000 to $200,000 income per annum. 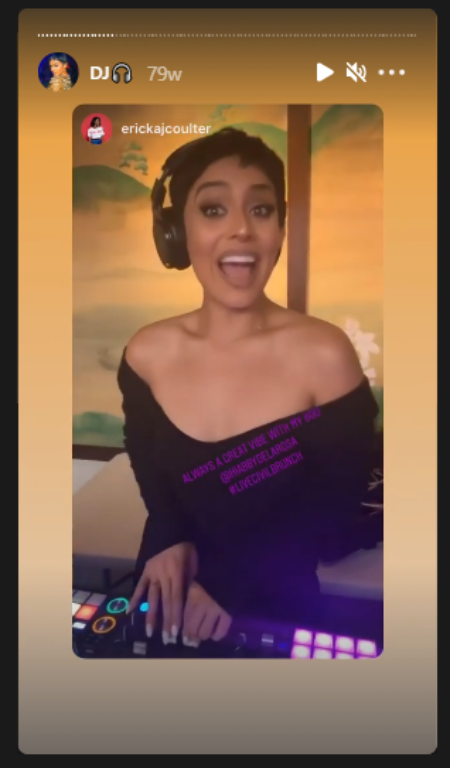 Rosa also founded a venture, "Masked by La Rose," which is a Reusable and washable face mask brand. Besides, she splendidly manages Club Tummy, and its Instagram bio read, "welcome to club tummy! an amazing place where the babies can feel the vibes and frequencies through music around the globe."

Keep coming back to Married Wiki for more biographies and stories.

Zion Mixolydian Cannon is the first child of Abby De La Rosa with Nick Cannon, Zion was born on June 16, 2021.

Zillion Heir Cannon is the twin son of TV presenter Nick Cannon and his girlfriend Abby De La Rosa who was born in 2021.