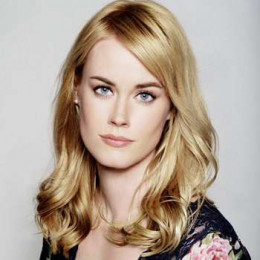 Abigail Hawk is an actress and director of American nationality known best for her film roles in the 2016 movie Bubble Girl and the 2010 movie The Tragedy of Maria Macabre. She has also been known for her role in Blue Bloods.

Hawk owns a degree in BA in Theatre. She graduated in 2004 and has been actively involved in the acting fraternity.

Hawk appeared as a guest in 'Law & Order: Special Victims Unit', a TV series. In 2007, she made an insignificant role in the Oscar-nominated musical film, 'Across the Universe'.

After postings in Kevan Tucker Independent Film 'The Unidentified' (2008). She portrayed the title role in the short film 'The Tragedy of Maria Macabre' (2010).

In 2016, Hawk appeared in a leading role in 'Bubble Girl' by Peter McGennis. She also appeared in a holiday movie “A Christmas in Vermont,” alongside David O’Donnell.

Her other credits include being the founding member of New York's Rachel Klein Theatre Ensemble.

Abigail Hawk has an estimated net worth of $1 million dollars. She earned a quite impressive salary from her career as she made $150k-$300k per episode from TV series.

The couple married after a long-term relationship and a short-term engagement in March 2009 and married in April 2009. They are reported to have one son. However, the name, age or any other information of the children are still under review.

Her hobbies are kayaking, hiking, camping, and long distance running. She and her family also have other members in the houses including two cats, two fish, and two snails. 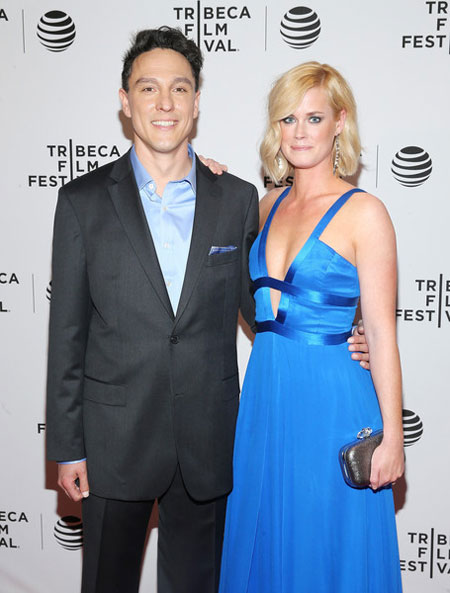 Hawk stands the height of 5 ft 8 inches. Hawk was invited as a guest of honor at the Spring Gala of Heartshare Human Services of New York. Hawk received the Linda Dano Award, which is named after longtime 'HeartShare' champion and also Emmy award-winning actress Linda Dano.