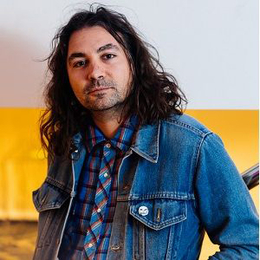 Adam Granofsky aka Adam Granduciel is an American guitarist, singer, songwriter and record producer who is better known as the frontman and primary songwriter of the indie rock band "The War on Drugs". He released many popular albums throughout his life. He even received the ‘Best Rock Album’ award at the Grammy Awards for his album in January 2018.

Adam Granduciel is in a romantic relationship with ‘Jessica Jones’ star Krysten Ritter. Their journey of love began after the actress became a fan of the indie rock band The War on Drugs and somehow got the chance to meet the frontman of the band, Adam on their show. They eventually fall for one another after a couple of meetings. 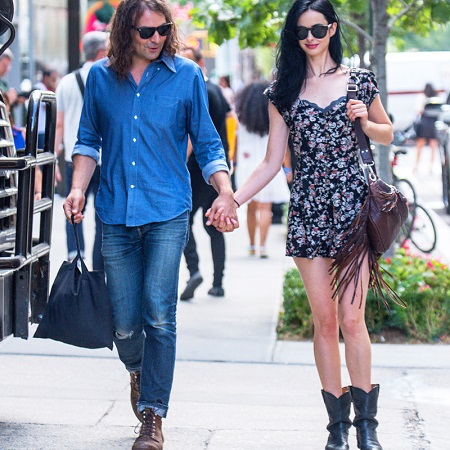 They made their relationship official in 2014 after they were spotted holding hands and strolling in NYC. Krysten further confirmed their relation sharing a cute selfie of herself with her new beau on her Instagram on 10 August 2014.

The pair shares a strong bond and is together for almost five years now. Moreover, the duo is deeply in love and is not shy to show off their relationship to the public as they were spotted in various places showcasing their affection.

In 2014, the musician suffered a major panic attack, depression, anxiety, and paranoia during the recording of The War on Drugs' album "Lost In A Dream" which hampered his career the worst. At this hard phase of his life, it was Ritter who supported and helped him to overcome the disorder. Adam said in a statement;

"It started with her being a fan of the band and then somehow she got in touch with him and went to some shows. They're having fun and spending some quality days in New York."

With each passing day, the love between the couple is growing deeper and their trust and support for one another are increasing without any doubt. They become a true example for all lovers who support their partner at any cost. 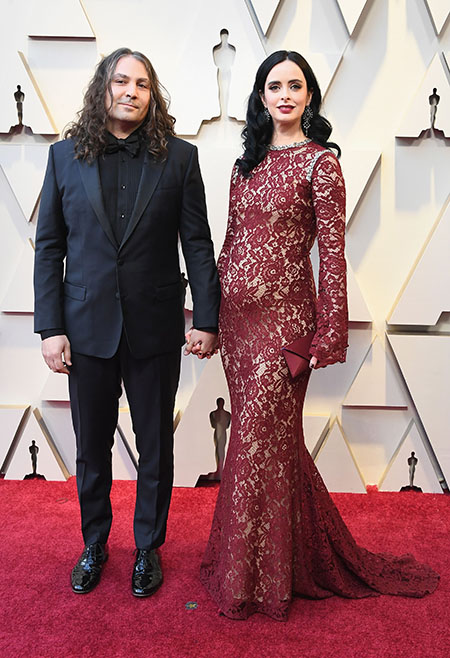 The couple is enjoying their romantic life to the fullest with no sign of break up. What's more, Adam is expecting his first child with the Veronica Mars actress. Moreover, Krysten walked the Oscars 2019 red carpet Sunday evening, showing off her baby bump with her beloved boyfriend. Observing at her blossoming bump, it quite obvious that Krysten's due date is quite close.

How much is the Net Worth of Adam Granduciel? Know about his Earnings, Salary, Career

Adam Granduciel possesses a net worth of around somewhere $1 million. He amassed that much of net worth from his lucrative career as a musician. In Addition, the average salary of the musician is about $39,341. 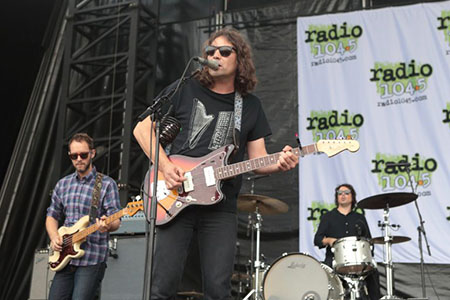 Adam released many successful albums like A Deeper Understanding, Wagonwheel Blues, Slave Ambient and many more throughout his career which helped him to elevate his earning. Moreover, Adam along with his band performed concerts in different places of the world which adds a good stack of money to his pocket.

Apart from that, his partner is a well-known actress who holds a net worth of $7 million. He is best known for starring in the drama series including Jessica Jones, Don't Trust the B---- in Apartment 23, and Breaking Bad. 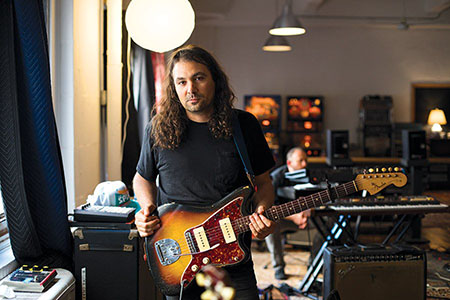