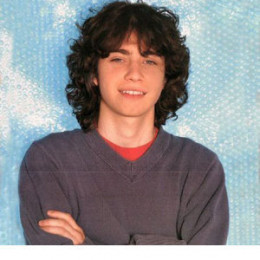 The American artist Adam Lambert is best known for being the runner-up of the popular singing show, American Idol season 8. He was interested in acting and singing from an early age and participated in many competitions. Lambert released his debut album "For Your Entertainment" which placed no. 3 on the U.S. Billboard 200. At the 2015 British LGBT Awards, he received a "Music Icon" award. He was named among People Magazine's Most Beautiful People in 2010 and Barbara Walters' 10 Fascinating People of 2009.

Adam Lambert was born Adam Mitchel Lambert on January 29, 1982, in Indianapolis, Indiana, United States. His mother Leila was a dental hygienist while his father Eber Lambert a program manager for Novatel Wireless. Lambert belongs to Romania, Jewish and Norwegian ancestry for his parents. He grew up with his younger brother Neil Lambert and after his birth, the family moved to San Diego, California. 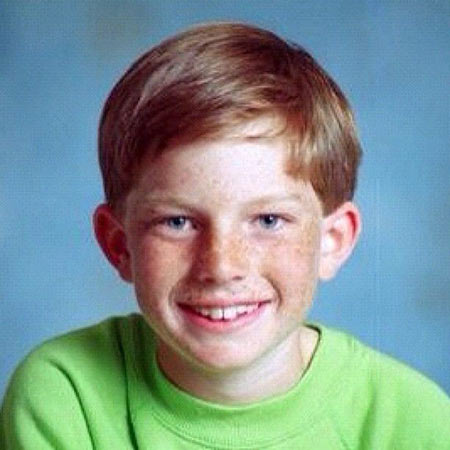 From an early age he was interested in performing songs and acts from an early age and at the age of nine he started performing with the Metropolitan Educational Theatre Network (MET2). He began taking vocal classes and acting classes as well.  Later on, he participated in many local Air Bands competitions. While he was young he was involved in theatre as well and acted in various theatrical productions like Peter Pan, Chess, Grease, The Music Man, Camelot and Hello, Dolly!.

As for his schooling, he attended Mount Carmel High School and Mesa Verde Middle School where he joined the jazz team. Lambert graduated from high school in 2000 and gained a degree enrolled at California State University, Fullerton. But he dropped out of the University later on and moved to Los Angeles to pursue a career in the entertainment world.

Adam Lambert is professionally an artist, record producer, singer-songwriter, music artist, and actor. His first professional job was to perform on a cruise ship for ten months with Anita Mann productions and at that time he was only 19. Later on, he released his debut album, For Your Entertainment, which placed no.3 on the U.S. Billboard 200.

His singles like If I Had You & Whataya Want from Me were an international hit and landed him a Grammy Award nomination in 2010. Lambert released his second album named Trespassing which managed to rank number one on the Billboard 200. 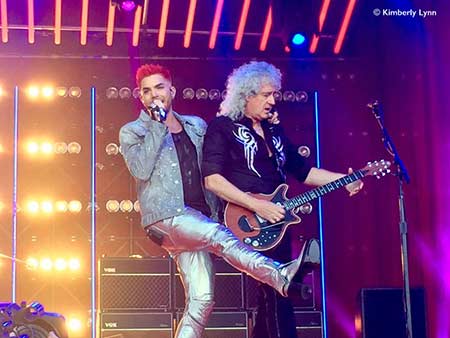 Afterward, he announced a concert tour which he called Glam Nation and traveled places doing concerts. Lambert became successful as an artist and managed to win the hearts of many through his songs. Lambert has sold more than 3 million albums and 5 million singles in his nine years of career in the music industry.

He got the chance to perform with the remaining members of the legendary band, Queen and it was epic. Lambert after that has been doing concerts since 2011 and is a vocalist for the band. At the 2015 British LGBT Awards, he received a Music Icon award. In the band's upcoming Crown Jewel residency in Las Vegas, Lambert is said to front Queen.

Lambert came to prominence after finishing as runner-up on the 8th season of American Idol, in 2009. He had auditioned for the show in San Franciso, California where he sang Rock With You & Bohemian Rhapsody. 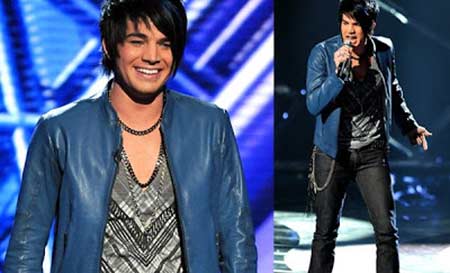 In the finale, he performed A Change is Gonna Come, No Boundaries, and Mad World securing 2nd place in the competition. Despite his loss, he found success as he got many projects and released music albums. He was the runner-up and Kris Allen took home the trophy of American Idol season 8.

Adam Lambert is estimated to have a net worth of $35 million according to The Richest and Celebrity Net Worth respectively. According to Forbes magazine, he earned $6 million from his music career between May 2010 to May 2011. In 2013, he donated $82,000 from his earnings and purchased a Bentley Convertible GT which was priced at $220,000. The same year he also bought a BMW 650i.

Then the following year he raised a donation of $571,000 by performing at Family Equality Council's 10th Annual Los Angeles Award dinner. Lambert has a house in Hollywood Hills which he bought at a price of $2.9 million in 2014. In September 2018, he purchased a Pristine Modern Estate of 5000 square feet which cost around $6.5 million.

Adam Lambert was in a relationship with Finnish host Sauli Koskinen whom he started dating in 2011. They were a very adorable couple and were seen at various events together. But their relationship started collapsing when they couldn't give each other time and finally decided to break up in 2013.

He is openly gay and has dated many men like American Television producer Brad Bell in 2006, singer Ferras Alqaisi, in 2008 and Drake LaBry in 2009. Besides he had also been in a relationship with figure skater Johnny Weir. 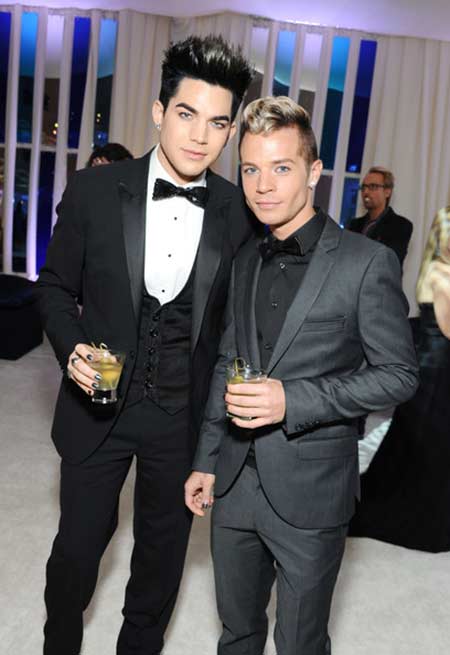 He is not married and is not rumored to be in a relationship with anyone at the moment. Lambert was once rumored to be dating the pop singer Kesha, but none of them spoke publicly about their relationship. Besides his closeness to singer Sam Smith was questioned but they cleared the rumors by saying they are just good buddies.

Lambert appeared on many magazine covers like Entertainment Weekly, Details and Rolling Stone. For his amazing appearance, he was titled People Magazine's Most Beautiful People in 2010 and was named among Barbara Walters' 10 Fascinating People of 2009.

Adam Lambert while performing his hit single For Your Entertainment at the American Music Awards of 2009 was found kissing a male bassist and grabbing each other's crotch which was very controversial and the Parents Television Council raised their voice towards it and told people to complain against him. After receiving 1500 telephoned complaints about Lambert his show on Good Morning America 3 days later was canceled.

In August 2018, Lambert accidentally shared a video of him and his friends boating near Catalina, California which included the popular singer, Sam Smith. But mistakenly Lambert posted a video where Sam Smith was saying he doesn't like the king of pop Michael Jackson and for it, Smith received lots of hate comments.