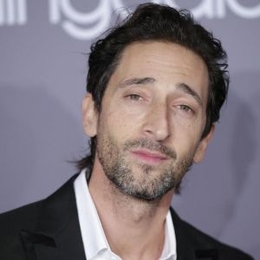 The Pianist cast, Adrien Brody, is an American actor as well as a producer. For his role in the movie as Władysław Szpilman, he got nominated and further won multiple awards, including Academy Award for Best Actor, Boston Society of Film Critics Awards, and so on. Further, he is also the only male actor to win the César Award for Best Actor.

Unlike several other celebrities, Adrien Brody has also gone through several heartbreaks. Nevertheless, multiple love failures did not stop the actor from falling for a new girl. Well, the 46 years old handsome hunk is currently in a relationship with his new partner Georgina Chapman. 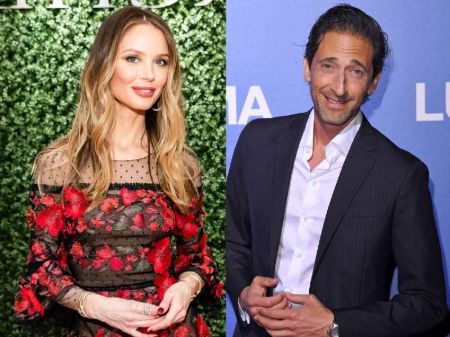 Georgina is an English fashion designer as well as an actress who was formerly married to an American film producer Harvey Weinstein. The actress and her ex-spouse Harvey stayed in a conjugal relationship for ten years from 2007 to 2017.

Furthermore, Georgina and Harvey has two children, a daughter India Pearl Weinstein and a son Dashiell Weinstein. The producer, Weinstein, is accused of harassment and assault by over 80 women.

Two years after divorcing her husband, in September 2019, Georgina and Brody were said to be dating. As per the online tabloids, the celebrity couple first met through the actress' former hubby Harvey. The couple, however, got to know each other properly at Helena Christensen's swimwear launch in Puerto Rico in April 2019. 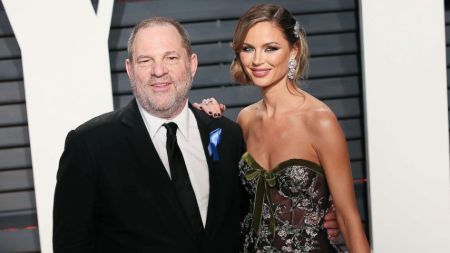 Helena invited both of them at her swimwear launch, and there the two bonded over cocktails against a backdrop of various beautiful beaches.

The source claimed that the lovebirds stayed in touch even after Georgina returned to London. Moreover, Peaky Blinders star and the mother of two, Georgina, further managed to go in a few low-key dates.

“Obviously it’s still quite a new thing, but Adrien is smitten and Georgina is the happiest she’s been in ages. She has had a torrid past couple of years and finally feels ready to move on with her life. Her kids and family are all aware, and everyone whole-heartedly approves.”

As of now, the pair are enjoying their love life, but they always keep it a lowkey. They do not make public appearances together, and further, they do not share photos of one another on their social accounts. Maybe the reason for staying away from media reach is to avoid unwanted rumors and controversies.

Was He Once Engaged?

Before being in a relationship with his current partner, Georgina Chapman; Adrien Brody was hooked up with a woman named Lara Lieto. As per some online tabloids, Brody and Lara's relationship came to the public only in 2018; however, they were said to have been dating for over five years.

They met first in 2013 at the Cannes Film Festival, and ever since then, their romance began. Likewise, the lovebirds were even rumored to have engaged, but there wasn't any official confirmation. 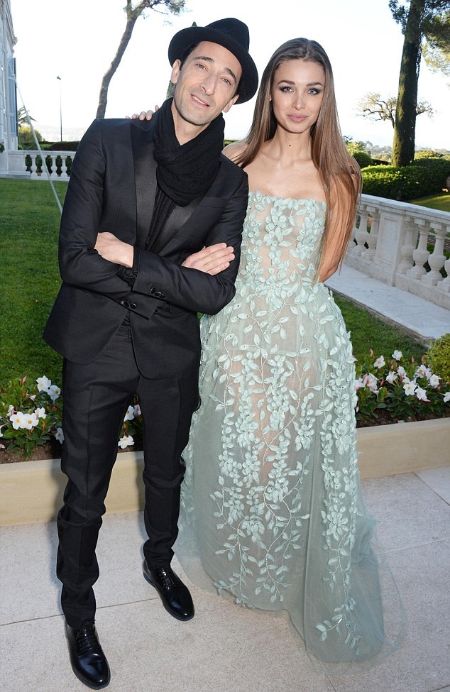 Unfortunately, their relationship did not last long. The rumors of their separation surfaced on the internet after Dragon Blade star; Brody was spotted being cozy with a blonde lady during his trip to Ibiza. Further, the two did not take off their hands from one another.

Although Brody was spotted with a mysterious lady, he never admitted or said about having an affair with the girl. Moreover, from then onwards, they were never spotted together; thus, it is not known whether they had an affair or not.

Besides, the actor and his then-girlfriend Lara never officially announced their separation, including the actual date and reason.

Adrien Brody was also linked to a few girls in the past. He was in an open relationship with a lady named Michelle Dupont. They began dating in 2003.

However, their relationship did not last. The couple parted their ways just after dating for three years in 2006, but they have remained mun regarding the actual reason behind their split. 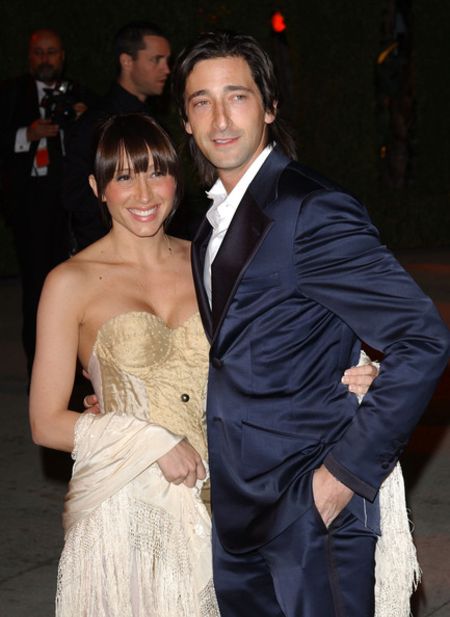 King of the Hill cast then began dating Spanish actress Elsa Pataky in the same year of his breakup with Michelle. They were deeply in love with one another. Brody even gifted a 19th-century farm in Central New York state to Elsa on her 31st birthday on 18th July 2007.

They later renovated the property, and it looked like a castle. HELLO! magazine even featured Brody and Pataky in a 35-page spread in October 2008. The lovebirds were also said to have engaged, but they did not officially confirm it. 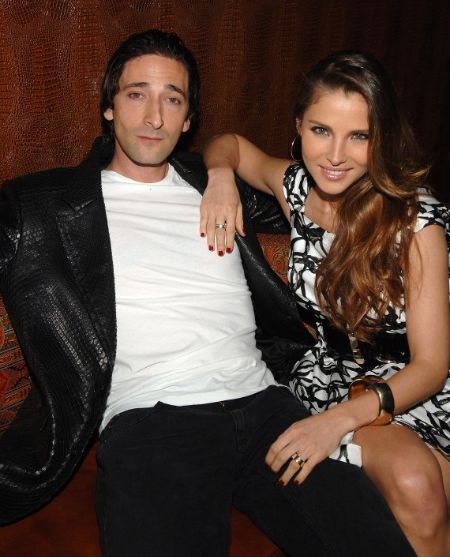 Sadly, Brody's relationship with his second girlfriend, Pataky also did not work out well, and the duo broke up in 2009. To date, the pair has kept the reason behind their separation under the radar.

Apart from this, the actor was also rumored to have dated a few girls, including Sky Nellor, Monet Mazur, and January Jones. But, Brody never confirmed his affairs with them.

The Grand Budapest Hotel actor, Adrien Brody's net worth is $16 million as of 2019. He summoned such a tremendous amount of money from his decade long career in the entertainment industry. Brody probably receives an average annual salary of an actor in the United States, which is around $56,582.

In addition, he also worked as a producer in a few movies and TV series. On average, a producer in the United States receives an annual payroll of around $52,161.

Brody gained fame for his portrayal of Władysław Szpilman in Roman Polanski's 2002 film The Pianist. The movie was a commercial success earning $120.1 million on the box office worldwide against its production budget of $35 million.

Similarly, a Satellite Award winner, Brody, further appeared in Predators in 2010 budgeted $40 million. It made a worldwide box office collection of $127.2 million. He likewise starred in The Village, which earned $256.7 million and King Kong, which collected $550.5 million on the box office.

Besides movies, Adrien also portrayed in several hit TV series. In 2017, he appeared as Luca Changretta in six episodes of the series Peaky Blinders. He shared the screen along with some wealthy actors, including Cillian Murphy and Helen McCrory, whose net worth is $15 million and $5 million, respectively.

Is Active On Social Media

The Brothers Bloom actor, Adrien Brody, is active on social media platforms, including Instagram and Twitter. He has a huge fan following in his social accounts. Nevertheless, unlike other celebrities, he is of a secretive nature and mostly shares the activities of his profession rather than his love life.

If we visit his accounts, then we will see his walls filled with his past as well as ongoing projects. Moreover, he also announces the news of his upcoming projects as well via social media. In addition, he also uploads pictures and videos while having fun with friends and visiting exotic places.