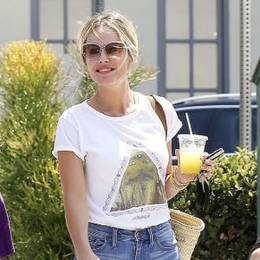 Bold and beautiful actress Monet Mazur has been a proficient actress of Hollywood for many years. Even at her forties, she still looks spectacular and is giving her best in her works. Her famous works include 'All American Monster-in-Law,' 'Torque,' and many others.

Californian Born Actress Is Single At The Moment!

Despite being quiet about her current relationship status, Monet is presumably single at the moment. There are no rumors of the actress with anyone right now, and by the looks on her social media, she does not seem affectionate with anyone as well. 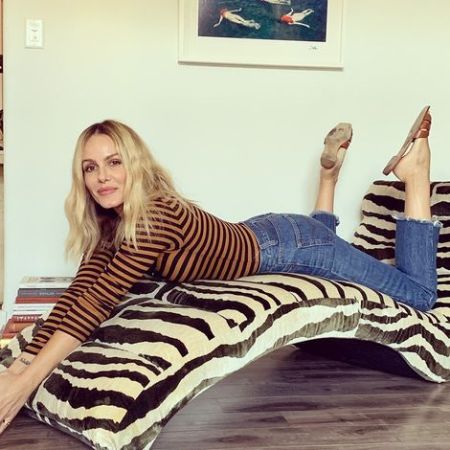 Monet Mazur is not dating anyone and is most possibly single at present. SOURCE: Daily Mail

Often busy with her profession, the 43-year-old appears to spend time with her family and friends during her off days. She seems contented and happy with her life.

Though Monet looks to be single right now, many of you might already know she was a married lady not long ago. Unlike her professional life where Monet excelled in every possible way, her personal life could not be so. So, what befell in her life?

The actress was in a marital tie-up with British actor and director Alex De Rakoff. The duo walked down the aisle in April 2005, in the presence of their families and close ones. 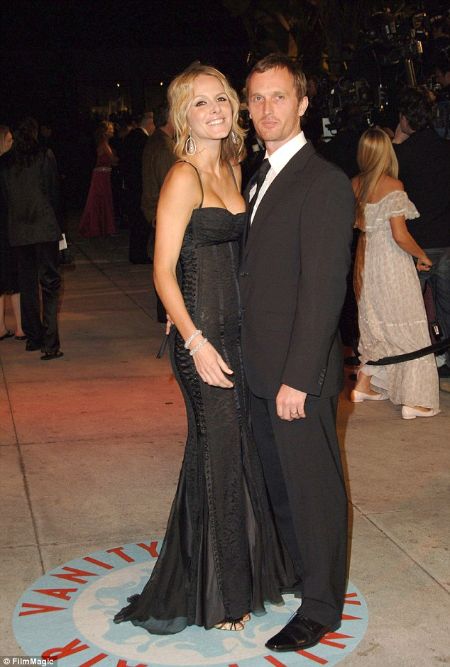 Mazur shared two sons, Marlon De Rakoff (Born in 2005) and Luciano De Rakoff (Borb in 2011), with her estranged husband. The pair lived as a married couple for 13 years before the 'All American' actress filed for divorce on July 07, 2018, and officially split afterward. 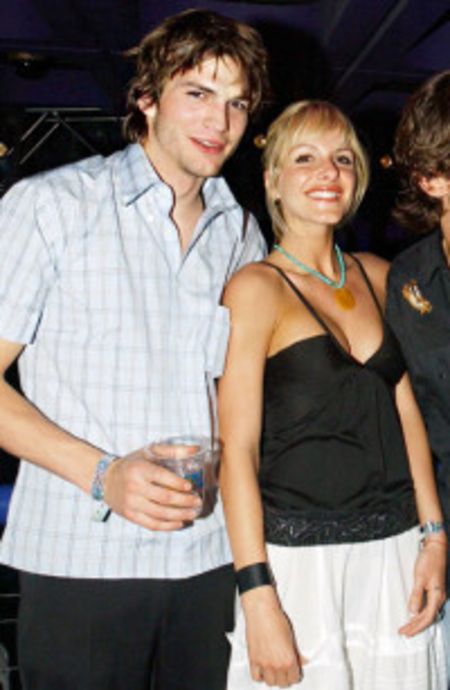 Previously, the model dated actor Ashton Kutcher. The celebrity duo was in chemistry when they were still teenagers in the mid-1990s.

From her many years of involvement in the acting, the charming lady has a net worth of $2 million. On average, the actor earns a salary of $39.84 per hour and $50,235 annually in the US.

These days, the 1.75 meters tall actress is popular as Laura Fine-Baker in the drama series 'All American.' She played alongside Daniel Ezra, Samantha Logan, Cody Christian, Taye Diggs, and many others. The show is currently airing its second season on The CW. Also, she is well known for her work in Bold and Beautiful which features actors such as Kymberly Bankier and Hunter Tylo.

Check out the clip of Monet Mazur's T.V. series 'All American'!

On the big screen, her most noteworthy performance has been in the 2005 movie 'Monster-in-Law.' In the comedy film, she plays the character of Fiona alongside actors Jennifer Lopez, Jane Fonda, Michael Vartan, Wanda Sykes.

Monet Mazur was in wedlock with British actor and director Alex De Rakoff. The du tied the knot on April 2005.

Marlon De Rakoff is the first child of actress Monet Mazur and actor Alex De Rakoff. He was born in 2005.

Luciano De Rakoff is the youngest son of celebrity pair Monet Mazur and Alex De Rakoff. He was born in 2011.