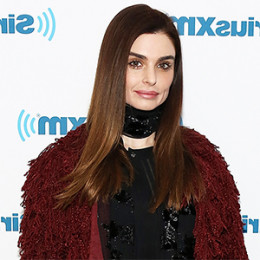 Aimee Osbourne is an American actress mostly known for her work in TV shows and movies. She was born to father Ozzy Osbourne, a singer, and mother Sharon Osbourne, a television host. Aimee is best known for Wuthering Heights (2003), God Bless Ozzy Osbourne (2011) and Ozzy Osbourne: Don't Blame Me (1991). She has achieved the greatest heights as an actress and her contributions are always appreciated.

Aimee Osbourne was born Aimee Rachel Osbourne on September 2, 1983, in London, England, U.K. She is the daughter of English singer and actor, Ozzy Osbourne and TV personality, Sharon Osbourne. She was two siblings; Kelly Osbourne (sister) and Jack Osbourne (brother).

Osbourne introduces to the entertainment industry as a child artist in some of her father's musical career and appeared on The Howard Stern Show in 1998. 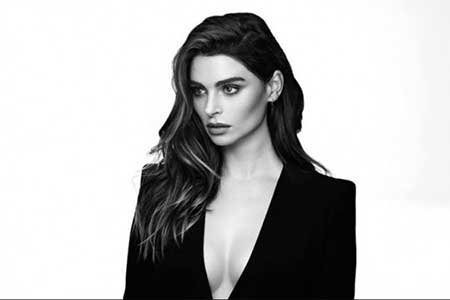 She got her major breakthrough in MTV's 2003 adaption of Wuthering Heights. She also lends voice for the 2014 animated film, Postman Pat: The Movie. She has worked on God Bless Ozzy Osbourne and Ozzy Osbourne: Don't Blame Me.

In 2010, she started recording and releasing music under the project name ARO, in contrast to her father's heavy metal. She featured in her own music videos. Her music video for Raining Gold garnered more than 2 million hits in just two months of release.

Aimee Osbourne is one of the talented music personality who is active in the music field since 1991.

Osbourne has an estimated net worth of $5 million which she garnered from her musical and acting career. In 2014, she lends a voice in British-American 3D computer-animated children's comedy film, Postman Pat: The Movie which collected $8.6 million at the box office.

Aimee Osbourne is possibly single at the moment. She is quite secretive about her private life and didn't share much about her personal life with media. She always kept herself away from the limelight though her parents were the biggest celebrity.

Previously, she dated Rai Thistlewayte from 2004 to 2005. When she was 16-year-old, she moved out of her home. Her mother Sharon was devasted when she left their house. According to Aimee, she was troubled by the fact that she had to grow up in front of the camera which led her to take such decision.

Once, in an interview, Osbourne mother stated, she regrets her daughter left the house at the age of 16 because their house was filming for their family's reality show on MTV The Osbournes. 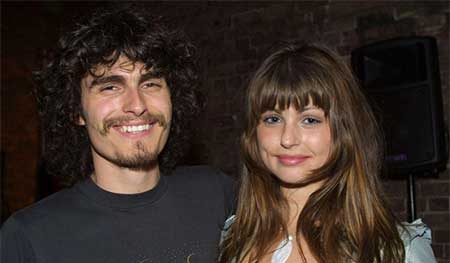