Home Article Aimee Osbourne was In A relationship With Rai Thistlethwayt, Are They Still Dating? Who Is She Dating Currently?

Aimee Osbourne was In A relationship With Rai Thistlethwayt, Are They Still Dating? Who Is She Dating Currently? 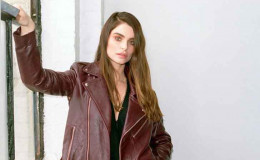 One would barely make an attempt to leave home and live separately at a tender age just to avoid the media presence and cameras. Well, English-American actress and musician Aimee Osbourne is the one who left home at 16 to avoid appearing in the family's MTV reality series The Osbournes.

She's turned into a beautiful girl now. Like her father, she's also doing her best to make a name in the singing career. You might have many questions in your mind about her, isn't it? Let's solve every mystery in today's session.

Is Aimee Osbourne Dating Someone Or Still Single? Secretly Married?

It seems that Aimee Osbourne is solely focused on upgrading her musical career.

Also See: Hands Of Stone Actor Edgar Ramirez Currently Dating His Co-Star Or Single; Was Once Linked With His Co-Star; Know His Affairs

She's living a private life so many things about her is still a mystery for many. Hence, living a happily married life with husband and children is far behind for Osbourne.

Osbourne released the Aro-EP and since then, she's been creating headlines in media. 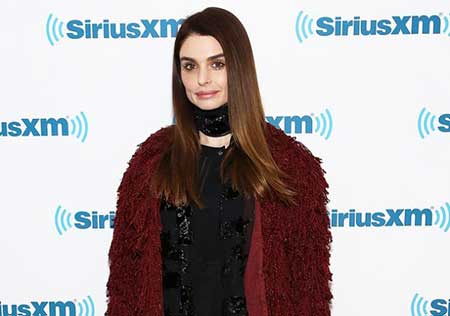 Aimee Osbourne is most probably single at present.
Source: Yahoo

The only thing known about her dating life was that she was previously in a relationship with Rai Thistlewayte. They became an item somewhere between 2004 and 2005 but the thing just vanished with the passage of time. 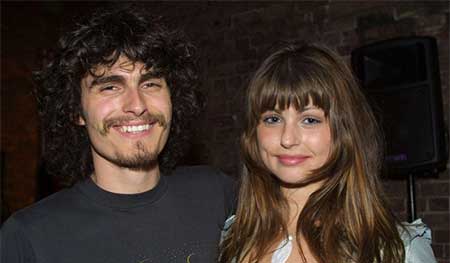 Since the day she's not been spotted spending a quality moment with someone special. So, we can say that Osbourne is most probably single at present.

Sharon Osbourne, Aimee's mother opened up about her daughter moving out of the house at a tender age of 16. Aimee, 34, left the house as she felt uncomfortable in her home.

She was surrounded by cameras all over due to filming her family's reality show on MTV The Osbournes that ran for three years starting from 2002. She felt that it would typecast her and that many affect her musical career. 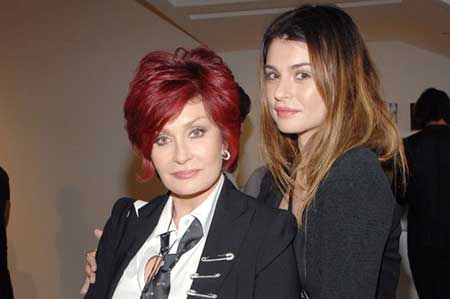 Sharon revealed on The Talk,

"My eldest girl Aimee left home at 16 and she couldn't live in our house because we were filming and it drove her insane."

"She felt too that she didn't want to grow up on camera. She hated the idea, it was appalling to her. And so she left at 16. I regret every day that she did, but she was happy. But it broke my heart when she moved."

Her confession grabbed the media attention as Jada Pinkett Smith revealed the same scenario when her son, Jaden Smith left home at 15. Exactly like Aimee, Jaden wanted to be out of media and cameras.

Following the footsteps of her father Ozzy Osbourne, Aimee is doing quite well in singing. As a child, she appeared on The Howard Stern Show in 1998. Later, she provided her voice in the animated movie Postman Pat: The Movie in 2014.

Further, she regularly appears in her own music videos. 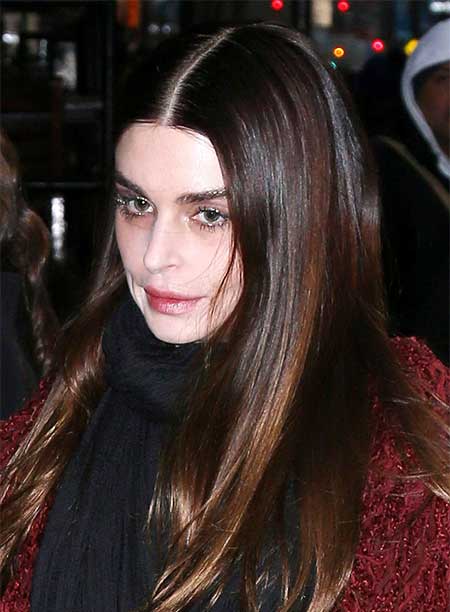