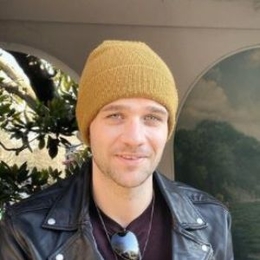 The talented and charming actor Alan Emrys is best known for playing the role of Gustav in Netflix's movie Young Wallander. Let's find out his net worth, relationship status and more here.

Who Is The Girlfriend Of Alan Emrys?

Alan Emrys is not married until today, but he's in a relationship with a fellow actress Radina Drandova. The two started dating in 2019. Radina is also an actress popular as a ghost hunter in the 'Ghost' series. 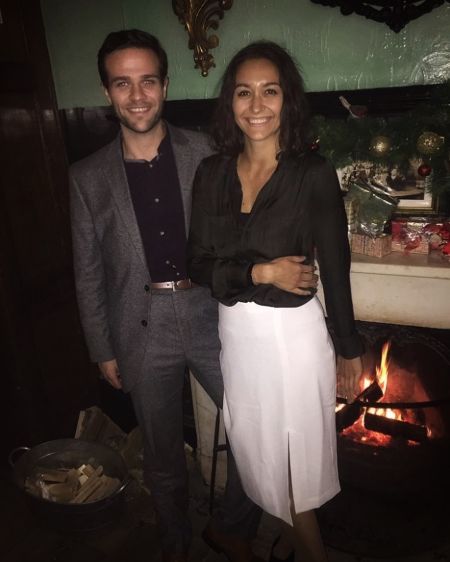 Alan met the true love of life while working on the movie. After introducing each other, Emrys and his partner immediately hit it off. The love birds are frequently featured on each other's Instagram.

In addition, the couple often goes vacationing and traveling. With his beau having a fun time together, Alan posted along with the caption, goes like this;" Don't you wish your boyfriend had feet like me?". 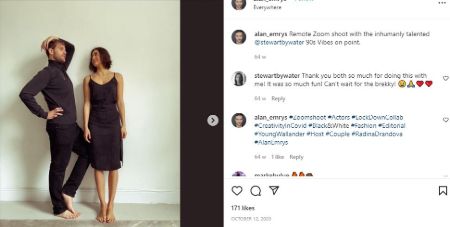 The couple had not moved out before the worldwide pandemic as things were inconvenient, and now they are living a peaceful life. Its also not known if the actor has decided to marry his partner or popped the question.

Alan Emrys Is Pretty Close To His Family

The Swedish actor is pretty close to his parents and often shares the posts with his parents on social sites. In 2021, the guy shared pictures of his mother sitting on a mechanical pig on her birthday. His mum guided him to enter the entertainment industry at a very young age. 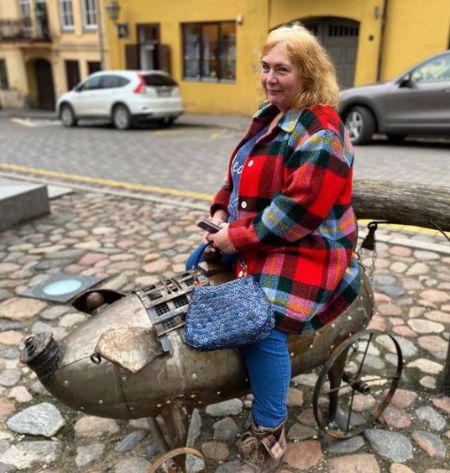 Further, Alan also doesn't miss an opportunity to show love to his father. In 2019, the film star uploaded a picture of him with his dad on a custom motorcycle. He wrote," Wasnt allowed to share this when he was with us, but he can stop me now."

What's The Net Worth of Alan Emrys?

Watch the interview of Alan Emrys on his film Translations below.

After years of struggles and auditions, Alan finally made big on the 2016-2018 television series Wallander. Since then, there has been no turning back in his professional career.

Fortunately, the charming and talented actor got his first pivotal role in 2018's comedy film Johnny English Strikes Again alongside Rowan Atkinson and Emma Thompson. Recently, Emrys appeared in the guest role alongside his girlfriend Radina in the horror film Host.