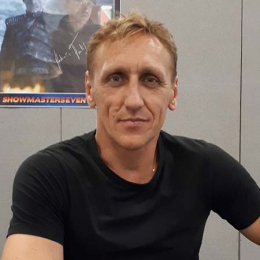 Leader of the white walker in Game of Thrones, Vladimir Furdik is a famous and skillful actor and artist of the Hollywood industry. Having started his career as a stuntman, he eventually got a few important roles as an actor. Nonetheless, he's known for his sets of skills as a stuntman and weapon master that he learned at a young age while stepping his first step in the industry.

'The Witcher' stuntman, Vladimir Furdik is happily married to his wife Denisa Furdikova who is from the Czech Republic. Furdik's wife is one year older than him. The couple shares two children Sara Furdikova and Karla Furdikova. 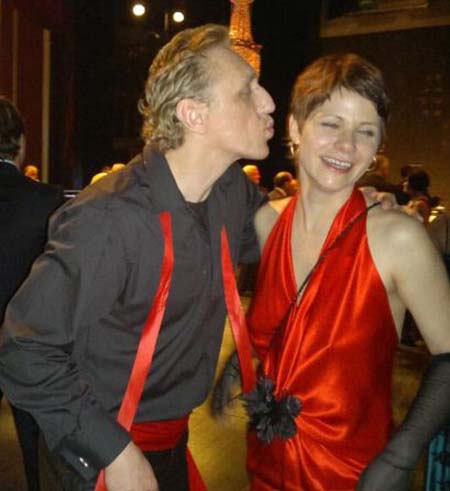 Vladimir Furdik and his wife.

The TV star likes to keep his personal life to himself and which is why he doesn't share any intimate life in the media. He is well followed on Instagram, but most of the time his posts are work-related. Check out the picture that he shared once when the couple was traveling to Kuwait!

Keeping everything secret including their wedding and children details, the Furdik family enjoys a beautiful private life in the U.S where he's a part of the Hollywood.

Famous stuntman and actor Vladimir Furdik makes a total net worth of $1.5 million as of 2019. He made his fortune out of his career in the acting and stuntman department. He may not play the lead role, but is a key part of any movies or TV he's in. 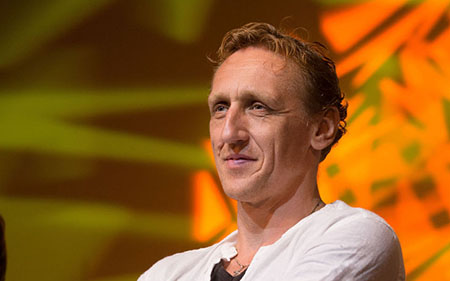 The average salary of a stuntman in the Hollywood industry is $70,000. Well, it depends upon the popularity and skills of the performer. Beginner stuntman makes just about $5,000 per year while the highest level stuntman earns around $250,000 every year. Furdik is one of the finest stuntmen who has performed in over 50 big Hollywood projects and makes around $200,000 earning every year.

Apart from his stunt performance, he is known for his acting as well. He played in about ten movies or series with some big names like Robert Downey Jr, Jake Gyllenhaal, Michael Fassbender, and so on.

Above all, he gained wide attention from fans portraying the role of Night King in the critically acclaimed HBO series Game of Thrones.

A few movies he was in were super hit in the box office. Some of his highest earning movies include!

Born on July 1, 1970, in Bratislava, Slovakia Vladimir Furdik's birth sign is Cancer. He learned various stunts and some serious skills like swords play and fencing at an early age. 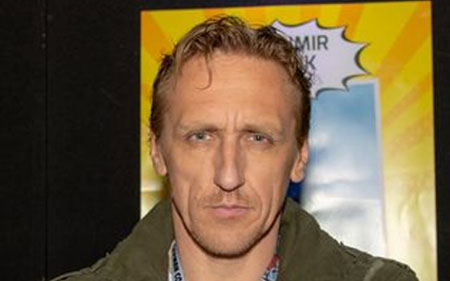 Vladimir Furdik is famous as a Night king.

Furdik was a member of few stunt groups like the Tostabur Espadrones and Borseus group at the young age of 15. The group practiced and performed fighting skills and also weaponry. His career began from that period of time.

Vladimir Furdik and his wife Denisa Furdikova were blessed with a second daughter Karla Furdikova.