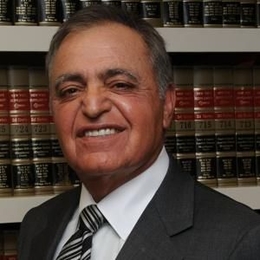 Albert Pirro is popular as the husband of a former New York State judge, American TV host Jeanine Pirro. More significantly, he became the headline of different news for different cases like having a child from his mistress, tax fraud, and grabbing the wrist of a woman in a hotel.

The Pirro Group owner Albert Pirro shared the wedding vows with the former judge Jeanine Pirro in 1975. The former couple first met while attending the Albany Law School, and she was junior to him. Jeanine said that he had been working as a cash register in a book store and once paid her bill to impress her and told her they would get married one day. So, the Fox News Channel host started liking him and tied the knot in her final year at Albany. 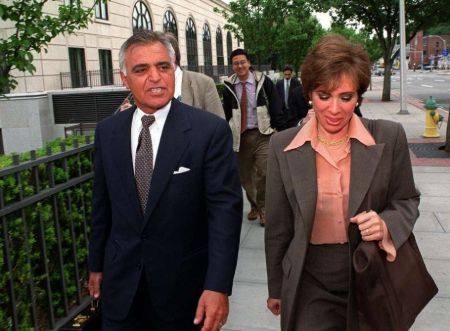 During their marriage, the ex-partners were blessed by a daughter and a son. Firstly, they welcomed Cristine Pirro in 1985. Four years later, Jeanine bore Alexander Pirro in 1989. Unfortunately, the former judge filed a divorce from her husband Albert after finding he had been cheating her with another woman in 2007. However, their divorce was officially finalized in the year 2013.

Pirro is the father of three, but one among them doesn't belong to Jeanine. As a matter of fact, he cheated on his wife in the early '80s as he was dating Jessica Hutchison for nine months. And Hutchison gave birth to a daughter, Jaclyn Marciano, together with Albert. It had been reported to the New York Post in 2005 that she was living in Florida. At the same time, Pirro was enjoying a vacation home in West Palm Beach. 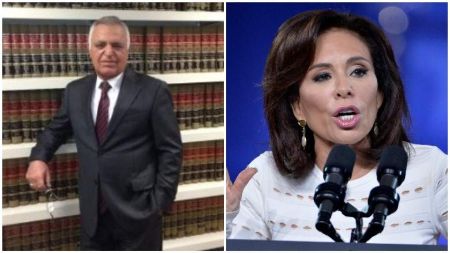 Albert Pirro cheated on his wife with another woman. SOURCE: Heavy

Furthermore, Hutchison said she was under the presumption that Pirro had split from his wife. After she was pregnant, she said they broke up and that Pirro had forced her to get an abortion. But Hutchison had her daughter, Jaclyn, and the birth certificate contained the name of her 'ex-husband.'

Finally, Jessica demanded child support from Pirro in the '90s. However, he denied her accusations, but Albert proved to be Jaclyn's biological father after having a DNA test. Pirro took steps towards his daughter at the time the article was published in 2005.

How Much is Albert Pirro Worth?

The father of three is a sucessful businessman despite one of the top real estate lawyers in Westchester. Although he has not shared his net worth and income in public, there is an assumption that Pirro holds a whopping net worth of $20 million. 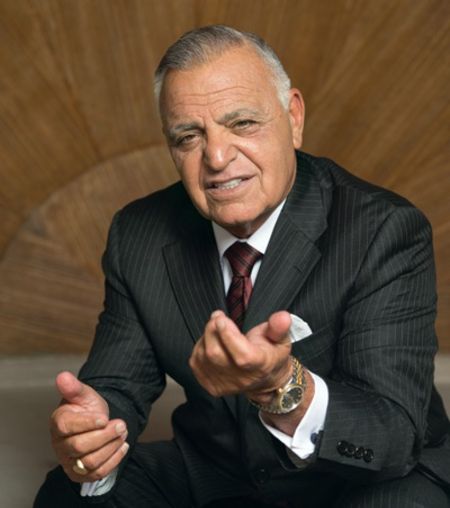 As a matter of fact, he even got involved in real estate business with the President of the USA, Donald Trump. Moreover, Pirro launched his law firm as soon as he received a law degree. According to his Linkedin profile, the Pirro Group is a company specializing in land use, enhancing real estate growth, buying and selling properties, etc. Undoubtedly, he made a huge amount from his company.

Albert Pirro's Convicted for Tax Fraud and 11 Months of Imprisonment

Jeanine's ex-partner and his brother Anthony Pirro was found guilty of tax fraud and served at the jail for 11 months. The Southern District of New York indicted Pirro on 33 counts, including the conspiracy to defraud the USA as well as Tax Evasion on February 23, 1999. He was accused of deducting his $1.2 million worth of luxury items as company expenditure on his tax returns. 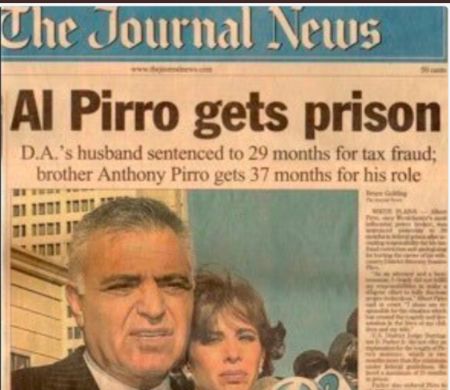 At first, Albert was found guilty and was sentenced to serve federal prison for 29 months. However, his imprisonment was reduced to 11 months due to his proper behavior while serving in jail.

Stay in touch with marriedwiki for more Articles, Wikis, and News.

Jeanine is the former judge and tv host, who got married to Albert Pirro and bore two kids. They were married for 32 years.

Cristine Pirro is the firstborn of Albert together with Jeanine. She is the elder sister of Alexander Pirro.

Alexander Pirro is the youngest child and a only son of Albert Pirro together with Jeanine Pirro. He is the younger brother of Cristine Pirro.