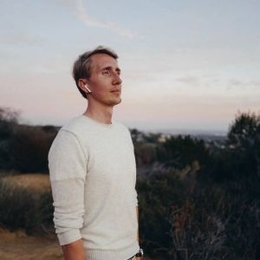 Alex Ikonn is a Russian born Canadian entrepreneur and YouTuber who is the co-founder of Intelligent Change, Dreamers & Creators, and Luxy Hair. On his channel, he gives tips and ideas on business-related stuff, does Q/A with fans, and also posts travel videos.

Alex Ikonn is currently living a happy married life with his beautiful wife, Mimi Ikonn, of many years. His partner Mimi is a YouTuber who does hair and fashion tutorials.

Alex and Mimi's love story goes back to the late 2000s when he was working as a account manager at CIBC in Canada. At the age of 21, he took up the courage and proposed hi future spouse to which she accepted. 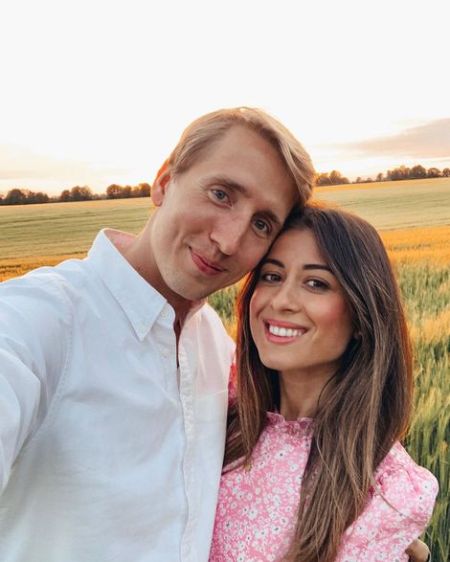 The two began dating, and after getting to know one another well, they decided to take their relationship to the next level. Getting married was a tough decision for two lovers who were in their early 20s, but they took the risk and went on to marry in 2010.

Moreover, many of Ikonn's friends told him that committing to a girl this early; he would miss out on the fun of life in his prime 20s. Fast forward, the writer says marrying with Ikonn was probably the best decision he has ever made in his life.

From their marriage, the lovely couple welcomed their baby, Alexa Love Ikonn, on October 06, 2016. The family of three has been living a blissful life in London. 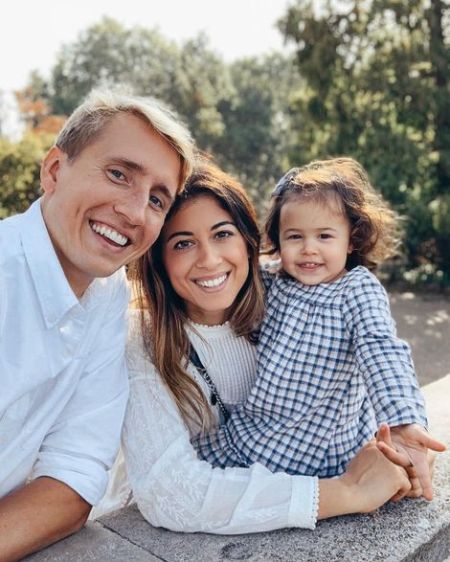 The Intelligent Change co-founder splits his time with works and family. He shares pictures and videos of his private life on social media platforms like Instagram and YouTube.

Check out one of Alex Ikonn's YouTube channel videos!

As a successful businessman, he is the co-founder of marketing and branding agency, Dreamers & Creators. Furthermore, he is also co-founder of fo Intelligent Change.

Along with is wife, he co-founded hair company Luxy Hair in 2010. The duo, however, sold the company to Beauty Industry Group in 2018.

The 32-year-old's self-titled YouTube channel has over 152 thousand subscribers and about 15 million views. He should earn a decent sum of money from the channel.

As a motivational speaker, Alex Ikonn has written a book titled "The Five Minute Journal." The book has sold over 500,000 copies worldwide and is available at his company's site intellighenchange.com for $24.95.

Entrepreneur and YouTuber Alex Ikonn is married to Mimi Ikonn. His wife Mimi is a YouTuber and entrepreneur who does hair and fashion tutorials.

Alex Ikonn and his partner Mimi Ikonn has a daughter Alexa Love Ikonn who was born on October 06, 2016.