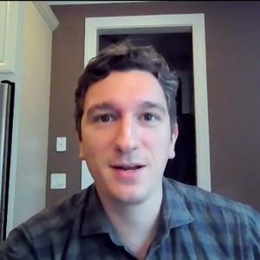 Alex Lagina is an American engineer, businessman, and reality television personality who gained prominence after starring in the History Channel reality series The Curse of Oak Island.

Who is Alex Lagina Dating?

Alex Lagina, who appeared in the History Channel reality series The Curse of Oak Island episodes, is possibly single at the moment. Alex is yet to make any public announcement about him dating anyone or getting engaged to a mysterious girlfriend. 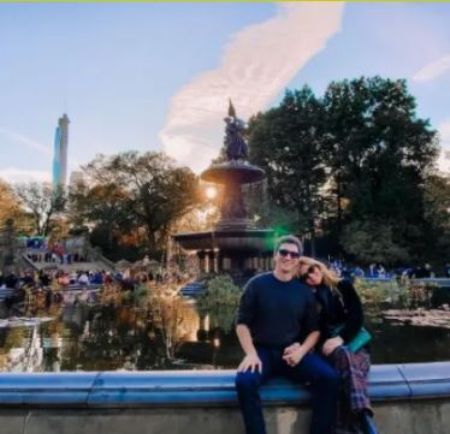 Additionally, Alex Lagina doesnt seem to be a married man. The Reality TV star Lagina is super busy in his career, and it seems he's not interested in dating anyone at the moment. Speaking of which, Alex prefers to keep his profile low-key and even set up his Instagram account on private mode.

But, the series star was previously seen hanging out with a girl named Katherine E Sneed. So, does this mean Alex's still dating Katherine? Well, only one person can confirm his love affairs; it's Alex himself.

Alex Lagina is one of the producers, and the main cast of the reality show The Curse of Oak Island. He appeared in more than 50 episodes alongside his father, Marty Lagina, and uncle Rick Lagina. The show is all about solving the 220-year-old Oak Island Mystery, situated in Nova Scotia, Canada.

Check out the video of Alex Lagina starring in the show The Curse of Oak Island.

The Michigan native has summoned the total networth of $600,000 and much of his money is earned from appearing in the show. Besides, Alex also invested in Martya Lagina's established oil and gas exploration company 'Terra Energy Ltd,' which was sold for $58 million after 13 years of its successful running.