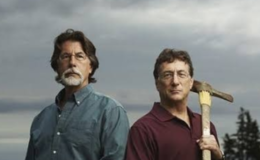 Marty Lagina is an American reality television star, vintner, and engineer with a net worth of $100 million. In this article, learn all about his son Alex Lagina.

Marty Lagina, 67, is an American reality television star, vintner, and engineer with a net worth of $100 million. Lagina is best recognized for his role as the protagonist in The Curse of Oak Island, which debuted on the History Channel in 2014.

Martin Lagina son Alex Lagina was born in 1987. Alex assists his father and his uncle, Rick, in their dangerous hunt for buried wealth. However, before Alex began his profession in treasure hunting, he attended classes at the College of Engineering at the University of Michigan. 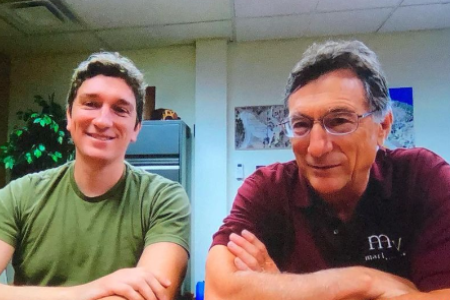 Alex received his degree from that institution in 2008 and then returned to his hometown of Traverse City, Michigan, to assist with the family company. During an interview in 2014, Alex revealed that his passion for Oak Island is not so much about finding riches as it is about uncovering the truth about what happened to Captain Kidd's wealth and whether or not it was ever on the island in the first place.

Lagina elaborated, "I would like to see, above all else, some verification of things that have already been discovered. Because of this, during the first season, we combed the beaches looking for coconut fiber, which had been reported previously, because we wanted to find out if it was there."

Alex said, "I'm not as enthused about things that lead to new hypotheses as I am about things that validate existing theories. Finding the coin was an exhilarating experience, but what does that suggest about the future? On the other hand, if you don't believe the old material, you have nothing to work with."

As per Latest News, Alex Lagina is not married. It has been said that he was romantically involved with Katherine E. Sneed, who is a style blogger and an Instagram influencer. 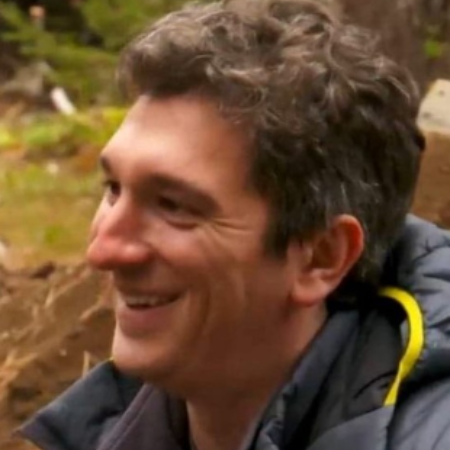 They frequently posted together on Instagram, leading many others to believe they were romantically involved. But there is no reputable source to back up this information.

On August 26, 1955, Marty Lagina was born in Kingsford, Michigan. In 1982, after obtaining his Juris Doctor degree, Lagina launched Terra Energy Ltd. Because of his work with this company, he developed natural gas and oil resources worth more than $3 billion. 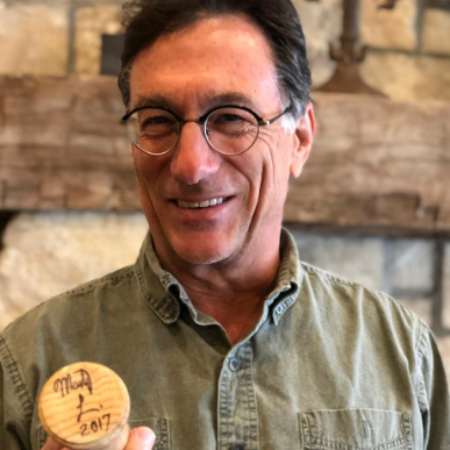 In 1995, Lagina sold it to CMS Energy for a reported sum of $58 million. After that, he turned his attention to the use of wind energy. Marty established a new business, Heritage Sustainable Energy, intending to develop the most extensive wind farms in Michigan. He is still the primary shareholder in HSE and is in charge of managing the business's day-to-day operations.

Marty has starred in the reality television series The Curse of Oak Island: Drilling Down, which debuted on the History Channel in 2016, and has served as an executive producer for the show. Lagina and his brother Rick are shown on the display as they explore an island in the hopes of unearthing a mysterious treasure that is said to be hidden there.

Rick and Marty were first interested in the island after reading an article about it in a copy of Reader's Digest located in the library of their primary school in the year 1965. The history of a family known as the Restalls, who at one point in time were looking for the supposedly long-lost treasure, was discussed in the article. They now own a majority stake in Oak Island Tours, the firm that operates tours on the island and controls most of its assets.

Regarding where the treasure came from in the first place, there are a lot of different ideas. One of the more widely accepted hypotheses is that the wealth was abandoned by North African gold traders somewhere between the 1300s and 1500s. The show's ninth season broadcast started in the spring of 2022.

Marty is also a very successful businessman; in addition to being a reality TV star, he can fund the entire operation of Oak Island Tours as well as the treasure hunt that is associated with it. Heritage intends to construct sixty wind turbines in the city of Missaukee, which is in the state of Michigan.

Mari Vineyards is the name of another business that Lagina owns. Since he has deep-rooted roots in an ancient winemaking family in Italy, he decided to establish his winery in the Upper Peninsula of Michigan in 1999.

Initially, they were unsuccessful, but by 2006, they had produced a bottle known as Row 7 that became their signature product. Alex Lagina, Marty's son, is in charge of running the winery.