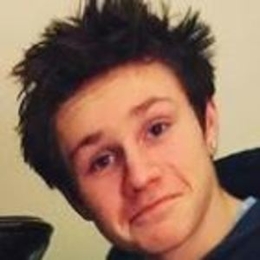 Alexander Joseph Greco aka Azer Greco is a former Canadian child actor. He is also best known as the beloved son of actress Lauren Holly and her former husband.

Azer Greco whose real and birth name is Alexander Joseph Greco is an actor who has been acting since he was a child. Azer is known for his roles in Really Me and Lilith, The Harvester. 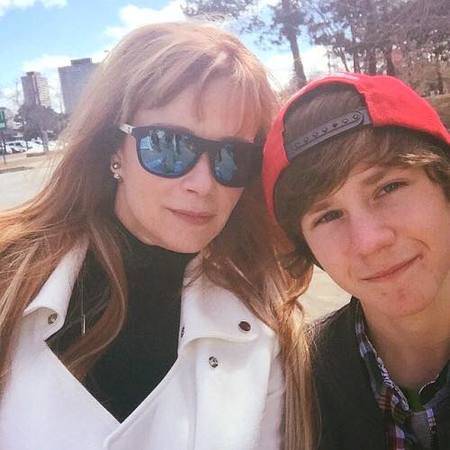 Greco also appeared in the film, Too Late to Say Goodbye with a minor role alongside his mother Lauren Holly who played the role of Heather. Azer is indeed the son of the actress who became a naturalized citizen of Canada in 2008.

But, who is Azer's father? Well, Azer Greco is one of the sons of Candian business investors Francis Greco who was married to the actress for fourteen years. The duo wed in 2001 before they divorced in 2014. 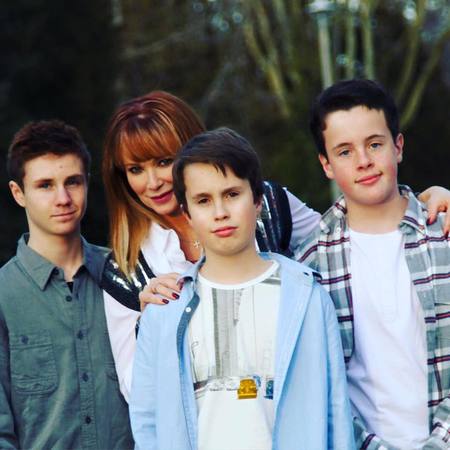 And, Azer is adopted the child of his parents just like his brothers, George Greco and Henry Greco. In addition, Azer and his siblings are also Canadian and grew up in Canada.

Career & Net Worth of Azer Greco

Actor Azer Greco who followed the footsteps of his mother Lauren Holly from a young age has acted in a few movies by far. Speaking of which, the young actor debuted with a role in Too Late to Say Goodbye.

Likewise, Greco also appeared on The Town Christmas Forgot with the role of Nolan Benson, Adam Sandler starring Just Go with It which was a box office hit of $215 million, Really Me where he played the role of Clarke Cooper and Lilith, The Harvester.

Impressively, Azer wants to achieve more and become more famous than his mother Lauren Holly as an actor. On the other hand, while Azer is yet to make money, his mother bags a net worth of more than $5 million.