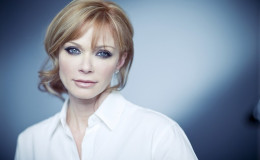 Lauren Holly is currently single living along with her children after her multiple failed relationship and was rumored to have multiple surgeries.

We keep on listening about several Hollywood celebrities going through plastic surgery to look good and to enhance the sex appeal as well.

The stunning Canadian-American actress, Lauren Holly is also rumored to have multiple surgeries. Is it actually true? Let us also discuss her married life and children in today's section!!!!!!!!

"Life isn’t about finding yourself. Life is about creating yourself’’ but is the decision of plastic surgery right? Is the pressure that the celebrities faced these days regarding their look right? Well, no one actually knows the answers to these questions.

Like many other celebrities these days the Canadian-American actress, Lauren is also rumored to have a plastic surgery. 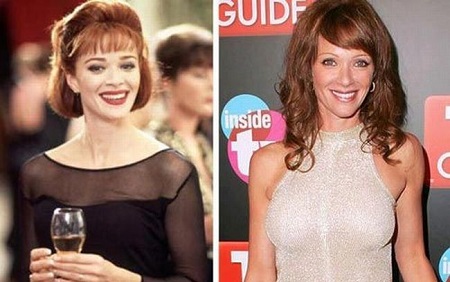 Lauren before and after the surgery, Source: Celebrities Before and After Plastic Surgery

The media has accused her of having multiple surgeries so that to maintain her sex appeal in the industry.

It was once a hot topic for gossip in the town. However, she confirmed that she neither did nor was planning to do so and clarifies further as was just a buzz.

‘’I have been accused of having a ton of plastic surgery, and I haven’t had any’’

’’ I’m not saying that I wouldn’t, but I almost feel like I might have missed that boat, but I’m not against it. Things change. And if a woman wants to look a little younger, gain a little weight, it’s a natural thing. I look a little fuller just from that. I’m okay with that.’’ 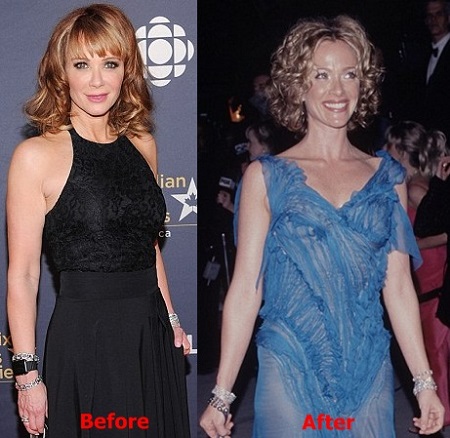 Before and after surgery, Source: Before And After Celeb

This shows that due to some changes in her appearance and face as she looks more beautiful and younger than before she was accused of it.

And if someone looks younger and beautiful it does not mean that the surgeries are done so, it was just a buzz in the industry about that.

Lauren is single in the present days

"It’s better to be single rather than being in the bad relationship". The gorgeous actress, as of now, is single after multiple failed relationships and married life.

She is happy and living her single life with her children, friends, and family. And after her multiple failed relationships break up she is not engaged with any of the guys.

Rumored to be dating Jerome Ruffin

After her divorce with her banker husband, she was rumored to be dating with the actor named, Jerome Ruffin as both of them was also spotted at The Spoke Club posing for a picture together.

However, the social media accounts of Lauren speaks another thing as she posted no pictures with Ruffin so this might be only a gossip or they might be hiding.

But as per the information provided she is not dating and is single in the present days. 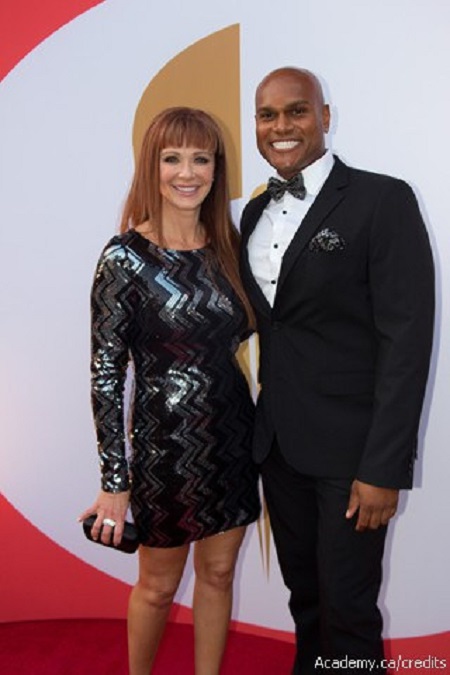 Lauren and Jerome Ruffin at The Spoke Club

On 10 March 2001, Lauren married to an investment banker November Francis Greco in a grand way in Toronto.

The couple was looking not less than a king and queen as the bride was dressed in a sheer, beaded, bell-sleeved dress by Escada matched along with fur-trimmed coat bouquet of lilac roses and paired with a 37-carat diamond Harry Winston cross neck piece and the groom was in the black suit.

The couple were together and was spending a good time with each other. They used to share a deep love between them but unfortunately, the day came when the two came to the state where they were ready to be separated. 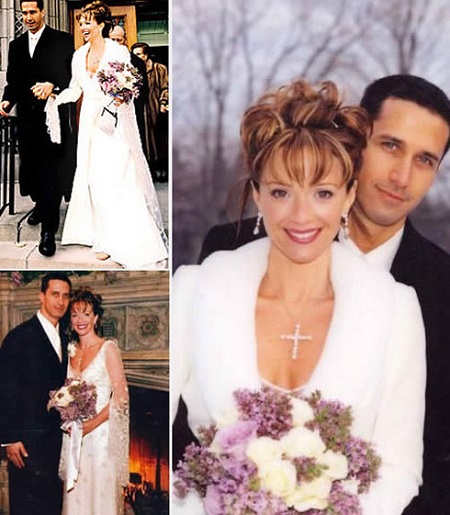 Lauren and Francis in their wedding day, Source: P Interest

In 2014, the couple divorced and started living their own life.

The Pair has three Children

The estranged duo has three children together. They welcomed their first child in 2002 named Alexander. Soon after that their second child named, George in 2004 and lastly invited their third child, Henry in 2005 which completed their happy family.

After the divorce of the parents, the children are now with her mother.

Momday Monday. Son's #knee #surgery He did great- now it's all about FOOD. 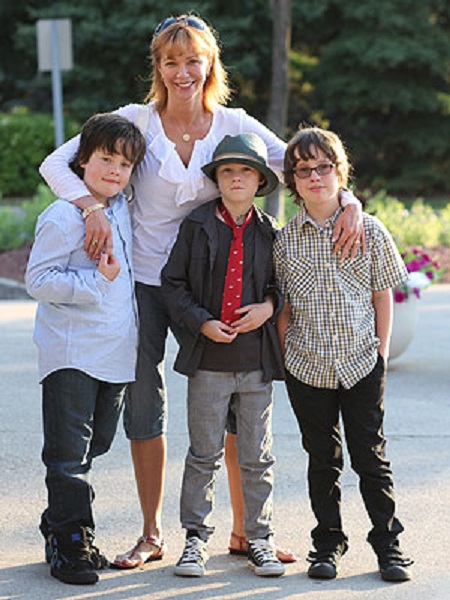 Lauren along with her three children, Source: P Interest

Prior to Francis, she was already married and separated from her husbands. She could not take her relationships to long term so that she is now separated from all of them.

Her first husband was Danny Quinn who is an Italian actor and the son of Anthony Quinn in 1991. The couple could not stay with each other due to some complications and divorce in 1993 after two years of marriage. 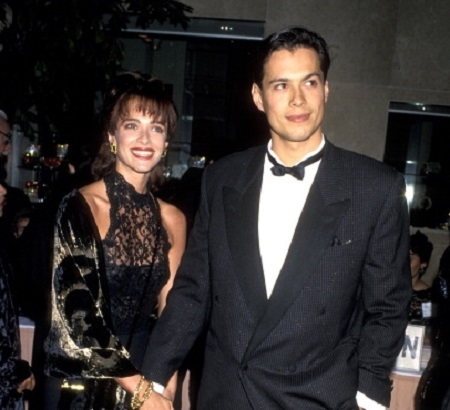 Moreover, she stayed single for years after her first divorce and again tied the knot with a Canadian-American actor comedian plus a producer named Jim Carry in 1996. 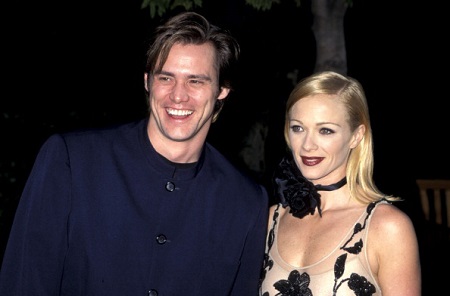 This time it was again a tragic separation between the duo only after a year of their marriage. They separated from some unknown reasons but as of now, she is happy without engaging in any of the relationships. 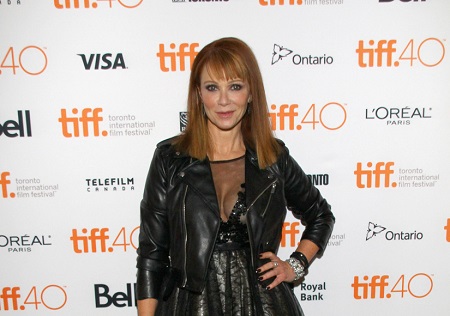 Lauren in an event, Source: Extra