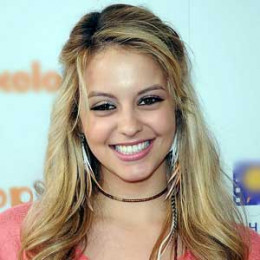 Gage Golightly is an Americana actress widely known for portraying Erina Reyes in the MTV Show "Teen Wolf" and Hayley Steele in "The Troop". She debuted in the entertainment industry in 2002 and has been featured in many movies and TV series to date. Golightly was chosen to be the main lead in the CW's series "The End of the World as We Know It". Besides, she also starred in the Amazon Studios' web TV series named "Red Oaks" as Karen.

Gage Golightly was born to medical professional parents on September 5, 1993. She grew up with her three siblings-two older brothers and an older sister being the smallest of the family.  At a mere age of just 2, she suffered from a disease called dyspraxia and had to get a speech therapy.

She couldn't speak and hear well so her parents opted to sign language to communicate with her. Due to her illness and impaired motor skills, she was usually very clumsy as a child. 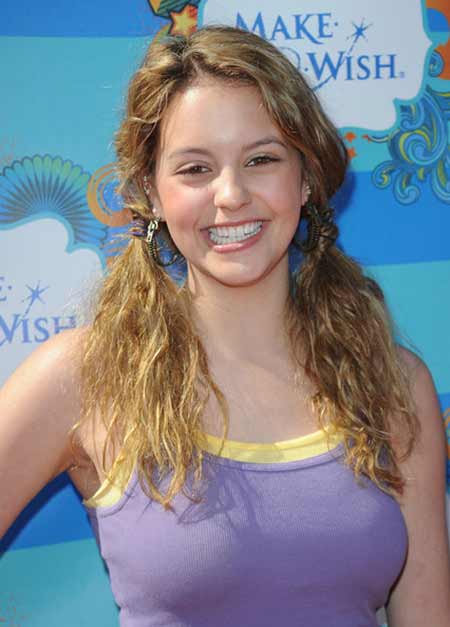 As for schooling, she attended Laurel Hall Middle School. Golightly was brought up in Penn Valley, California and was told to pursue medicine as her future career but her interest was more on the acting field.

She was into makeup and always had to be stylish keeping up with the latest fashion trends. Later on, she enrolled at the Flintridge Sacred Heart Academy to grow her skills in acting.

Golightly started her acting career at the age of eight. She and her mother traveled to Los Angeles and found an agent who started seeking good roles for her and she landed on a movie called Speakeasy where she was cast in the role of Eva in 2002.

Later, she appeared in several television movies like A Christmas Carol, The Long Shot, Growing Up Normal and Don't Ask. Golightly has starred as a guest artist in shows like The Suite Life of Zack and Cody, True Jackson, VP, Big Time Rush and Law and Order SVU.

She has done many movies and television series but she got her breakthrough role from the American-Canadian drama, The Troop as the main lead where she portrayed the role of Hayley Steele for 29 episodes. Later on, she was cast in the role of Erica Reyes in the MTV series Teen Wolf.

The series won Teen Choice Awards, Saturn Awards, and several nominations. In the series, she appeared as a vampire for season 2 as a recurring character and in season 3 she appeared for 11 episodes. She also starred in the Amazon Studios' web TV series named Red Oaks. She was chosen to cast as the main lead in the CW's series The End of the World as We Know It.

As of 2018, she is busy working in the Netflix movie The Last Summer where she is cast in the role of Paige and will act alongside KJ Apa, Jacob Latimore, Tyler Posey and Maia Mitchell and another movie named Step Sisters where she is appearing in the role of Libby. Both the films are set to be released in 2019.

Golightly's net worth is not estimated and is still under review. She has earned huge income by appearing in various movies and television series.

As of 2018, Gage Golightly is single and isn't involved in any relationship. She was rumored to be dating her co-star from the movie Big Time Rush, James Maslow in 2011 for nine months. The rumors were never confirmed by both the actors.

In 2015 she was also rumored to be dating popular singer Zayn Malik after Zayn posted a photo with a blonde and fan speculated it being her. But she soon made the rumors disappear by stating the girl in the picture wasn't her in the first place.

Saturday with my baby #EllieBaby

She owns a pet named Santa and adopted a dog named Ellie on her birthday in the year 2012.