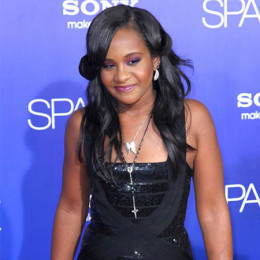 Alicia Etheredge is an American producer who worked in a few television series such as The Real, The Insider, and Outside's Inn. However, she is most recognized as the wife of the famous singer Bobby Brown.

Alicia Etheredge is in a marital relationship with Bobby Brown. Her husband Bobby is an American R&B singer, songwriter, rapper and actor. 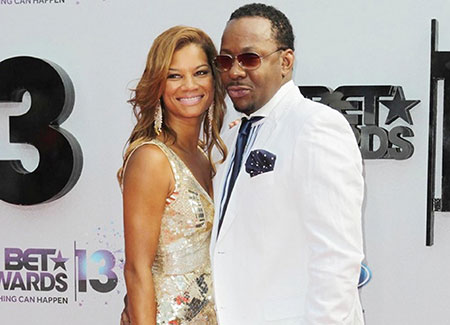 The duo first met at a dance hall during their young days. They became close friends and got in touch every now and then.

Afterward, Bobby wedded with late singer Whitney Huston in 1992 but later divorced in 2007. He even had a daughter, Bobbi Kristina Brown with his wife.

Following the separation, Alicia and Brown reunited and became engaged in 2010. Subsequently, after two years of the engagement, the lovely couple walked down the aisle on June 18, 2012, in Hawaii. 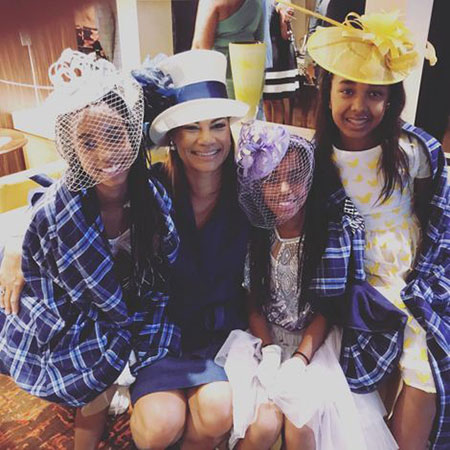 Alicia Etheredge with her kids

In addition, the filmmaker is active on social media platforms. She particularly uses Twitter and Instagram where she posts pictures and videos of herself with her spouse, kids, relatives, and friends.

How Much is Alicia Etheredge' Net Worth?

Alicia Etheredge owns a net worth of $500 K. She made her wealth from her works as a producer and manager in Bobby Brown Team.

Her husband, Bobby Brown, however, is an accomplished musician in the US. As of 2019, he possesses a net worth of $2 million.

She and her husband also own a spice production company, Bobby Brown Foods. The company manufactures gluten-free natural hot sauce available for both BBQ and vegetable uses. The price for the sauce ranges from $10.99-$60.

Alicia Etheredge was born on December 21, 1973, in Washington, D.C. She holds an African-American nationality and belongs to black ethnicity.

She grew up with her sister Kim Etheredge and brother Justin JJ Etheredge. Likewise, the film maker's brother works in the film line and sister is the co-founder of hair product line Mixed Chicks. Alicia studied and graduated from Howard University situated in Washington, D.C.

Alicia Etheredge is in a marital relationship with Bobby Brown. Her husband Bobby is an American R7B singer, songwriter, rapper and actor.

Cassius Bobby Brown is the first child of Alicia Etheredge and Bobby Brown. He was born on May 30, 2009.

Bodhi Jameson Tein Brown is the second child of Alicia Etheredge and Bobby Brown. She was born on July 09, 2015.

Hendrix Estelle Sheba Brown is the daughter of Alicia Etheredge and Bobby Brown. She was born on July 21, 2016.