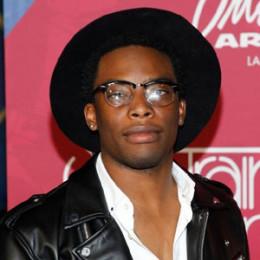 Woody Mcclain is an American actor, comedian, and dancer, well recognized as Woody The Great. He gained popularity through Vine.

Woody Mcclain was born on 14 May 1989, in Charleston, SC, and raised in Jacksonville, Florida. He attended A&M University located in Florida. And, while Los Angeles is where Woody is based off, Florida is where his heart belongs and what will always be his true home.

The talented Woody McClain has performed with some famous artists. And, one of them is Chris Brown. He was, in fact, a backup dancer for Brown. Later on, he signed with Kevin Hart in the year 2015 after that he got his first main role as Bobby Brown, in BET's The New Edition Story.

Here's an interview with McClain talking about physical transformation for "The Bobby Brown Story":

But, how did it all start for McClain that he made it big in Hollywood? Well, McClain's luck in dance began when he began sharing acting and dancing videos on Vine. However, after moving to Los Angeles, he took his career seriously and began his professional career.

And, as hard work paid off, McClain was working for Brown and Fifth Harmony. Not to mention, his career kicked off big when Kevin Hart caught his eyes on him and signed to his company, HartBeat Digital. 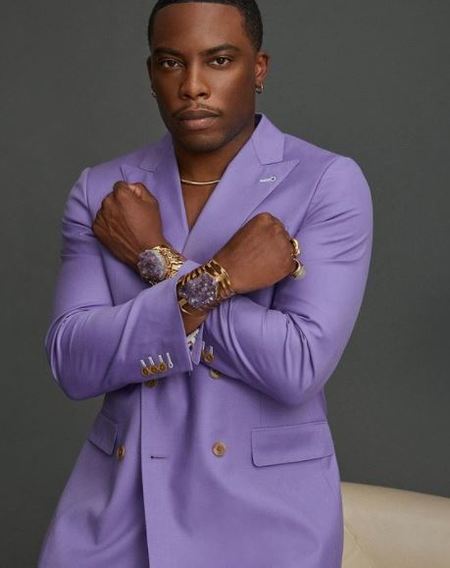 McClain does not talk much about his girlfriend on social media. 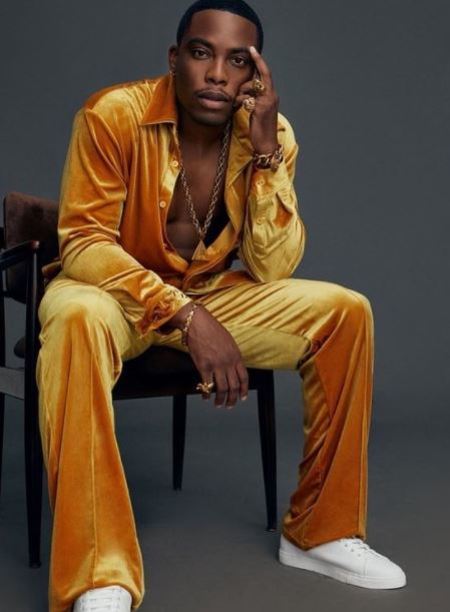 Woody McClain is a dancer and actor by profession. SOURCE: Instagram (woody_thegreat)

Woody once faced some criticism for his tweet which somehow stated that he had a taste for white girls and dates only white girls. Later, when he received too much criticism, he finally disclosed about his girlfriend of ten years and claimed that it was all comedy.

Currently, Woody has not talked anything about his mysterious girlfriend.

Woody McClain earns a decent amount of money from his dancing, singing, and acting career, as he has worked with various popular stars.

McClain's current estimated net worth is $200 thousand. From his dancing, acting, and producing job, McClain definitely bag no less than $50,000 per annum.