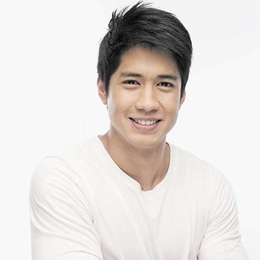 It is a blessing to have a successful professional life as well as married life. Similarly, a Filipino actor, Aljur Abrenica, is also one of those luckiest fellows. Along with a prolific career, the actor is living a blissful life with his beloved wife. Abrenica is credited for his appearance on StarStruck: The Next Level.

Home Sweetie Home cast, Aljur Abrenica, met his partner Kylie Padilla in 2011. Kylie is also an actress; thus, the pair probably met one another while working together. Within the first encounter, the pair fell for one another and shortly began dating. 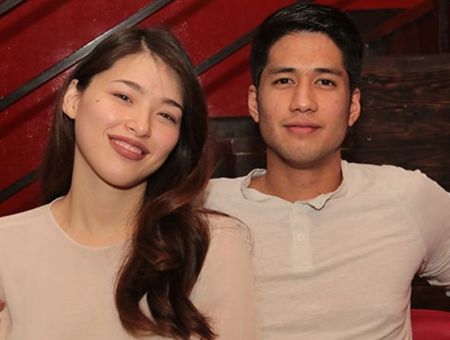 Abrenica and Kylie soon made their affair open. The two regularly posted photos of one another on their respective social accounts. Unfortunately, they faced some conflict and broke up in 2014.

But their love for each other never ended. So, the lovebirds shorted out the problems and again started dating in September 2016. 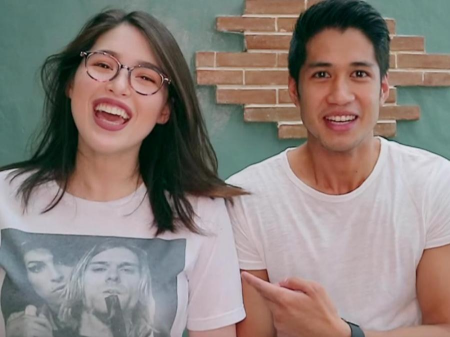 Furthermore, a few months after their reunion, in January 2017, the boyfriend and girlfriend got engaged. Vidanes Celebrity Marketing which manages Kylie's career revealed the news of the couple's engagement via Instagram writing;

"Vidanes Celebrity Marketing would like to announce to the great public the engagement of Ms. Kylie Padilla to Mr. Aljur Abrenica." 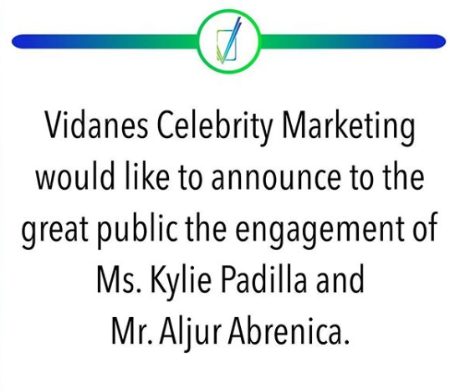 Similarly, Kylie also announced their engagement via Instagram by sharing a photo with her fiance Aljur where we can see them hugging each other. She captioned the picture as;

"I know these past days have been rough, but I can't wait for the day people get to know you like I know you. Can't wait to share how it happened. I'm just happy I am sharing it with you."

'If two people are meant to be together, nothing can keep them apart.' The celebrity couple, Abrenica and Kylie has proved it. The pair finally made it happen by convincing the bride’s father, Robin Padilla, who disagreed with their relationship. 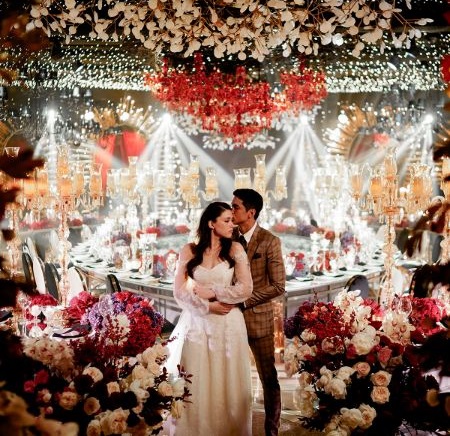 Aljur Abrenica and his wife Kylie Padilla on their wedding SOURCE: Brideandbreakfast

Gideon Hermosa did the decorations of their special day, featuring a variety of flowers. Furthermore, there was also a six-tiered wedding cake. 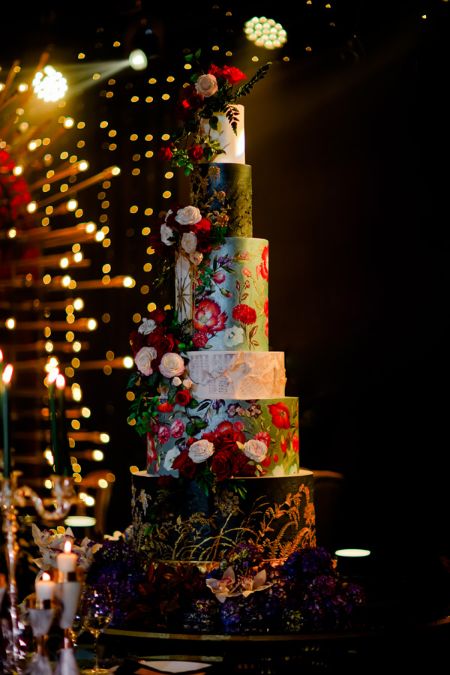 The bride looked stunning in a white gown designed by Mak Tumang. Her beauty was further enhanced by a pair of red Jefferson Si heels. On the other hand, the groom wore a patterned suit.

Father Of A Son

The 29 years old, handsome hunk, Aljur Abrenica, is also a proud father. When the duo engaged, the rumors about Kylie's pregnancy also surfaced on the internet. Nevertheless, neither Aljur nor Kylie confirmed it. 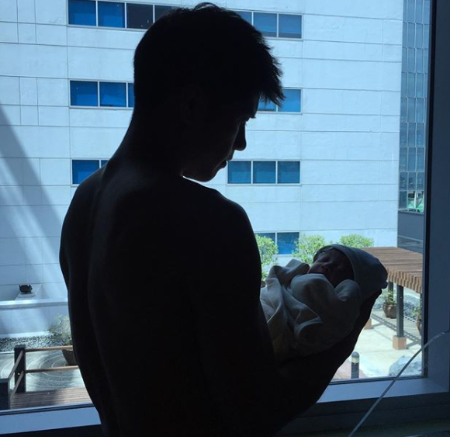 But later in the same year of their wedding, the newlyweds welcomed their child. On Friday, 4th August 2017, the husband and wife became the parent of a baby boy Alas Joaquin Abrenica.

On the same day of their son's birth, Abrenica posted a photo mentioning their child's name and captioned it 'I'm so proud of you... I love you #StrongWomanKyNiPad.' Similarly, the next day, Kylie shared a picture where Aljur was seen holding their newly born baby. 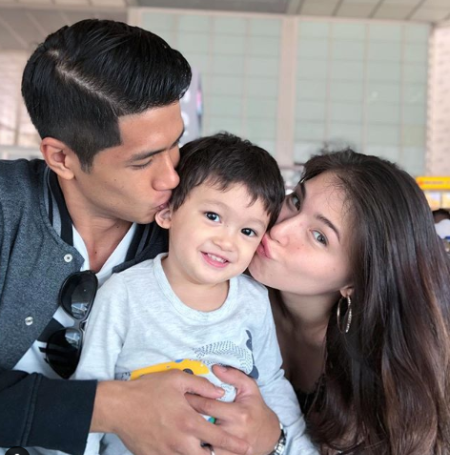 Aljur Abrenica with his wife and son SOURCE: Instagram (@kylienicolepadilla)

Likewise, Kylie later shared another photo with her hubby and son on Instagram. She wrote a lovely caption as;

Currently, the family of three is living a happy life. Despite being busy with their handful of projects, Abrenica and Kylie always manage time to spend it with their family. 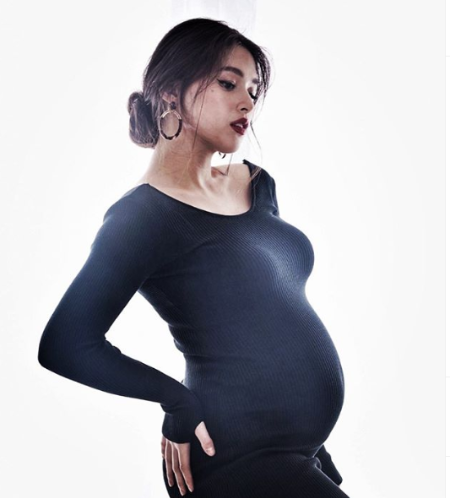 Furthermore, the duo is expecting their second child. Both of them share adorable pictures on their social accounts showing off the baby bump.

Aljur Abrenica's net worth is $300 thousand as of 2019, which he summoned from his thriving career as an actor. Since 2017 he is the regular host of a television program ASAP and has worked along with Gary Valenciano, Lea Salonga, Luis Manzano, and others.

Besides, he also appeared in several hit movies like Loving You, Temptation Island, etc. Likewise, his TV series credits include Amaya, Luna Mystica, Once Again, and others. Apart from acting, he also makes a fruitful income from modeling, dancing, and singing.

Stay in touch with Marriedwiki for more Biographies and Gossips!!!

An actor Aljur Abrenica, exchanged the vows with his long-term girlfriend Kylie Padilla on 4th December 2018.

Alas Joaquin Abrenica is the first child, son of an actor Aljur Abrenica and his spouse Kylie Padilla.