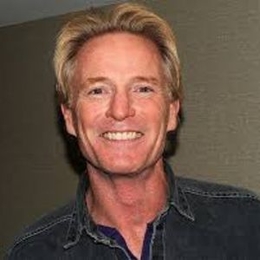 If you are a fan of classic television series, especially the comedy genre, then at some point, you might have come across 'Mama's Family.' One of its leading cast members whom viewers love watching is Allan Kayser. The handsome actor was one of 1980s heartthrob, and ladies would go crazy for him. His other works are 'Hot Chili,' 'Double Teamed,' 'The $25,000 Pyramid,' and few others.

How Is The Handsome Actor's Life Going On?

The veteran American actor is a family man and is living a blissful married life with his wife, Sara Kayser. The couple tied the knot on August 23, 2014. 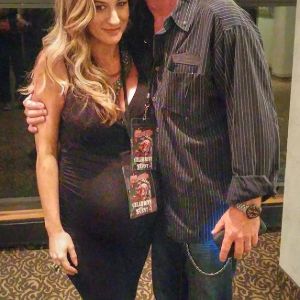 From their relationship, the pair shares twin children who were born only a couple of months after their wedding. The couple has been working together to raise their kids. 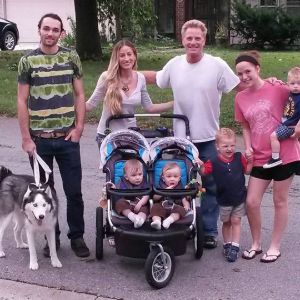 It has been a while since Kayser was last seen on screen, and although he has a presence on social media, he is barely active on it and only shares pictures on Facebook from time to time. Hopefully, he is doing alright!

Wedded in the Past Already?

Allan's matrimony to his partner Sara is not his first one as he was previously married to Lori Kayser. From his first marriage also, he shares two kids. Due to several reasons, however, Allan and Lori decided to call it a day and divorced. 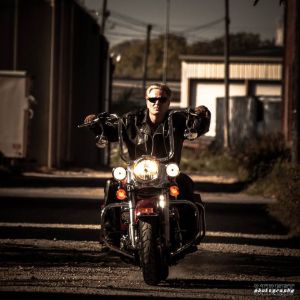 Throughout his career, the actor appeared in almost a dozen movies and television altogether but his most renowned appearance is in "Mama's Family." In the series, he played one of the leading characters of delinquent teenage grandson Mitchel Bubba Higgins from season two to season six.

Allan Kayser is married to Sara Kayser. The American actor and his wife walked down the aisle on August 23, 2014.

American actor Allan Kayser was in matrimony with Lori Kayser. The duo lived as a married couple for many years.