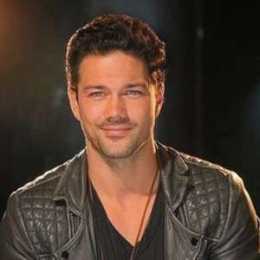 American actor-model, Ryan Paevey is best known for portraying the role of Nathan West on the ABC soap opera 'General Hospital'. Besides acting, he is also quite popular on the modeling world and worked with several reputed brands and fashion designers.

American actor-model, Ryan Paevey is best known for portraying the role of Nathan West on the ABC soap opera 'General Hospital'. Besides acting, he is also quite popular in the modeling world and worked with several reputed brands and fashion designers.

Ryan Paevey is possibly single as of now. The actor is currently out of any dating relationships and seems focused on his career.  It seems like, he is waiting for the love of his life. 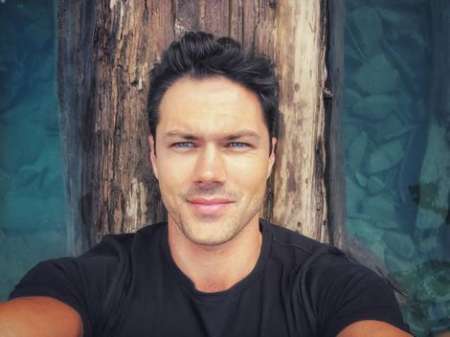 The 34-year-old American model has a crush on brunettes like Kate Beckinsale, Evangeline Lilly, Jessica Biel. Needless to say, Paevey is looking for miss perfect in his life and also wants to start a family soon.

Ryan Paevey was once rumored for having an affair with many girls. First, he linked-up with model Jessa Hinton in 2015 but the rumors soon turned out hoax after Jess started dating model/actor Sam Asghari. Next, he paired up with General Hospital co-star Kristen Storms but hearsay can not be true as Kristen married to Brandon Barash.

Mom’s got all my old pics, and I’m a day late, but here was me in some frozen mist in BC, with not a footprint around but my own, and no sound but the wind and the ice and my own breathing. #fortunatewanderer #exploreyourworld #evenwhenitsreallycold #lifeofadventure #humanpopsicle

Ryan as of now is happily living his single life and is passionately following his acting-modeling career. Additionally, he is a nature lover who spends many of her free times, exploring the beauty of nature.

We are officially inside the two week mark! Saturday, June 2nd at 9/8C....Darcy gets hitched! @hallmarkchannel @hotash18

As a model, Ryan worked for various brands and commercials. He also worked opposite Katy Perry and Cher in some projects. Further, he worked as a body double for Robin Thicke for his music video named Sex Therapy.

That's not all, He also appeared in Christina Aguilera's 2012 music video named Your Body. What's more, he also shot a campaign for Izod and appeared in a Corona commercial.

Paevey started his career in the film industry in the 2016 film named Bogie and Bacall. Besides, he debuted in the television series in 2011 in The Girl with the Gloves. Since then, he acted in many television series including Hollywood Heights, General Hospital, The View, From Friend to Fiancec and Dude Ranch. Until now, he shared the screen with many stars like Julie Adams, Jed Allan, and Brandon Barash.

The 34-year-old actor is a bike lover and owns a luxurious bike named Harley Davidson. Further, the bike is found from a starting price of $7723.70-$73,223 at the market. 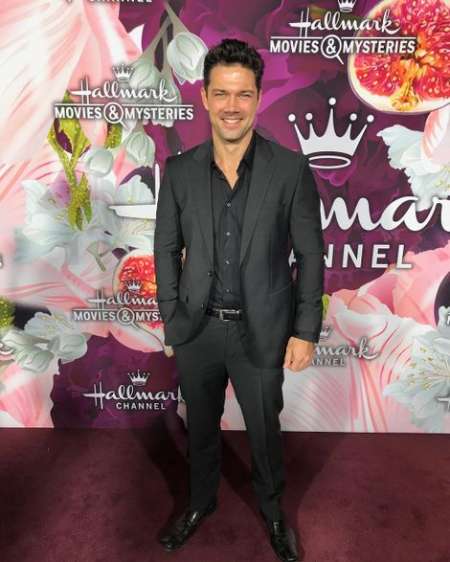