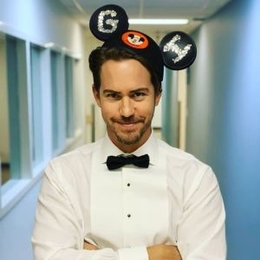 Wes Ramsey's Personal Life; Is He Dating a Girlfriend?

Wes Ramsey is currently dating the popular actor Laura Wright. The duo is together for a couple of years and shares a strong bond. Moreover, the pair is open about their relationship and often shares pictures together in their respective social media account. 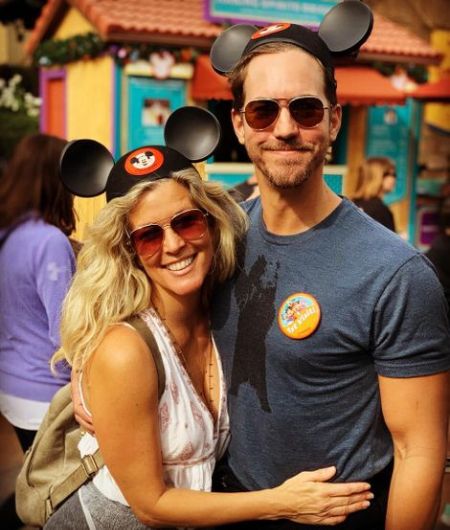 The pair is together from a certain time; besides, it is less known about the fact of how the couple first started dating. What's more, the couple is deeply in love and is often spotted together in many places. Here take a look at them enjoying their vacation of 2019 on a beach,

Wes moreover is out of any dating rumors regarding his early life. He is currently in a healthy relationship with his soul mate, and the relationship between them seems fluid as there is no sign of break-up between them.

What is the Net Worth of Wes Ramsey? Know About His Earnings, Salary

Wes Ramsey's net worth lies somewhere between $1 million-$3 million, all thanks to his career as a television and film actor. In addition, the average salary of a movie actor is $37,300-$79,900 per year.

Wes further started his acting career in the film industry in 2001 after appearing in the film named Way Off-Broadway. Since then, he acted in many films including Letter Days, Slippery Slope, Brotherhood of Blood, and Dark Honeymoon, among others. Following that, his film Bickford Shmeckler's Cool Ideas was made with a budget of $1 million with stars like Olivia Wilde, Matthew Lillard, and John Cho.

The Letter Days star is also a popular television personality who debuted in the television screen after appearing in the 2000-2008 television series named Guiding Night. After which, he landed his roles in some of the hit television series including CSI: Miami, CSI: NY, Heroes, Grey's Anatomy, Castle, and Stalker. As of now, the actor is working on the American daytime television medical drama named General Hospital since 2017. What's more, the series is starred with actors like Tamara Braun, Laura Wright, and Kirsten Storms.

Laura & I are thrilled to announce the purchase of our new home (in an undisclosed location) and are just so excited to share this special announcement with everyone! Thanks to our amazing realtor for holding out for our dream home and please forgive us if we're absent from social media for a while. This is going to be a monster move! 🥂 🍾 💥

Wes and his partner recently brought a house. The duo hasn't disclosed the location of the house yet, but he uploaded a post on his Instagram while standing in front of the house with his beau, Laura. 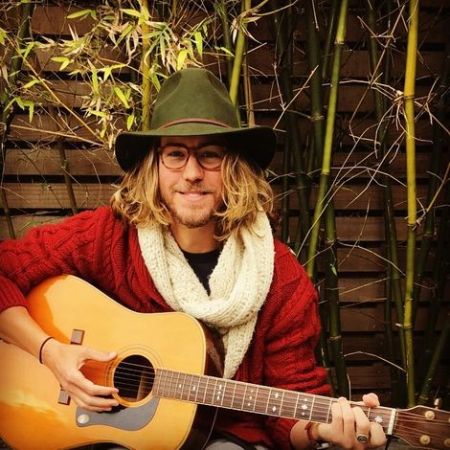