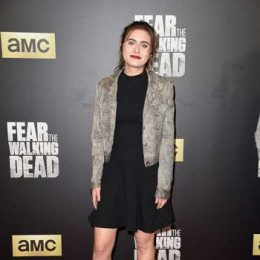 Alexia Ioannides aka "Ally", is a Greek-American actress. She came to prominence after playing the role of Dylan Jones in the NBC drama series Parenthood and as Tilda in the 2015 AMC martial arts drama series Into the Badlands. She began her career as a stage actress playing in musicals at the Egyptian Theatre in Park City and later in the Pioneer Theatre Company and Hale Center Theater.

Ally Ioannides was born on January 12, 1988, in Atlanta, Georgia, United States. As per nationality, she is American and belongs to the mixed ethnicity. She was raised in Park City, Utah. At the age of 14, she moved to Burbank, California.

Ioannides began her career as a stage actor, she was playing in musicals at the Egyptian Theatre in Park City, as well as the Pioneer Theatre Company and Hale Center Theater in Salt Lake City, Utah.

She attended elementary school at Pace Academy in Atlanta, then Trailside in Park City. Later she joined Madeleine Choir School, where she sang in over 300 services and concerts.

Ally Ioannides started her professional acting career at age 11 as Ester in the stage adaptation of A Christmas Story. She continued her roles in other plays too White Christmas, Annie, and The Sound of Music. 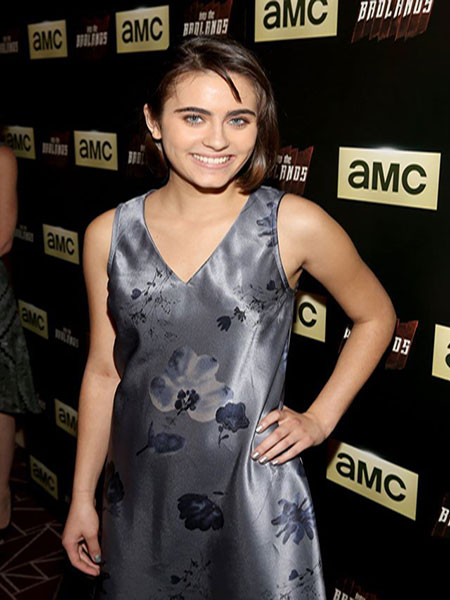 In 2014, Ioannides starred in an American police procedural, legal, crime drama television series, Law & Order: Special Victims Unit. Then she appeared in a number of films including  The Alice Winter, Escape from Paper City, Ephraim's Rescue, Easy Money, and many more.

Ionnaides featured in TV series, Elementary in 2016. As of 2018, she is playing the role of  Tilda in AMC's TV series Into the Badlands along with Orla Brady, Sarah Bolger, and Aramis Knight.

Ally Ioannides earned a good sum of net worth from her acting career, she has an estimated net worth of $0.5 million.

Ally Ioannides is possibly single at the moment, she is quite secretive when it comes about her personal life which might be the reason, he hasn't talked much about her private stuff to media.