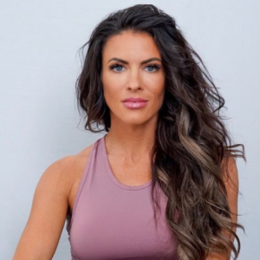 An American personal trainer, as well as a fitness model Amanda Latona, earned an International Federation of BodyBuilders IFBB Pro Card in 2009. She began training at the age of 18, and she further got featured on the covers of popular magazines. Besides, Latona is also a founder and owner of a clothing line called Booty Queen Apparel.

Blissful Married Life With Her Husband

Amanda Latona is married to Steve Kuclo, an American bodybuilder. They dated for quite long before getting hitched; however, the couple hadn't revealed the details about when and how they met. Probably their interest and profession on the bodybuilding made them fall for one another. 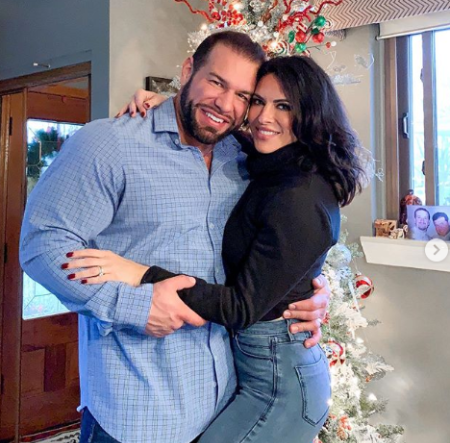 Latona and her partner Steve tied the knot on 7th February 2015 in the presence of their close friends and family. The bride walked down the aisle wearing a beautiful white gown whereas, the groom appeared on a black tuxedo.

For a honeymoon, the newlyweds went to Las Vegas, United States. Currently, the husband and wife reside in Dallas, Texas. They are together ever since their marriage, and still, the two share a good bond, which can be seen through the pictures shared by them on their respective social accounts as they appear then and now. 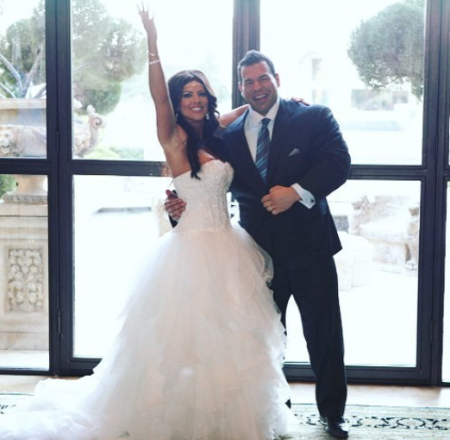 Amanda and her spouse are in a conjugal relationship for around five years, but yet they do not have children. Further, the couple hasn't revealed the plans of welcoming a new member of their family. Besides, there are also no rumors surfaced on the internet about Latona's pregnancy. 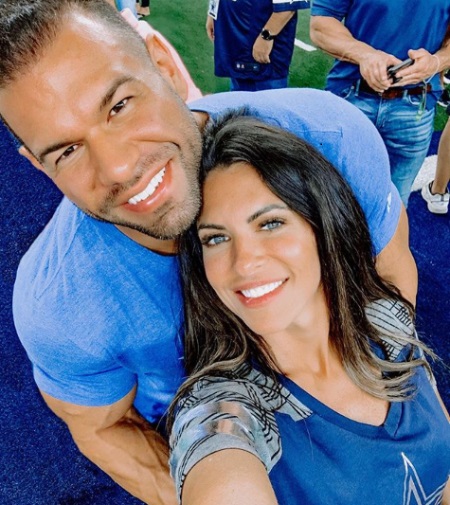 The pair are happy to be part of each other's life. Despite their busy career schedule, the two manages to spend quality time together. They likewise visit exotic places on vacations and do not miss to give a glimpse of their relationship to the fans via social accounts by sharing adorable pictures.

Her Journey To Body Building And Busines

During her childhood, Amanda Latona did not have the intention to pursue her career as a bodybuilder. Instead, she was interested more on singing and even tried to follow her dream. She worked along with Britney Spears in a girl's band called Innosense based in Florida.

Nevertheless, Latona failed to succeed, and then she entered the bodybuilding. At the age of 18, she began bodybuilding. Her hardwork paid off and competed in 10 IFBB Pro Bikini Championships. In 2009, she earned her IFBB Pro Card. Currently, she is one of the famous fitness models, and she further works as a personal trainer.

Apart from her career as a bodybuilder, Amanda is also a successful businesswoman. She is the founder and owner of a clothing line called BootyQueen Apparel Store. Similarly, she further owns VIP Supplement Warehouse.

Amanda Latona is one of the successful and renowned bodybuilders and personal trainers. She is often compared to a wealthy American bodybuilder Jayne Trcka. As a personal trainer, Latona probably receives an average annual salary of around $37,300.

She likewise is a fitness model, and in the United States, a model makes an annual income of around $45,761. Apart from this, she earns a hefty sum of money from the business, including a clothing line and warehouse.

Earning a hefty sum of money from her multiple professions, Latona holds a net worth of around $1 million. In addition, her husband also makes a fruitful income from his career in bodybuilding.

An American fitness model and bodybuilder Amanda Latona is in a conjugal relationship with her husband Steve Kuclo, an American bodybuilder.