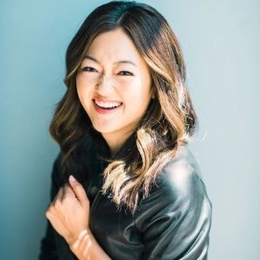 Amy Okuda is an American actress who won millions of hearts, after portraying the role of Julia Sasaki in the series, Atypical. She is famous for her roles in the television series and films like The Guild, The Good Place, and The Wedding Ringer.

Amy Okuda is a married woman. She shared the wedding vows with the love of her life, Mitchell Hashimoto, on 3 November 2018 in a private ceremony. 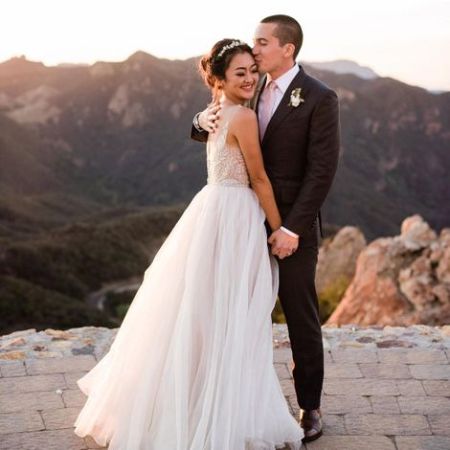 Amy Okuda along with her husband, Mitchell Hashimoto at their wedding ceremony. SOURCE: Amy Okuda's Instagram

The couple is happily married as of now and bares unconditional love for one another. Further, they hold an unbreakable bond and share a healthy relationship.

The couple first met at the middle school. Well, the duo used to study in the same class in grade 8. The pair became a middle school couple after sharing many times together. But later, just like many relationships of middle school, they broke up. 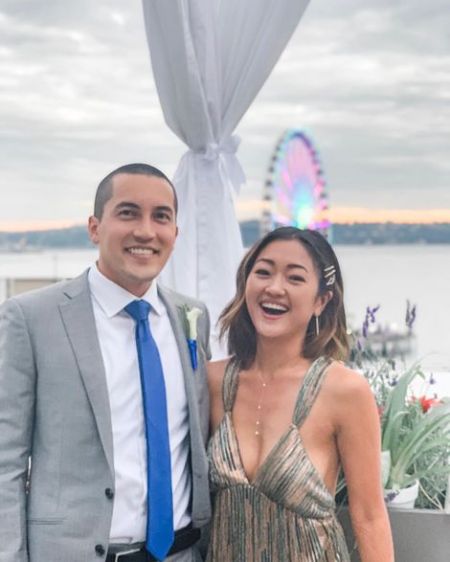 The lovebirds stopped talking during their high school and college, after the breakup. But during the last year of the college, Amy met her future husband again at a gaming convention of Blizzcon. The duo talked for a while and kept in touch afterward. Besides, both of them were dating different people.

After graduating from college, Okuda and Mitchell started dating again and made their relationship official during their trip to Paris. AFter five years, they engaged when Hashimoto proposed Amy in their hotel of Paris.

Amy Okuda is a Millionaire!

Amy Okuda holds a net worth of $1 million as of 2020. She gathered that wealth from her career as a television and film actress. 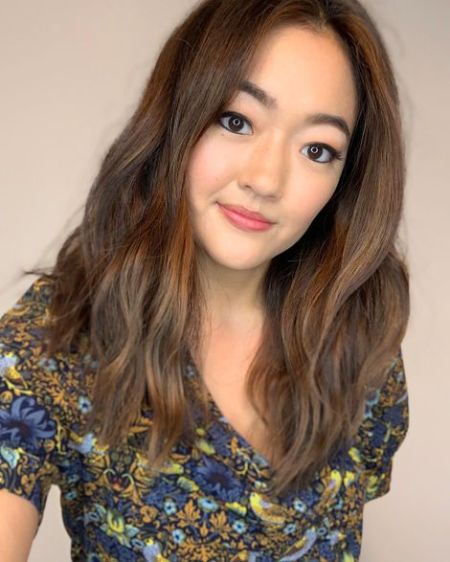 Okuda started her career through the television screen. The actress made her debut with the 2007 television series, The Guild, where she portrayed the role of Tinkerballa. Since then, she worked in many famous television series like Table Top, How to Get Away with Murder, The Good Place, Atypical,  Brooklyn Nine-Nine, and The Selection. Until now, she worked alongside actors like Felicia Day, Jennifer Jason Leigh, and Keir Gilchrist.

The 31-year-old actress also worked in various films in her career. Some of her famous movies are Chastity Bites, House Meeting, The Wedding Ringer, Bound to Vengeance, and All Exchanges Final. Among all of her films, The Wedding Ringer was a blockbuster that grossed a total of $79.8 million on the box office against the budget of $23 million.

Amy Okuda married the love of her life, Mitchell Hashimoto, on 3 November 2018. The couple first met one another while studying at grade 8.